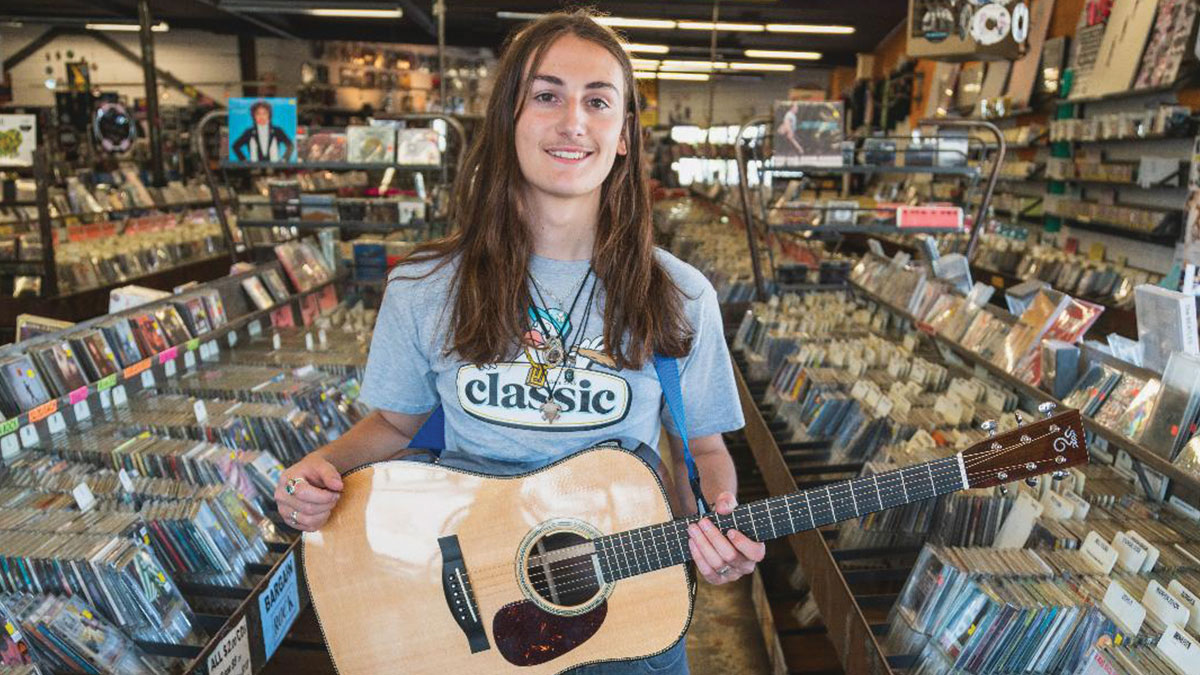 Last October, after an amazing experience performing on The Voice for three rounds, local singer-songwriter Anthony Arya returned home and performed at the Food Lounge. A packed crowd was excited to see Arya—only 15 at the time—strum some tunes on his home turf.

“A bunch of people I never met before came and packed the Food Lounge out,” says Arya. “All that Santa Cruz support was incredible.”

He had started writing music just a year earlier, steeping his sound in blues, jazz and folk, and playing wherever he could. But after his post-Voice success, he reached out to Tom Miller at Michael’s on Main and started playing as much as humanly possible. In 2019, he’s played shows with his band, as a duo with girlfriend Emily Hough (also a Voice contestant), and with his Grateful Dead tribute band Chasing Ophelia. Right after The Voice, he also recorded his debut album Going To California, which featured 11 of his pre-Voice tunes.

“The Voice was a launching pad,” Arya says. “Now I’m getting to play a lot of amazing venues that I grew up going to, like Michael’s on Main.”

He may be doing a lot, but he prioritizes writing and performing original material above all else. Arya’s got a new album in the works of songs he’s written since his Voice experience. Like his first record, it’ll be diverse, but he also came back from The Voice having learned a few things.

“The Voice band is very dynamic. I really got it in my songwriting that I wanted to make music that had dynamics, that had a flow, but also energy that built up,” Arya says. “These new tunes, you’ll hear that there’s a lot of energy to them.”