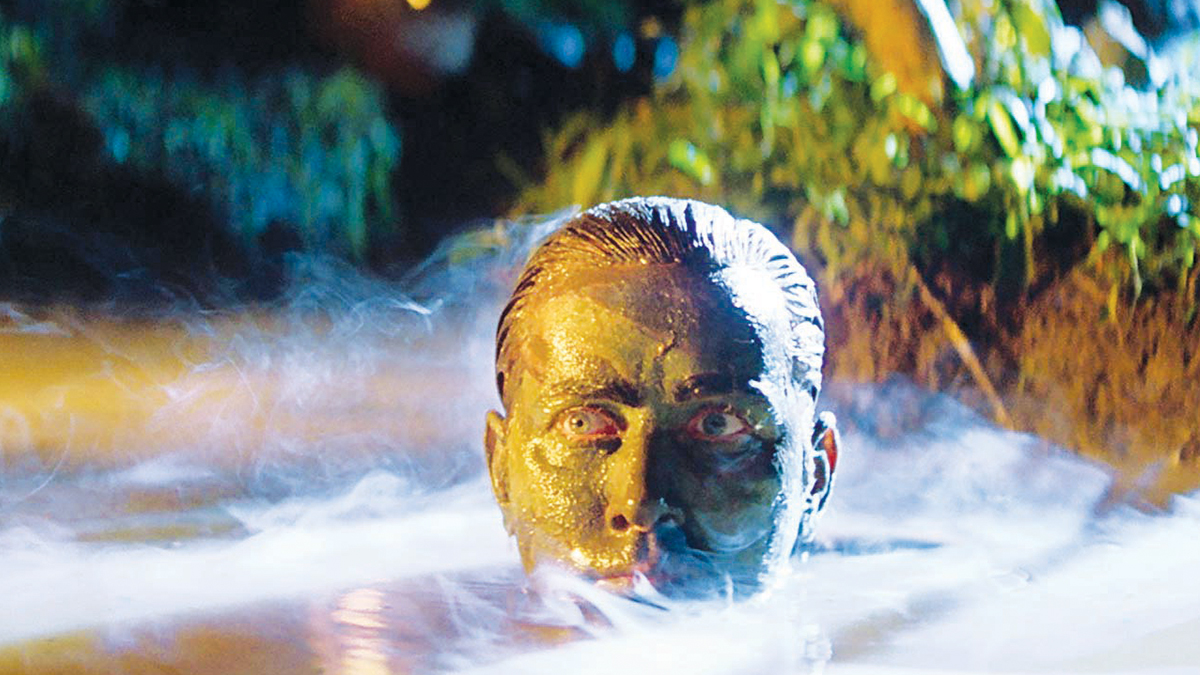 When they hear that the 40th anniversary of Apocalypse Now’s release is bringing a brand-new version of the film from director Francis Ford Coppola that more closely reflects his original vision, a lot of the movie’s fans might say, “Wait a minute, didn’t he already do that?”

They’re referring, of course, to 2001’s Apocalypse Now Redux, which restored some of the scenes that Coppola was forced to trim from his now-legendary war film back in 1979. But as Coppola himself explained to me in an interview earlier this year, what was released in 2001 wasn’t really his “director’s cut.”

“The philosophy of the Redux version is not really understood too well,” Coppola told me. “A lot of distributors said, ‘Everyone’s talking about how there’s hours and hours of footage and scenes that weren’t used in the final cut,’ and that was true. So they said, ‘Why don’t you make a version where you put absolutely everything back in? There would be people who would be interested in seeing a version even an hour longer than the first one.’ I was not sure, but a lot of people said it, and they came up with a way to be able to hire the editors. So we did go and we just put everything back. That was the goal—it wasn’t to say, ‘OK, this is a more perfect version.’ It was just to say, ‘This is a version that has everything.’”

The new version, Apocalypse Now: Final Cut, strikes the balance that Coppola says he always wanted. It will be making its Santa Cruz debut this Thursday, Oct. 17, at DNA’s Comedy Lab—part of the venue’s new Cinelab series—and I’ll be on hand for a Q&A afterward, where we’ll talk about what Coppola revealed about the film, and I’ll reveal what it was like to watch the fabled five-hour-plus Apocalypse Forever assembly print. We’ll also have trivia, prizes and some (really weird) surprises that will be a lot of fun. The screening starts at 7pm at DNA’s Comedy Lab, 155 S. River St., Santa Cruz. For more information, go to dnascomedylab.com.