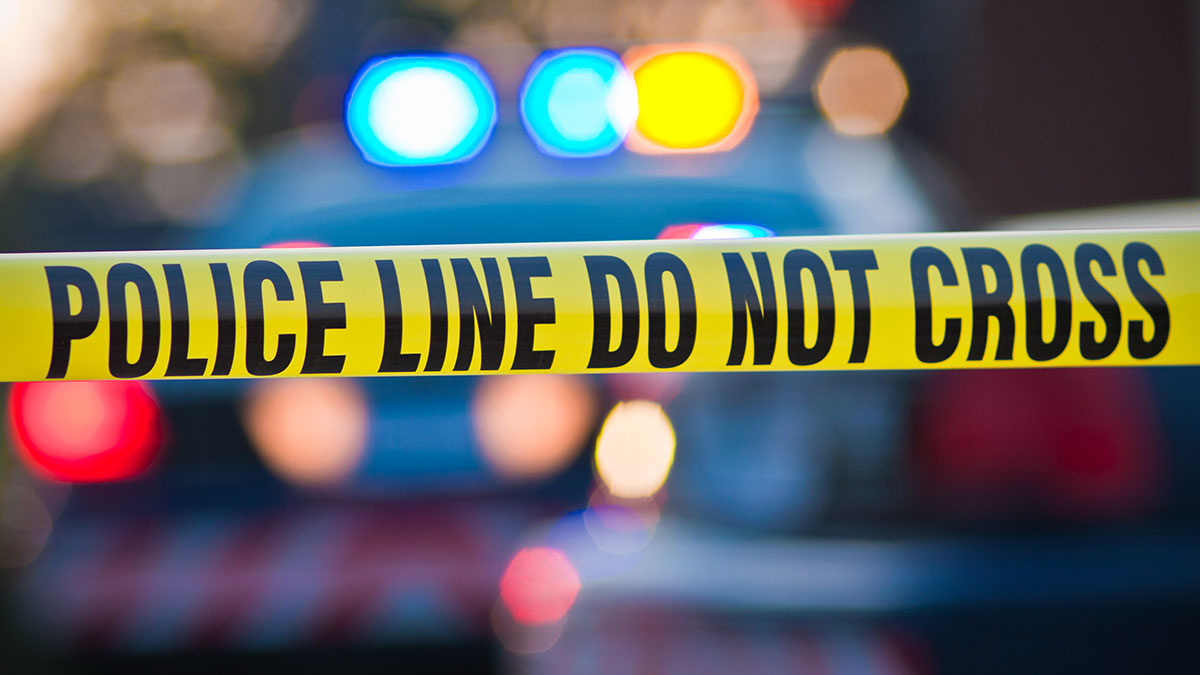 A San Jose man was arrested early Sunday morning for allegedly attacking another man while using racial epithets, according to Santa Cruz Police.

Police responded around 2:37am on Sunday to a report of a fight on the 1400 block of Ocean Street in Santa Cruz in front of a motel. SCPD officers say they learned the suspect, 32-year-old Cody Chavez of San Jose, launched an unprovoked attack on a 46-year-old man from Jamaica and used racial epithets during the assault. The victim sustained serious but non-life-threatening injuries, including a fractured orbital and a laceration requiring stitches, according to the SCPD.

Chavez was arrested for battery with serious bodily injury, violation of civil rights causing violent injury, and resisting arrest. Santa Cruz Police said in a statement that they are “continuing to follow up on this case to determine the motive for the attack.”

People in Santa Cruz and across the country have been calling for action to address systemic racism in recent weeks following several high-profile killings of Black people.

“There is no place for this heinous behavior in our community or our country, and we will not tolerate it,” SCPD Deputy Chief of Police Bernie Escalante said in a written statement. “The Santa Cruz Police Department will do everything within our ability and authority to hold this person accountable through the criminal justice system. Our hearts go out to the victim and wish him a speedy recovery.”

Previous ArticleSanta Cruz in Photos: The Creative Side of Social Distance