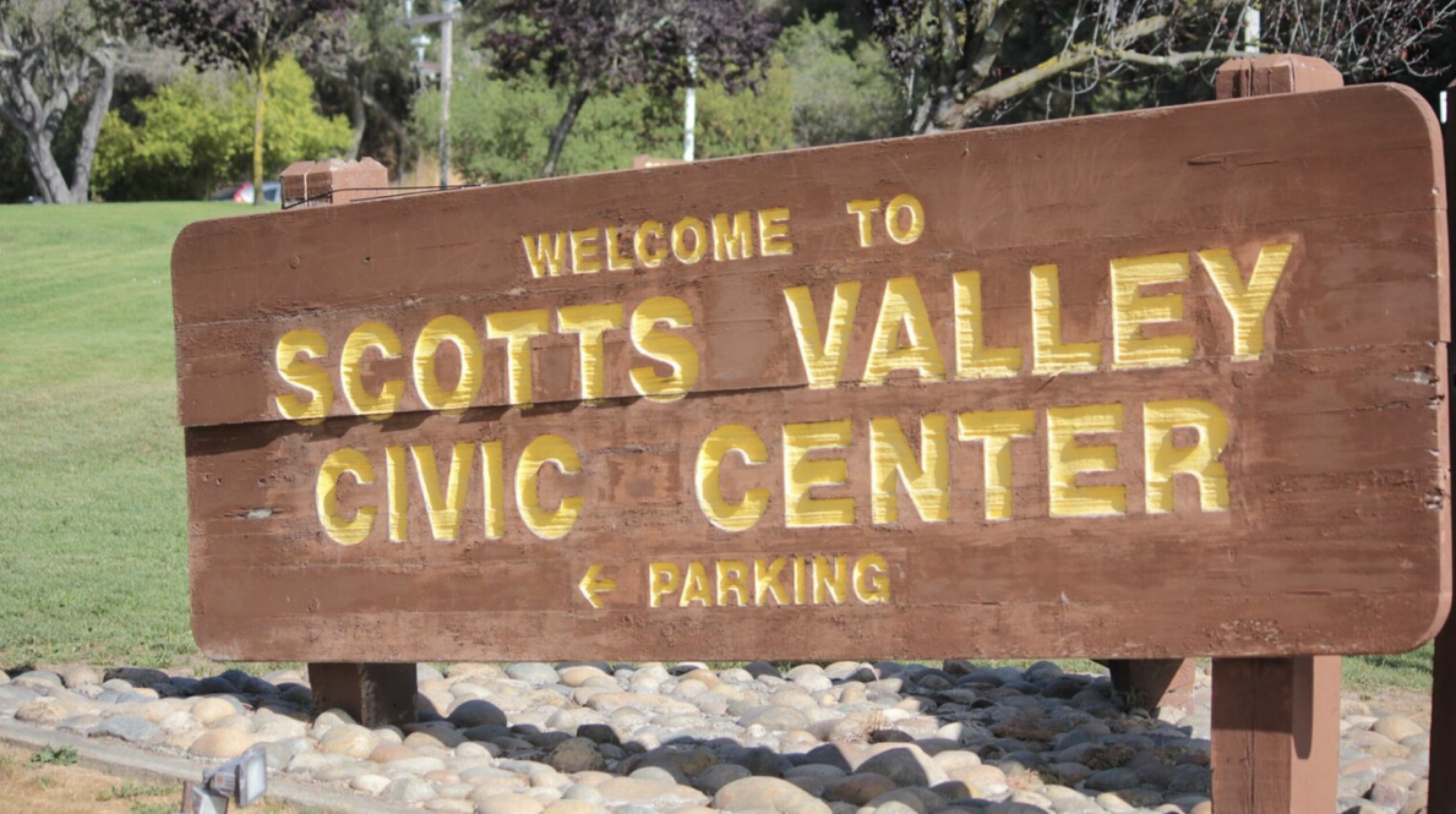 It was like music to the ears of Scotts Valley politicians, last summer, when Democrats announced they’d be setting $1.4 million aside to replace a condemned after-school childcare facility at Vine Hill Elementary School, a hallmark of the Parks and Recreation Department.

Schools had already returned to in-person classes, and local officials were beginning to plan for the return of the Parks and Recreation Department, which was almost entirely gutted during the pandemic.

Meanwhile, parents began wondering if it might be time to pull their children out of the traditionally-envied Scotts Valley Unified School District in favor of an option providing before and after-school programs, according to district officials.

“Families made an assumption that since school was coming back to in-person services that all other programs would be returning as well,” SVUSD Superintendent Tanya Krause said during a special Scotts Valley City Council meeting held Jan. 12. “It was a pretty ugly time for all of us, where the community was quite upset. And so, they pulled their kids to place them in school districts that had before and after-school services.”

Scotts Valley had whipped up a partnership with the Boys and Girls Club which had offered to run an after-school program, but the organization has struggled to hire enough staff to deal with the community demand, according to Krause.

Councilman Randy Johnson asked Krause if students who moved elsewhere have decided to return, now that there is some childcare available.

“And what percentage are we talking about?” came Johnson’s follow-up.

“I don’t have that percentage,” she replied. “We have lost a considerable amount. Over the course of the last year-and-a-half, we’ve lost over 200 kids in our district.”

School districts are funded, in part, based on the number of students enrolled in classes, so the downsizing comes with financial consequences.

Meanwhile, Democrats in Washington have failed to pass their Build Back Better package. So, it’s unclear when—or if—D.C. dollars for the local childcare project will be forthcoming.

But SVUSD doesn’t want a repeat of what happened this fall, so it’s offered to lead the charge on setting up a solid after-school program before the limited childcare employees in the workforce are contracted to provide services elsewhere.

And, in one of her very first acts as Scotts Valley’s new city manager, Mali LaGoe coordinated the special City Council session, to at least move forward on the demolition of the old Vine Hill building—a job with an estimated $75,000 price tag.

During the meeting, staff attempted to dispel the notion that the childcare program was some sort of cash cow for the City.

According to a report from consultant Management Partners, local officials had reported anticipated revenue of $700,000 from the so-called “school-age rec program,” with anticipated costs of $562,000 for 2018-19, the last full year before the pandemic chaos. But when overhead was factored in, the program actually cost the City about $60,000, staff said.

Councilman Jack Dilles asked if SVUSD might have another building the City could use for childcare. Krause said it doesn’t.

Vice Mayor Jim Reed said “through the fault of nobody who’s with the City right now, we fell a little bit short” of standards for working with trusted partners like the SVUSD.

“But we’re all very committed to reversing that in the future,” he said.

Reed recalled how exciting it was to get the news that the federal government was going to pay for the childcare upgrade at Vine Hill, but said it’s time to consider making other plans.

“We’re assuming that we have this in hand, and we don’t,” he said. “There are very few people who are making any rock-solid predictions about what the future holds—whether it’s with the spending measures that are still pending, or how the political environment in Washington is going to shake out the remainder of this year.”

Krause said she started researching other childcare programs in October, although she’s kept the Boys and Girls Club in the loop, in case it wants to bid on providing services next year.

“We’ve been told that we need to have something in place by March 2022, in order to secure those services for Fall 2022,” she said.

Councilman Derek Timm said the childcare issue likely wasn’t the main factor for all 200 kids who left the district.

“It wasn’t that the district and the City didn’t go out of its way to create immediate childcare,” he said. “But there were limited class sizes, based on Covid restrictions at the time—also limited space in how many students you could have per teacher.”

Councilman Johnson said he might normally not want to commit $75,000 to a project until there was more certainty around its future. But in this case, it’s not like there’s anything the City could do to revive the facility.

“It probably does make sense to just do what we have to do there,” he said. “I think it accelerates the process and makes it more likely that the school district will be able to use those services in a timely manner to avoid the kind of classroom reduction, or I guess enrollment decline, that Tanya was speaking about.”