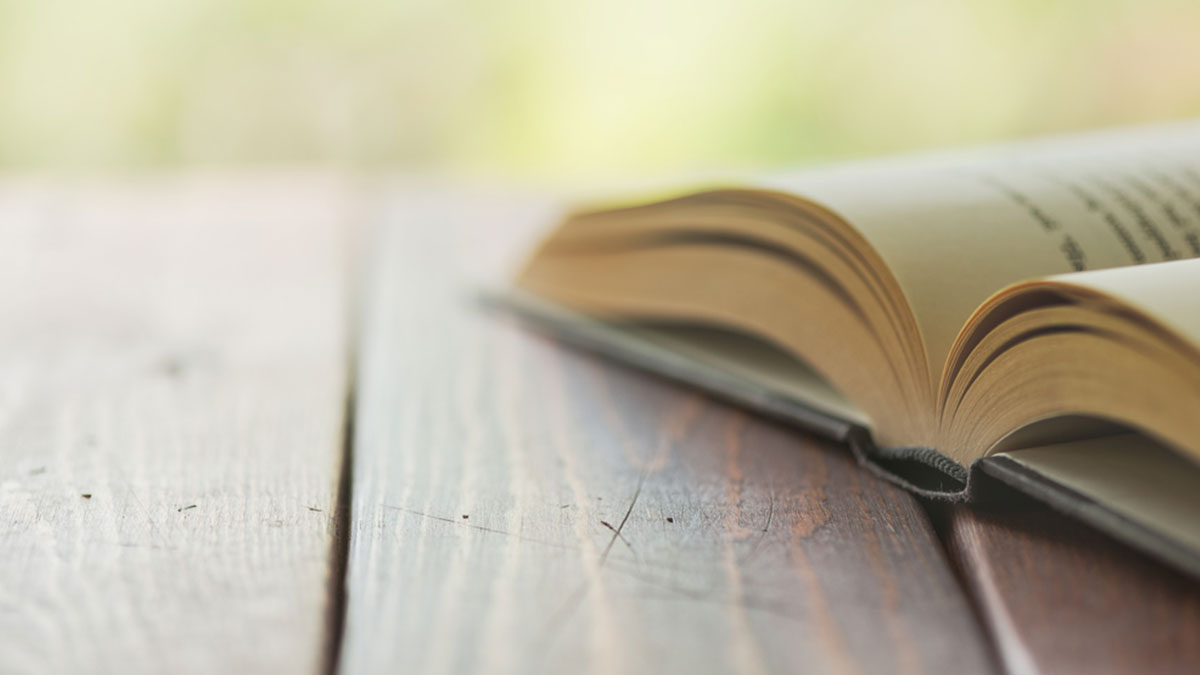 For the past decade, local author Joyce Oroz has steadily released volumes of her Josephine Stuart Mystery Series. And now the 12th book has joined the lineup.

“Lost and Bound” follows the series’ titular character, Josephine Stuart, as she investigates the death of a woman after she was discovered on the tracks at Roaring Camp Railroads in Felton on Halloween. The case hits close to home as the woman is identified as her best friend Alicia’s sister.

Along with her loyal basset hound Solow, Josephine leaps into action to unravel the mystery and bring the killer to justice. Unfortunately, then things start looking bad for Alicia as well.

Oroz said that she finished “Lost and Bound” a lot quicker than she thought she would, most likely due to the current pandemic giving her more time to work.

“At the start of this whole thing. … I had lots of time for writing, and I felt really inspired,” she said. “I think I finished it about three months ahead of time.”

The Josephine Stuart Mystery series has gained a decent following, especially with local readers who enjoy seeing their own towns and communities highlighted in the books. Oroz said she’s had numerous people reach out with requests for the next book’s setting.

She had several requests for Felton and in particular Roaring Camp, which delighted Oroz as she grew up in the San Lorenzo Valley. (Her first book took place in her hometown of Boulder Creek.) In preparation for “Lost and Bound,” she did research about Henry Cowell State Park and the old trains that often weave through it.

“I like to give a little bit of history to each place,” she said.

After having written 12 different stories about Josephine so far, Oroz says they are “very familiar with each other by now,” and that she still finds Josephine very enjoyable to write. She hopes that will reflect on readers.

“I want readers to get into their happy space, have a few laughs when they read my books,” she said. “But I also want to make them feel a bit nervous, get their hearts pumping a bit … I like to throw a lot of adventure into these stories. There are no dull conversations—these characters are always on the move.”

Physical copies of “Lost and Bound” are now available at Kelly’s Books, 1838 Main St., Watsonville. Oroz encourages people to purchase through the store if they can. Otherwise, an e-book version is available through Amazon.

Next ArticleUCSC Chancellor Cindy Larive on Housing, Pandemic, and Research