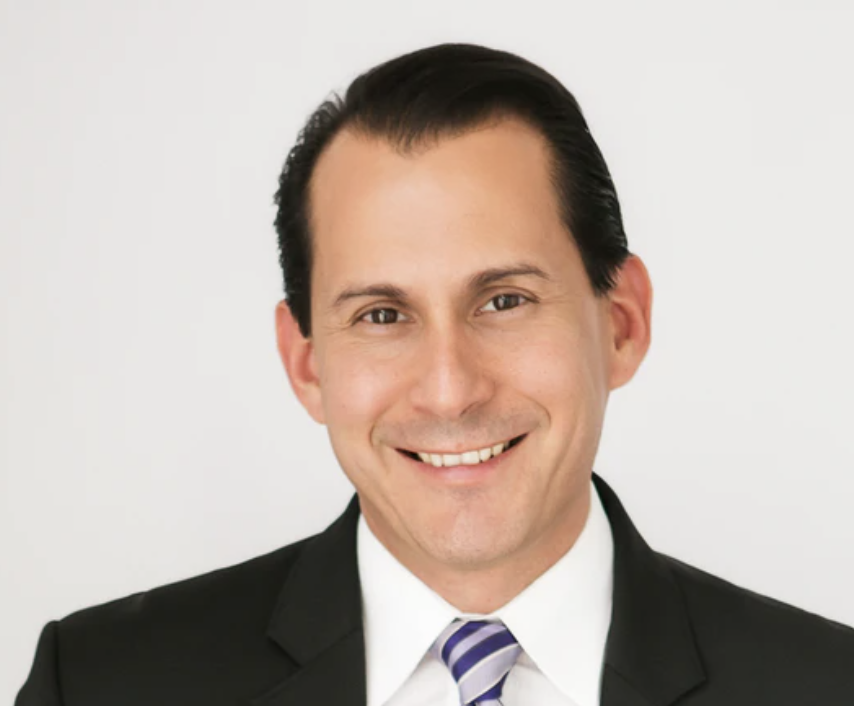 The Cabrillo College Governing Board of Trustees has decided to cut ties with the school’s vice president of instruction, who was placed on administrative leave after being charged with embezzlement in December.

The board decided in the closed session of its monthly meeting on Monday. The elected leaders approved the recommendation of Cabrillo College President Matt Wetstein to issue Paul De La Cerda a “notice of non-reemployment on or before March 15, 2022.”

In a prepared statement, Wetstein said that De La Cerda will remain on a leave of absence until June 30, when he will longer be a Cabrillo employee.

De La Cerda has responded to a request for comment.

De La Cerda was put on administrative leave by the board after being charged with embezzlement by the Los Angeles County District Attorney.

Cabrillo hired him in June of 2021, a move the school’s leadership stood by while he was under investigation for fraud.

De La Cerda, 47, faces charges of misappropriation of government funds and embezzlement. He is accused of overbilling East Los Angeles College for roughly $1,575 between March 2017 and 2019. He is also accused of forging documents he submitted for reimbursement.

He pleaded not guilty on Jan. 7 and is set to return to the Los Angeles Superior Court on Feb. 17.