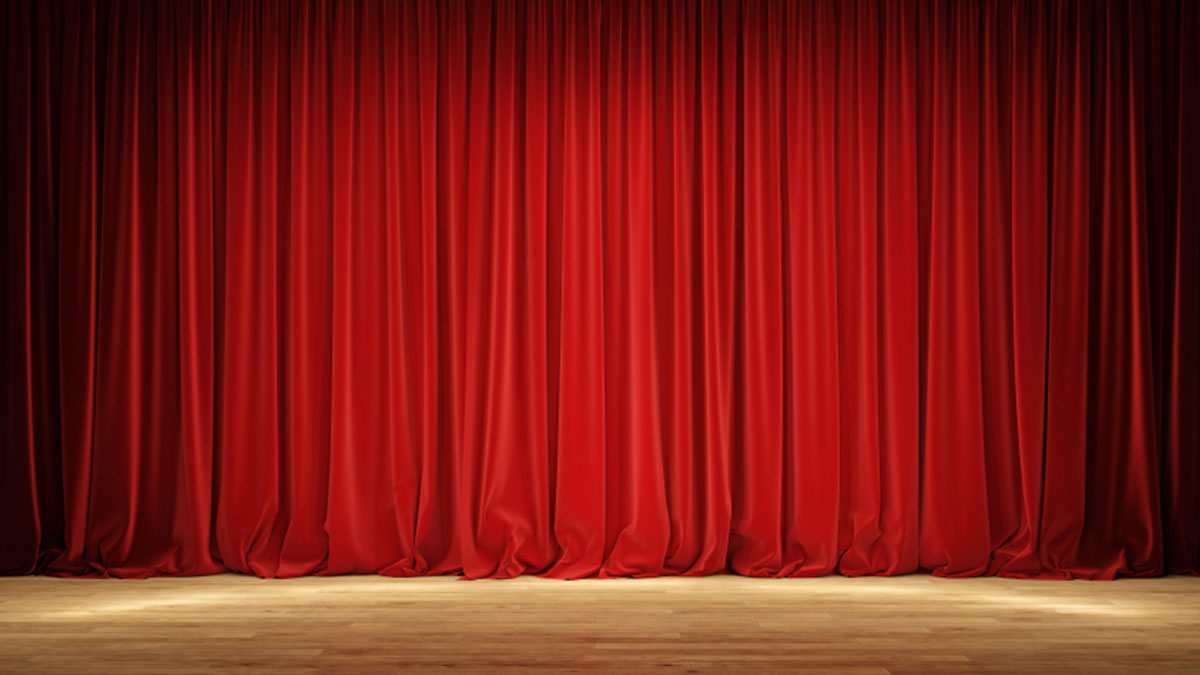 The performing arts sector has taken a major hit due to the Covid-19 pandemic. Large gatherings—especially those indoors—are discouraged to help slow the spread of the virus, and as such theaters and other venues have been forced to remain closed.

The Cabrillo College Theater Department shut down in the middle of its run of “Considering Matthew Shepard” in March. Tickets were refunded, and both the Crocker Theater and Samper Recital Hall in Aptos went silent.

But it hasn’t stopped the department from finding creative ways to keep things going. This weekend, the school will open its newest production virtually, via YouTube and Zoom.

“Sweat” is a 2017 Pulitzer Prize-winning play by Lynn Nottage. The play follows a group of friends who used to work together at a factory and meet up again in a bar in Reading, Pennsylvania, to reminisce. The play touches on issues of poverty, race, class and discrimination.

Director Donald Williams, who is a professor at UCSC and artistic director of the Cultural Arts and Diversity Resource Center, said that putting together the virtual production was challenging.

“Our first questions was, ‘How can we make this art come alive, to look and feel as real as possible?’” Williams said. “And how can we do so safely?”

The cast spent months rehearsing via Zoom. Williams admitted that there were some snafus due to faulty technology and bad connections, but for the most part, it went well. Eventually the cast was able to meet at the theater—with social distancing and masks—to get a better sense of things. For most, it was their first time meeting each other face to face.

Williams said there was always a risk that someone might be sick, which is why they tried to maintain good communication. If someone was even feeling slightly under the weather, they would stay home.

“We were upfront and real with each other,” he said. “And I think it really taught us about respect … about how to care for each other.”

The play’s various sets, which would normally be arranged on one stage, were instead constructed in different rooms throughout the Crocker. Williams praised the theater tech team for working together and coming up with solutions to their limitations.

“Sweat” attracted Williams, who said he was looking for a “strong, powerful, multicultural” play to bring to Cabrillo. He’d been an admirer of Nottage for her ability to tackle important, relevant subjects.

“I wanted to find a play that had real meaning to it,” he said. “Something about this one in particular navigated towards my heart and soul.”

Williams, who grew up in a small town in Michigan, also could relate to the setting of the story.

“Most folks where I grew up worked at the automobile plants,” he said. “Everybody knew everybody’s business there.”

With the Covid-19 pandemic still ongoing, live venues are expected to remain closed until at least next Spring or Summer. But the arts must continue, Williams says, in any way it can.

“Art is the key to communication,” he said. “Theater especially has been an awesome teacher from the beginning of time. Stories are how you learn. They give us a greater understanding of others.”

A pre-recorded version of “Sweat” will be available to watch on YouTube Friday at 7pm, with a special Q&A session afterwards on Zoom. The following performances will be livestreamed. The production is free but donations will be accepted. For more information visit cabrillovapa.com.