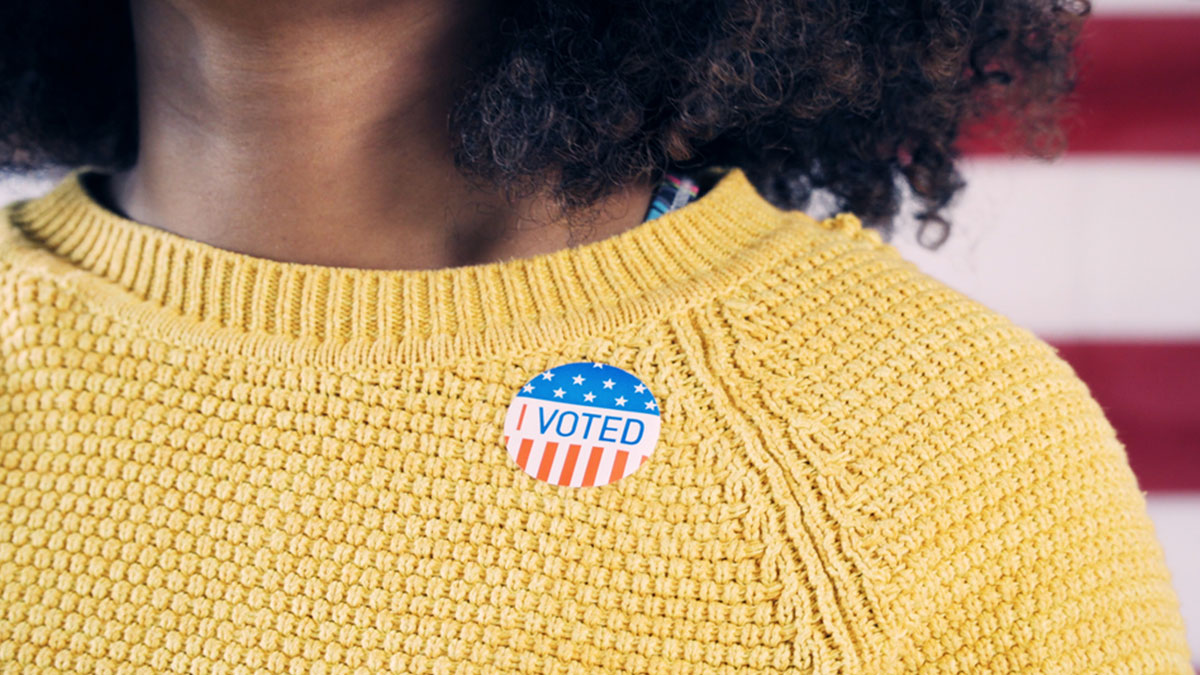 Editor’s note: This is the third entry in a series that will explore the California propositions going before voters in the Nov. 3 election.

Law enforcement would also be required to collect DNA samples from adults convicted of certain misdemeanors.

The fiscal impact would likely be an increase in state and local correctional, court and law enforcement costs in the tens of millions of dollars annually.

Supporters of Prop. 20, led by the Keep California Safe campaign, say that the initiative closes a “loophole” in the law that allows offenders such as child molesters and other sexual predators to be released from jail early. They also say the DNA collection will aid investigators in solving rapes, murders and other serious crimes. Supporters include U.S. Rep. Devin Nunes (R-Calif.), the Republican Party of California and multiple law enforcement unions.

The No on Prop. 20 group, also known as Californians Against the Prison Spending Scam, says the initiative will pull the state back into a time of mass incarceration and harsh sentencing. They say Prop. 20 could slash mental health treatment and rehabilitation—proven strategies to reduce repeat crime.

Opponents of the measure include Ana Zamora, director of prosecutorial reform for the ACLU of Northern California, former California Gov. Jerry Brown (D) and Maureen Washburn, a policy analyst for the Center on Juvenile and Criminal Justice, among others.

This proposition, if passed, would expand local governments’ authority to enact rent control on residential properties over 15 years old.

Put on the ballot via a petition with more than 600,000 signatures, it would allow area governments to cap the rent increase on rental-controlled properties at 15% over the first three years of a new tenancy—in addition to any other increase allowed by a local ordinance.

It would exempt landlords who own no more than two homes.

The overall fiscal impact could translate to a reduction in state and local revenues to tens of millions of dollars per year. Depending on actions by local communities, revenue losses could vary.

Advocates say that it will help with the state’s homelessness issues and spur the creation of a coalition of elected leaders that will address the topic of homelessness.

On the other side of the issue, opponents say that Prop. 21 will deepen California’s housing crisis. Opponents say that Prop. 21 undermines the nation’s strongest statewide rent control law—capping rent increases for most properties at 5% plus inflation, or 10%, whichever is lower—and that it will cost jobs, reduce home values and put a cap on new house construction.

This measure, if passed by voters, would classify app-based drivers, such as those driving for Lyft and Uber, as “independent contractors” instead of “employees,” overriding Assembly Bill 5, passed last year. It would then provide those drivers other types of compensation and protections in place of traditional workplace benefits.

The fiscal impact would translate to a minor increase in state income taxes paid by ride-share and delivery company drivers and investors.

If passed, drivers would not receive the standard benefits and protections that businesses must provide employees such as minimum wage, overtime and unemployment insurance. Instead, they would be entitled to other compensation such as minimum earnings, healthcare subsidies and vehicle insurance.

Opponents say that those drivers should receive standard benefits and protections that other businesses have to provide employees.

Supporters say that drivers would have their choices diminished as to how much work—and when and where—they are allowed to take on if they are reclassified as employees. That would mean, supporters say, less app-based drivers on the roads, and, in turn, higher fares.