.A Look at Some of the California Propositions on the Ballot This Fall 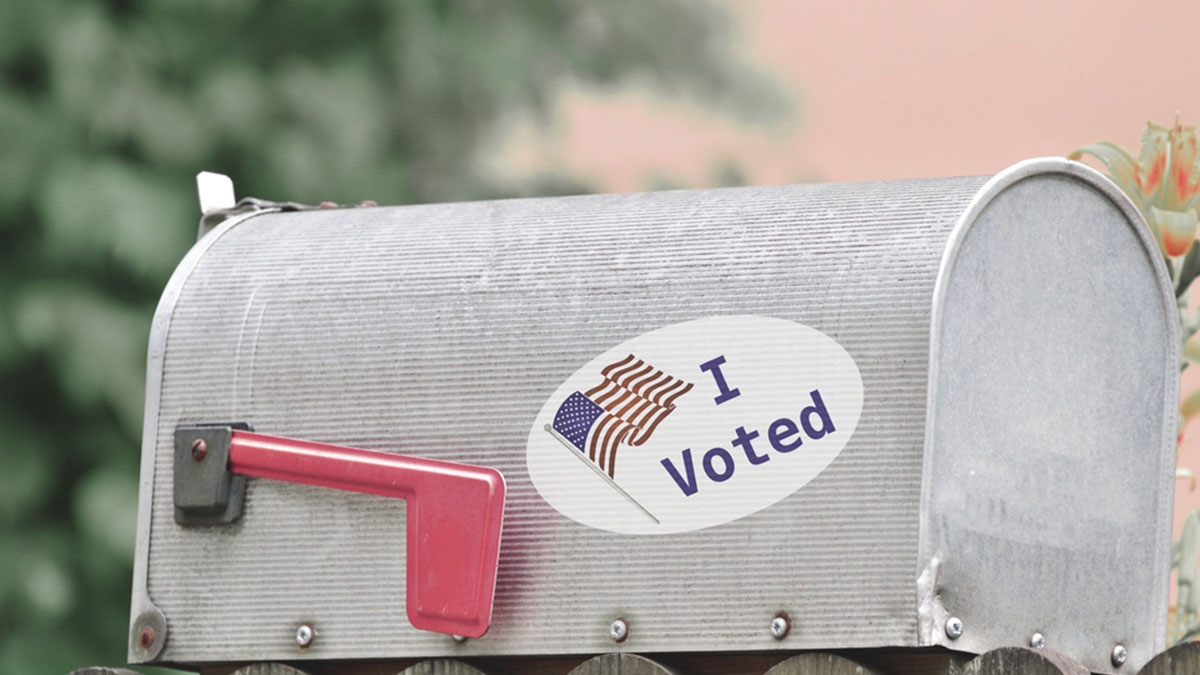 Editor’s note: This is the first entry in a series that will explore the California propositions going before voters in the Nov. 3 election.

The funds would go to the California Institute for Regenerative Medicine (CIRM), which would be required to spend no more than 7.5% of the bonds on its operations costs. The rest must be spent by distributing grants to organizations that conduct research, trials and programs related to stem cells. Additionally, $1.5 billion would be used to fund research on therapies and treatments for brain and nervous system diseases.

Prop 14 would also expand the 29-member Independent Citizen’s Oversight Committee that polices the CIRM to 35 members.

Californians for Stem Cell Research, Treatments and Cures is the initiative’s leader. That organization has contributed roughly $9.3 million.

There has been no financial support in its opposition. But critics have said that Prop 14 is redundant because of the research efforts underway in the private sector and at federal entities.

This initiative would amend the state constitution to require commercial and industrial properties to be taxed based on their assessed market value instead of the price when it was purchased.

Owners of properties with a combined value of $3 million or less would be exempt. Residential and commercial agriculture properties would also be exempt.

When fully implemented Prop 15 will raise between $8-12.5 billion per year. That revenue would be earmarked for local governments (60%) and public schools (40%) instead of funneling into the state’s general fund.

If passed, the switch would begin in fiscal year 2022-23, save for properties whose occupants are 50% or more small businesses—defined by the initiative as those that are independently owned and operated, own property in California and have 50 or fewer employees. Those properties would not be taxed at market value until at least fiscal year 2025-26.

Critics say the tax hike would stymie business growth and stability during an uncertain economic period brought about by the coronavirus pandemic. They also say that those additional costs would eventually trickle down to consumers and small business owners.

A who’s who of California-based business associations and chambers of commerce are in opposition.

It has the support of numerous Democratic lawmakers, including Gov. Gavin Newsom, Sen. Bernie Sanders (I-Vt.) and presidential candidate Joe Biden. It is also championed by several unions, associations and organizations representing teachers.

This proposition would repeal Prop 209, passed in 1996, from the constitution. Prop 209 stated that government and public institutions cannot discriminate against or grant preferential treatment to anyone based on race, sex, color, ethnicity or national origin in public employment, education or contracting.

Within the affirmative action context of Prop 209, “discrimination” means, “to make distinctions in treatment, show partiality or prejudice.” “Preferential treatment” means, “a giving of priority or advantage to one person … over others.”

The Opportunity for All Coalition is leading the campaign to pass Prop 16, and 48 active Democratic and nonpartisan officials have shown their support. These supporters claim that passing the measure will allow diversity to be a factor in employment, education and contracting decisions. They cite Prop 209 as a major factor in the steep decline of university acceptance for Latinx, African-American and Native American students.

Californians for Equal Rights is leading the opposition. One of the group’s chairpersons, Ward Connerly, was a chairperson behind Prop 209. Two active Republican officials have opposed Prop 16, as well as a number of Asian-American groups, who say that repealing 209 will lead to a decline in Asian-American students being accepted into universities.

If Prop 16 passes, other state and federal laws that prevent discrimination would remain in place.