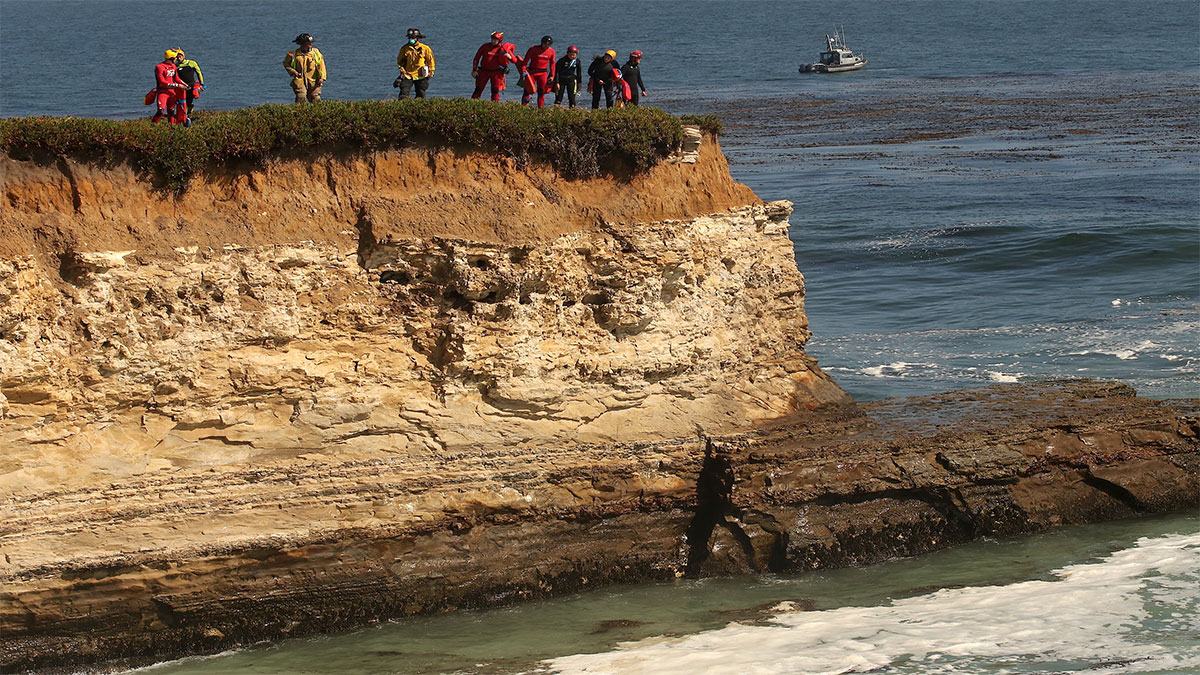 A man is in custody following a dramatic high-speed police chase that began on the North Coast near Davenport Tuesday around 3:30pm.

Police received reports of shots fired in an attempted carjacking of a female driving a white Volvo sedan, according to emergency dispatchers.

When police from multiple agencies arrived, a “be-on-the-lookout” alert was enacted, and Davenport residents were ordered to shelter in place.

San Francisco police told emergency dispatchers that they had reports of a suspect committing similar crimes on Monday and Tuesday.

Around 3:45pm, Santa Cruz County Sheriff’s deputies got behind the vehicle on southbound Highway 1, and a pursuit began, reaching speeds of 100 mph. The pursuit wound its way to the Westside of Santa Cruz, where the car plunged off the cliff at Stockton Street at West Cliff Drive.

A witness at the scene said they saw the suspect strapped to a gurney being carried to an ambulance wearing a neck brace.

Next ArticleHome and Garden Magazine 2020