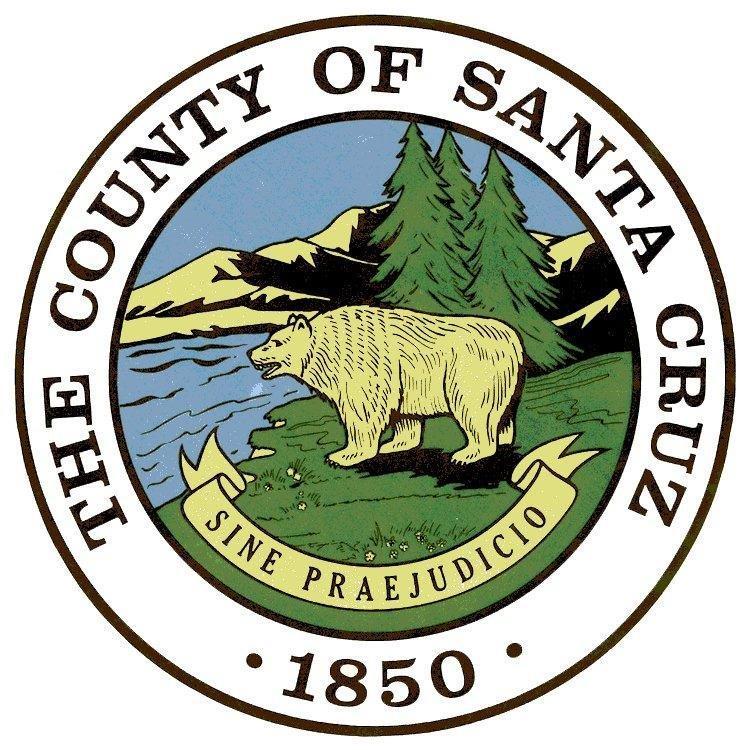 SANTA CRUZ COUNTY—The Santa Cruz County Board of Supervisors on Tuesday unanimously approved an ordinance that prohibits so-called “discriminatory reports” to law enforcement, and allows victims to seek financial compensation when it happens to them.

Discriminatory reporting was brought to public light in 2020, when a white woman walking her dog in New York City’s Central Park called the police on a Black man who was birdwatching after he asked her to leash her dog.

The woman was shown on video telling police in a phone call that she felt threatened, despite there being no obvious threat to her. She was dubbed the “Central Park Karen” by people commenting on the viral video.

The term “Karen” has been used pejoratively to describe white women who complain about trivial things and who use their skin color to gain certain advantages.

The new County ordinance makes it unlawful to call police on someone solely based on the person’s race, ethnicity, religious affiliation, gender, sexual orientation or gender identity. It also provides an avenue to seek financial restitution up to $1,000 plus attorney fees.

Santa Cruz County Sheriff’s Office Chief Deputy Chris Clark said that it is already illegal to file a false police report. The ordinance, he said, “bridges the gap” between that law and both discrimination and hate crimes.

Making such a call, Clark said, drains law enforcement resources and can cause problems for the public.

“That creates real harm,” he said. “It creates harm to the person being contacted by law enforcement, it creates harm and erodes our community policing mission to have one of us have to speak with someone for no apparent reason.”

The ordinance gives the investigating deputy the discretion to determine whether such calls meet the elements of the ordinance.

“It gives the person the mechanism to seek justice in that situation that doesn’t currently exist,” Clark said.

“Community members should be able to go about their daily lives without the risk of someone calling law enforcement in an attempt to harass them simply because of the color of their skin,” he said. “We are urging the Board of Supervisors to put this ordinance into place to show we have absolutely no tolerance for racially motivated 911 calls.”

The cities of San Francisco and Grand Rapids, Mich. have adopted similar ordinances. In 2020, the city and county of San Francisco adopted the “Caution Against Racial and Exploitative Non-Emergency Act,” or the CAREN Act.