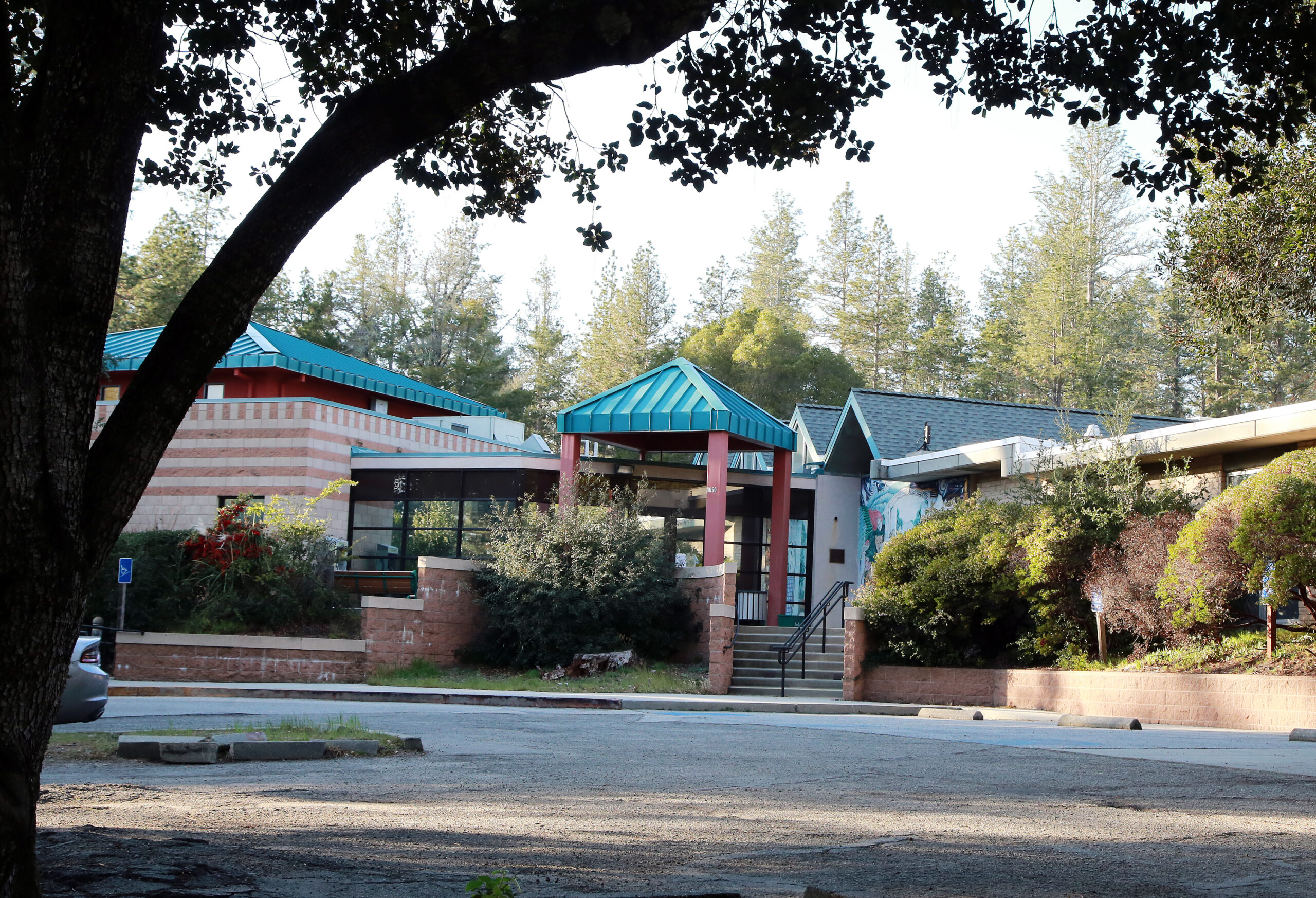 The Santa Cruz County Probation Department is in the final stages of securing state funding for a major upgrade to the Juvenile Hall, a project county officials say will help better secure the facility, give youth offenders recreational activities and offer job skills for their eventual release.

Plans include a brand new 6,800-square-foot indoor multi-purpose recreation area. They also include upgrades to the kitchen and greenhouse for a “seed-to-table” program that will teach the inmates culinary skills, says Juvenile Hall Superintendent Sara Ryan.

“It will give the kids usable skills they can put on a resume,” Ryan says.

The facility will also get seismic and security upgrades.

According to Nicole Steel, a project manager with Santa Cruz County Public Works’ Capital Projects Division, the job will help the Juvenile Hall align with Title 15, a rule that sets minimum standards for detention facilities.

The funds have already been secured through Senate Bill 81—known as the Juvenile Justice Realignment bill—a 2007 law that sets standards for detention facilities.

The State Fire Marshall still needs to approve the work, and the Santa Cruz County Board of Supervisors will approve the bidding process for the work at an upcoming meeting, Steel says.

Ryan says that an average of 14 young people are housed in the Juvenile Hall at any time. That is an improvement from two decades ago, when that number was closer to 60.

That progress, she says, comes thanks to a focus on alternatives to incarceration such as electronic monitoring, house arrest, mediation, rehabilitation and family counseling.

The department has done a lot of work with detaining youth only when necessary, Ryan says.

“It’s a lower population, and that’s because anyone who can receive appropriate services is released,” Ryan added.

In making the changes, county officials are also adhering to Senate Bill 823, which Gov. Gavin Newsom signed in 2020. The law will shut down the state’s youth prisons by July 2023, and shift the responsibility for their incarceration to the counties. According to EdSource, some 10,000 young people were jailed in 1996, a number that has since decreased by 93%,

The County’s efforts have made Santa Cruz County a model nationwide for the way it addresses youth offenders, says attorney Ben Rice, who chairs the county’s Juvenile Justice and Dependency Commission.

“The County has done extraordinary work in the past in reducing the number of kids and youth going into the Juvenile Hall by coming up with smart programming, diverting kids out, having programs out there that parents and youth can be referred to,” Rice says.

But many jurisdictions—Santa Cruz County included—lack proper facilities to house offenders who commit violent crimes such as assault, robbery or homicide.

“The unintended consequence is that we are not prepared to take the youth we were required to take,” Rice says.

Santa Cruz County is now sending some of its violent offenders to Sonoma County, where officials have built the necessary infrastructure. Currently, one youth from Santa Cruz County is housed there, but with that coming to an end soon, and those types of inmates set to be housed locally, the upgrades are a necessary step, Rice says.

County officials say that from 2010 to 2020, Santa Cruz County sent 25 offenders between the ages of 16 and 18 to the Department of Juvenile Justice. All were male, with average confinement of 2.7 years.

“The rationale of [Senate Bill 823] was to keep kids closer to home,” he says. “That just wasn’t happening with our youth going out to Stockton. It just makes it a pipeline to prison … This is exactly the kind of thing that our county, and every county, should provide.”

Next ArticleWatsonville Turns to Bonds to Meet Steep Pension Costs