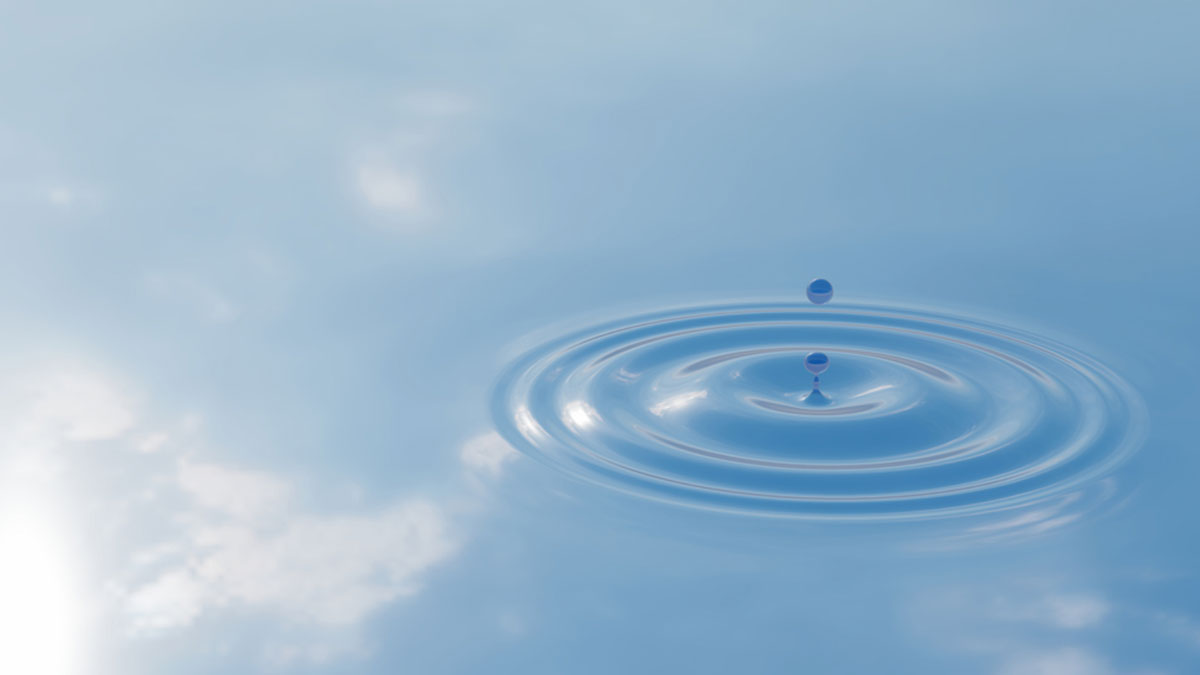 Rogers suggested that the SLVWD continue with the 2015 Urban Water Management Plan based on drought-like conditions. In 2018, the district’s board and staff reaffirmed Stage 2 of the District’s Emergency Plan, which, among other things, asks SLVWD customers and businesses to limit their water use by 10-20%. Having only received 56% of total rainfall for that year, Stage 2 was held over into 2020, and the effects of decreased precipitation in the Valley are becoming more apparent.

As reported by Rogers during the online meeting, the area is only at 46% of average rainfall, with a total of 17 inches of rain this season. Given that it is mid-May, and Santa Cruz County has an extreme drought rating, chances are slim that the Valley can recover any of that lost water, Rogers said.

In addition to the lack of rainfall, water supplies were negatively impacted by the CZU Lightning Complex fire, resulting in decreased surface water availability.

July through November are typically the most critical production months for the region, but Rogers’ recommendation was for the district to remain married to the Stage 2 water restrictions for the time being, with reevaluation happening in 2022.

One factor that may affect that determination is the state’s potential Declaration of Emergency for drought conditions. More information is expected as the severe lack of rainfall impacts water usage and availability, but one impact will be a reduction of outdoor water usage.

The board had originally asked Rogers to provide a list of pros and cons for the potential SLVWD-SVWD merger by the May 6 meeting.

But there was some discrepancy amongst the board on the date of deliverables. The initial request had specified that feedback from Rogers needed to be delivered by the first meeting in May, but Rogers demurred, and assured the board that his report would be presented at the May 20 meeting.

Santa Cruz County is suing the district for a number of items, including negligence, trespass, public nuisance, dangerous condition of public property and waste after a washout early this year at the bottom of Bear Creek Road in Boulder Creek created months-long traffic delays, as the road was rebuilt and the earth fortified against future failures.

In the complaint (Case 21CV00188) filed on Jan. 26 the county alleges that SLVWD had been provided a blanket encroachment permit back in 2001 “for the installation of service connections and ordinary maintenance of facilities.” Under the auspices of the permit, SLVWD had installed isolation valving and performed other work as it related to an 8-inch water main that was tucked beneath the pavement.

The county alleges that the main was leaking, and thereby created the earth failure around the lower section of Bear Creek Road. As a result, the district is being sued for $1,125,598.

District legal counsel Gina Nicholls submitted an immediate response to the county, alleging that since Bear Creek Road is maintained by the county, it was their responsibility to take notice of its “failing condition” prior to the road’s collapse. Since SLVWD had not been forewarned of the impending legal action, there was no way for the district to “resolve the matter in an amicable manner.”

In fact, Nicholls had filed a claim on behalf of the district against the county following the collapse of the roadway, alleging that the pavement had been inadequately maintained by the county, thereby causing at least $147,000 in damage to the district’s infrastructure.

The lawsuit and the district’s response may be found at portal.santacruzcourt.org/Portal.