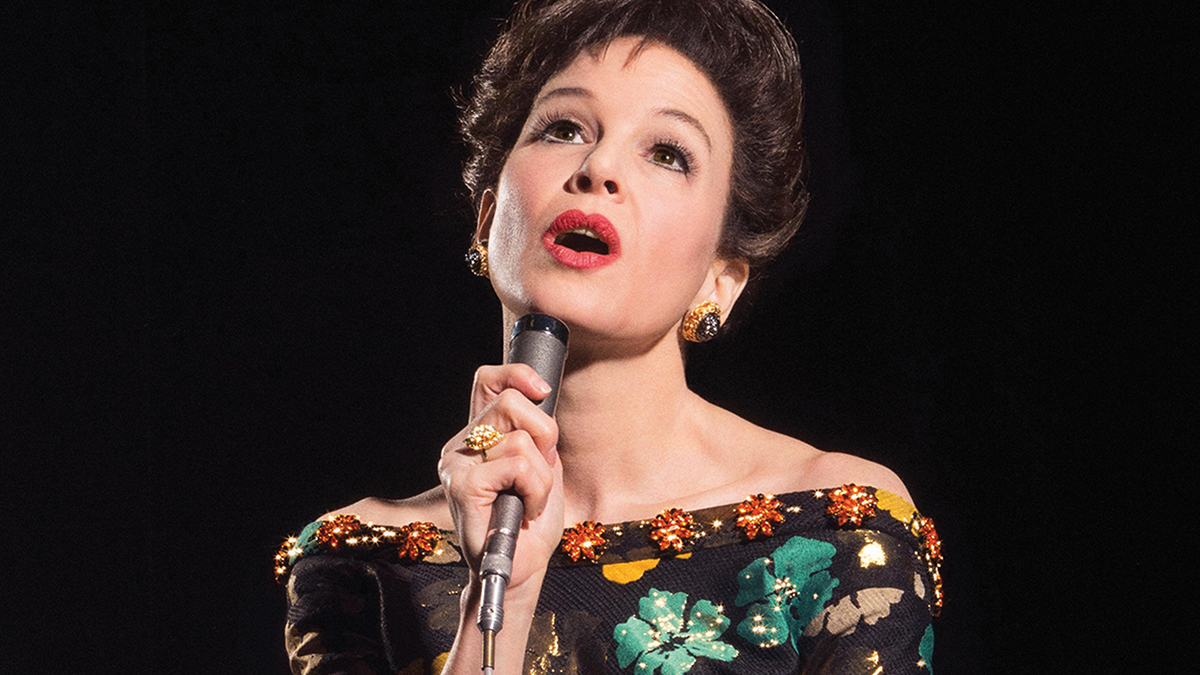 Judy Garland is a showbiz legend, with a legendary hard-luck showbiz life.

Thrust into the limelight by a cold, pushy stage mother, she was fed uppers and downers as a teenage star in popular MGM movie musicals to keep to the strict production schedule, while largely forbidden to eat actual food so she wouldn’t look fat on screen. None of her five marriages worked out, and it was a constant financial struggle to provide for her three kids and keep the family together while battling addiction to pills and alcohol in her later years.

Nevertheless, she became one of the most beloved entertainers of all time. The sensation of her big, pliant voice in her breakout role in The Wizard of Oz at age 16 ensured her another two decades of movie stardom, plus an even more devoted following in concert venues worldwide.

Garland has been gone for 50 years, but despite everything she went through in her life, it seems like Hollywood is not done with her yet. The new movie Judy is both a cautionary tale about the price and pitfalls of stardom, and an attempt to celebrate Garland’s fighting spirit and magnetic hold on her audience. But while Renée Zellweger is often fascinating in the title role, the movie never soars above conventional Hollywood biopic clichés (let alone over the rainbow), with a few extra-mawkish flourishes along the way.

Directed by Rupert Goold, Judy is scripted by Tom Edge from the stage play End of the Rainbow by Peter Quilter. As that title suggests, the story follows Judy (Zellweger) in 1968, the last year of her life, eking out a living of sorts on the road with her two youngest children, Lorna (Bella Ramsey) and Joey (Lewin Lloyd), who both adore her.

But with her bills constantly in arrears, she’s convinced by her ex Sid Luft (Rufus Sewell) to accept a limited engagement at the swanky Talk Of the Town nightclub in London—even though it means leaving her kids behind for a few weeks. Plagued by nerves and her various demons, Judy is a trial to her designated Brit handlers, Rosalyn (Jessie Buckley, seen earlier this year in Wild Rose) and Burt (Royce Pierreson), her pianist. Until she gets onstage, when her professionalism and emotional vocals beguile the crowd.

Woven into this narrative are candy-colored flashbacks to the set of Oz, where looming studio boss L. B. Mayer (Richard Cordery) gives teenage Judy (Darci Shaw) a dire pep talk about stepping out of line, or her first PR date with buddy and co-star Mickey Rooney (Gus Barry). Too much time is spent in these scenes laying blame for her lifetime of addiction and insecurities, and there’s no mention at all of the intervening 30 years when she carved out her own charismatic adult persona and career.

Mickey Deans (Finn Wittrock), soon to be ex No. 5, is an L.A. party boy who briefly charms Judy with his big dreams. But when Judy spends an evening with a couple of gay admirers in London, bonding over their shared outsider status, it feels like Garland’s entire massive gay fan base has been checked off the list in this one (fictional) encounter. And buck up for the finale when Judy embarks on “Somewhere Over the Rainbow” on her last night at the club, when it all becomes Just. Too. Much.

Zellweger does her own singing (a pretty nervy proposition right there), and while her game vocal impersonation doesn’t capture the expressive intensity of the real Garland, the movie depicts the twilight of Garland’s career, not her prime, so a little wobbly uncertainty in the delivery is OK. But Zellweger shines in Judy’s dramatic mannerisms, vibrant emotionalism, and sly, self-deprecating sense of humor. She deserves a movie as complicated as her performance.