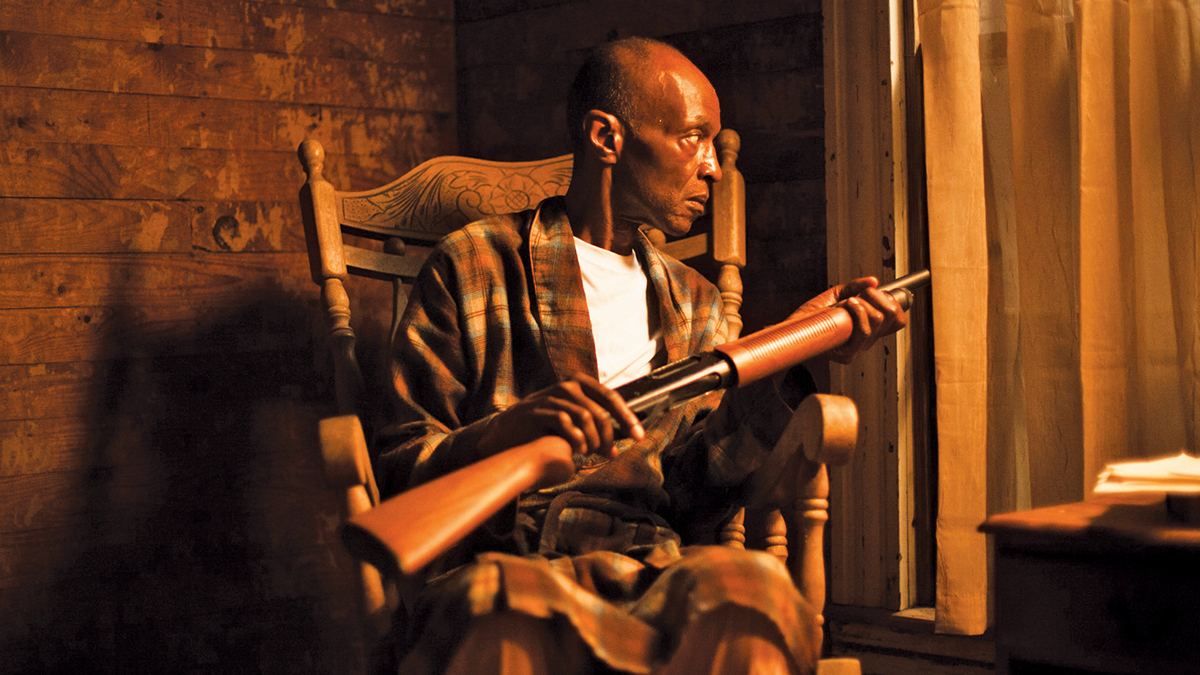 [dropcap]F[/dropcap]ledgling directors have been cutting their teeth on short-form films since the invention of celluloid. But there was no way for the public to view their efforts—not even the buzziest ones anointed with an Academy Award nomination—except to troll the festival circuit. Then the Academy got the bright idea to start packaging each year’s Oscar-nominated short films in two programs to play in movie theaters—one featuring all five nominated live-action shorts, and a second featuring all five animated nominees (plus a few extras, to bump it up to feature-length).

These programs are a showcase for new talent. Released in the month between when Oscar nominations are announced in January, and the actual ceremony (March 4, this year), they’re also another way to promote the upcoming broadcast.

The 2018 editions of the Oscar Nominated Short Films are in theaters now—two separate programs with two separate admissions. If I was forced to pick a favorite, I’d go with the Animated Shorts, as they are far more stylistically diverse, and in a format that encourages creative imagination. The Live-Action nominees represent a broader range of racially and culturally diverse experience, which evoke some powerful responses. Purists planning to see both should start with the more serious-minded Live-Action Shorts, then treat themselves to the Animated Shorts for dessert!

The centerpiece of the Animated program is Revolting Rhymes, from Jakob Schuch and Jan Lachauer (U.K.). Adapted from a collection of fairy tale-inspired poems by Roald Dahl, it’s a sly, subversive mash-up of classic tales conveyed in Dahl’s waspishly elegant verse. A dapper wolf (voice by Dominic West) spins a tale for a sweet little old lady in a tea shop in which strands of Snow White, Little Red Riding Hood, and The Three Little Pigs are woven into a fiendishly clever narrative where little girls are not as helpless as they seem, and “goodness” does not always prevail.

Garden Party, by Victor Caire and Gabriel Grapperon (France) boasts astonishingly life-like animation of frogs, toads, butterflies, and other wild creatures who are gradually overrunning an abandoned mansion. (Funny, although the story’s payoff doesn’t amount to much.) Daniel Agdag’s Lost Property Office (Australia) isn’t even one of the nominees, but the retro-steampunk vibe in this dialogue-free sepia-toned tale of a lowly clerk in a lost-property office underneath a metro station is completely beguiling.

This year’s Disney/Pixar entry, Lou, by Dave Mullins and Dana Murray (U.S.) tells a comic, but empathetic tale of schoolyard bullying thwarted by a boxful of plucky lost-and-found items. Negative Space, from Max Porter and Ru Kuwahata (France) is a reserved, yet surprisingly touching tone poem about a father and son who bond over the art of packing luggage. And Dear Basketball, by Glen Keane and Kobe Bryant (U.S.), also produced and narrated by Bryant, is a heartfelt love letter from the Lakers star to the game he loves.

The most moving of the Live-Action films is The Silent Child by Chris Overton and Rachel Shenton (U.K.), in which a compassionate young audiologist bonds with a 6-year-old deaf girl whose well-meaning family is too busy to engage with her. Watu Wote/All Of Us, by Katja Benrath and Tobias Rosen, (Germany) tells a harrowing true story of Muslims and Christians protecting each other on a bus trip between Kenya and Somalia when their bus is invaded by terrorists.

Kevin Wilson Jr.’s My Nephew Emmett (U.S.), set in Mississippi in 1955, is a dark elegy exploring events leading to one of our nation’s most notorious racial crimes, told with stark, potent grace. Reed Van Dyk’s DeKalb Elementary (U.S.) feels far less authentic, unable to evoke resonance out of its fictional story of a would-be school shooter. And The Eleven O’Clock, by Derin Seale and Josh Lawson (Australia) switches gears in a clever, Pythonesque comic tale of a psychiatrist and a particularly annoying patient.

At the end of each program is an invitation from the Academy to you, the public, to submit your predictions for this year’s Oscar winners. I’ve made my predictions; check back in a couple of weeks and compare your notes to mine.

Next ArticleWhat’s your motto?