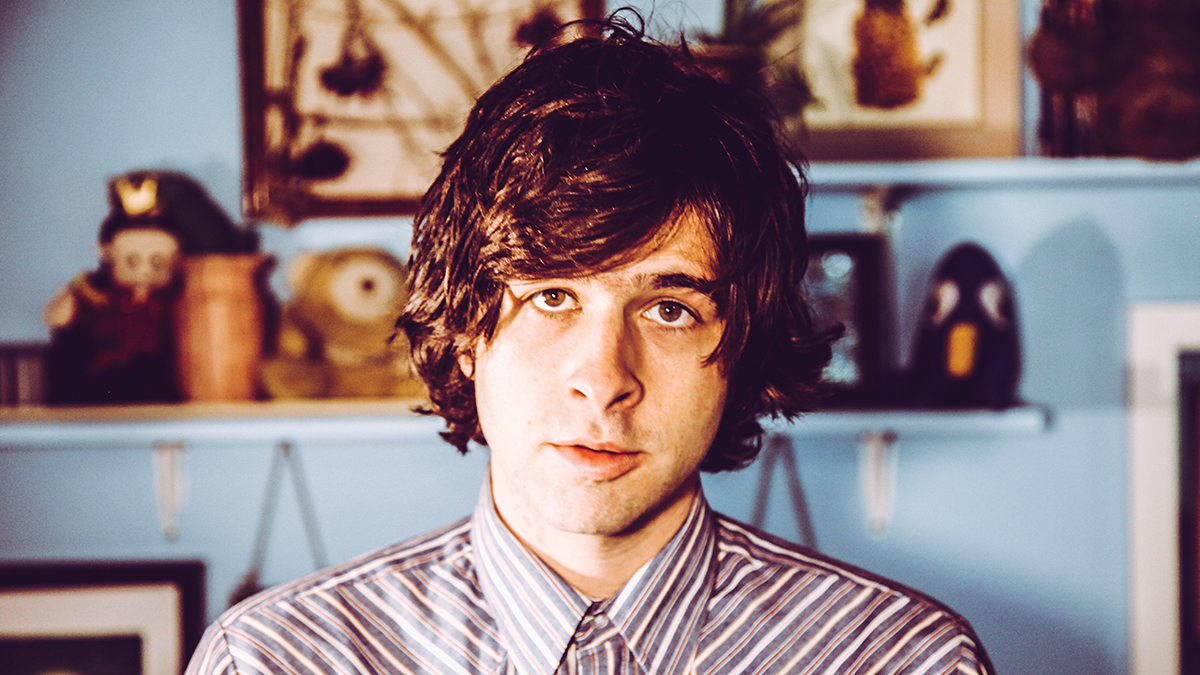 In 2016, local singer-songwriter Henry Chadwick’s life flipped upside down when he released his debut solo EP Guest At Home. One of the songs, “Alright,” was getting an unusually high number of Spotify plays, which grabbed the attention of Rolling Stone and Time, both of whom wrote about it.

As exciting as it was, Chadwick was also overwhelmed. At that point in his life, he was playing in several projects at once. He was recording songs, jamming with friends at their shows and playing drums with successful local roots-rock group the Coffis Brothers. But his solo project—the thing he really wanted to do—was showing potential. He made the decision in 2017 to leave the Coffis Brothers after eight-and-a-half years, and pursue his solo career full-time.

As this was all happening, he wrote the song “Never Say No” about his state of upheaval. It’s a numbed-out, tense, piano-driven pop song that explores the contradictions that happen when a person feels overwhelmed with all the things they want.

“I was spreading myself too thin. I had to kind of reassess my priorities,” Chadwick says. “Writing that song was a cathartic thing.”

This song is the lead single off his latest EP The President Of Make Believe, which was released last month on Brooklyn indie label Swoon City Music, his first signing. It also comes after the full-length Marlin Fisher (2018), which followed his breakout EP. Three years removed from the stressful urgency he expressed in “Never Say No,” the music has softened.

“It’s less angsty than it used to be. It feels happier singing it now than when I wrote it. I feel like I feel happy with where I’m at,” Chadwick says. “It feels really good the last couple years to just be putting new music out.”

The President Of Make Believe was supposed to be released in 2016. When “Alright” took off, a couple different labels reached out about putting out new music, including Swoon City. They went back and forth negotiating the terms of the release. Meanwhile, Chadwick was getting antsy to move forward. Since he had more music, he recorded and self-released Marlin Fisher. It’s a heavier and smoother—though still Beatles-esque—collection of indie-pop songs, this time produced by Rob Schnapf (Beck, Elliot Smith, Kurt Vile). Once it got going, all the focus went towards that album. But he and Swoon worked out a deal eventually, and now they are releasing this three-year-old EP, which is musically diverse, with influences ranging from the Beach Boys to the Kinks to David Bowie.

“I just kept tracking things,” Chadwick says. “It always happens different than you think it would, but not always in a bad way.”

His LP didn’t have any breakout singles the way Guest At Home did. But he got written about in Rolling Stone again—this time, a longer piece. “Alright” continues to accumulate Spotify plays; it’s currently just under 200,000. His next highest song, “Guest At Home,” has 17,000 plays. He’s hopeful about the potential for “Never Say No,” and has a full team behind him.

“When a song reaches a point on there where it reaches a lot more ears, it takes on a little bit more of a life of its own, which is cool,” Chadwick says.

He’s also touring more and getting his name out however he can. Of course, he just wants to continue to write and record more music.

“It’s hard to know what brings people out, and the analytics of what’s reaching who,” Chadwick says. “I’m working on new demos now. I’m going to go in the studio this fall and work on some new stuff, hopefully. It’s good to keep charging ahead.”