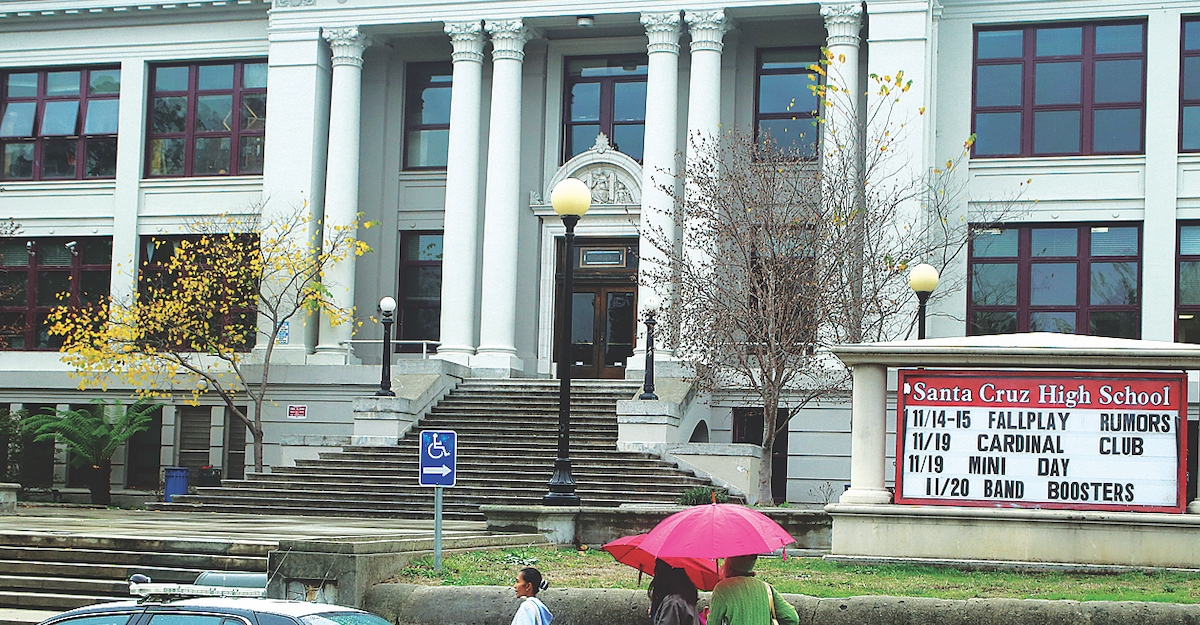 Workers performing power infrastructure upgrades in July at Santa Cruz High School discovered human remains at an archeological site that halted the project for two weeks as archeologists and tribal members investigated it.

That work has concluded, and all services such as water, power and sewage will be up and running when school starts on Aug. 11, Santa Cruz City School District spokesman Sam Rolens said.

According to Rolens, the workers were digging when they hit a layer of dirt that included organic material such as fish bones and skin, indicating human habitation.

When such discoveries are made, Rolens said, the school district works with a “most likely descendent” that serves as an advisor during the discovery, excavation and recovery process.

“The district is working closely with the tribal community, specifically Indian Canyon Mutsun Band of Coastanoan and the Amah Mutsun Tribal Band, in all aspects of the work,” Rolens stated in an email.

That community will release further details as they are known, Rolens said.

Santa Cruz High, along with much of the city, is known to sit over areas where civilizations have existed for thousands of years.

The Amah Mutsun occupied the region in as many as 30 contiguous villages stretching from the Pajaro River Basin and into where Santa Cruz now lies. Before European occupiers arrived in the 1700s, they thrived here for thousands of years due to the rich land and abundance of fresh water, fish and game, according to amahmutsun.org. Their language—called Mutsun—was one of the first Native American languages studied in North America. They lived in domed structures topped with tule and grasses.

Next ArticleBiden, in a Push to Phase Out Gas Cars, Tightens Pollution Rules