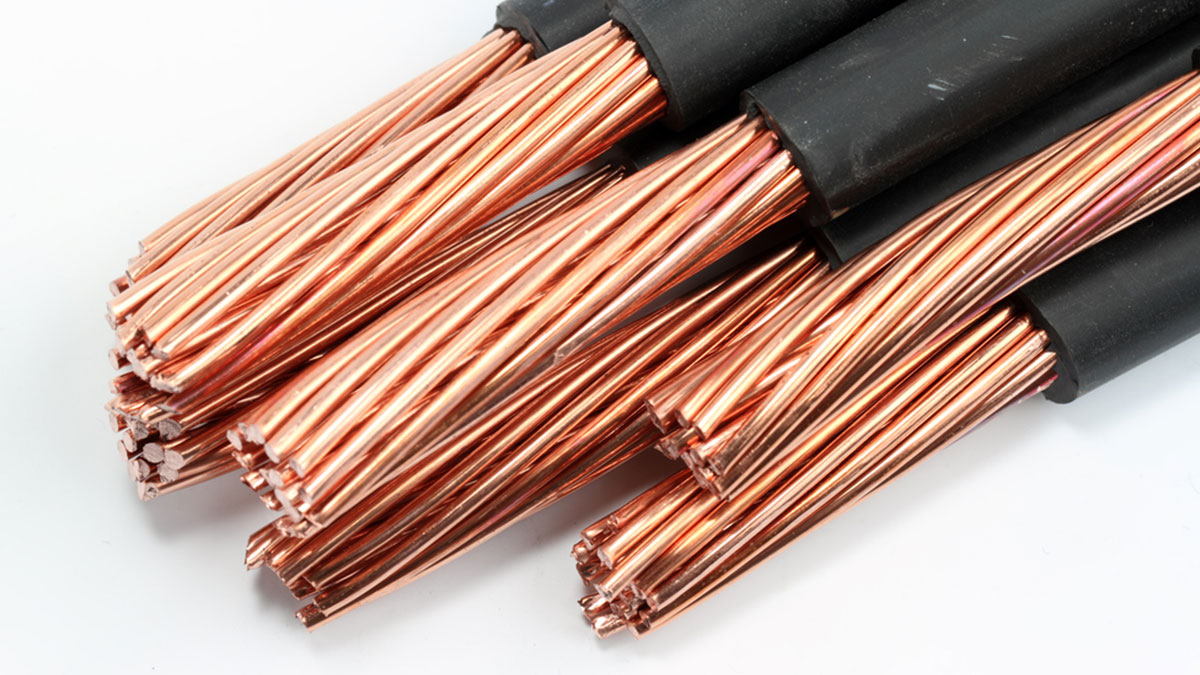 Nearly 300 customers in the rural Santa Cruz Mountains are facing the loss of their internet service as AT&T—the company that owns and maintains the lines—makes plans to phase out DSL service on the costly copper wires that carry it.

The mountain residents’ internet service provider—Santa Cruz’s Cruzio, which pays AT&T for access to the copper wires—says that the lines are in such poor shape that they are loath to continue charging for the services. The company contacted the customers recently to tell them the service will be cut off in June.

“It’s a service we just can’t sell,” says Cruzio co-CEO and founder Peggy Dolgenos. “We just can’t charge people for it. We’ve gotten emails saying that we’re criminals for charging for this service, and all we’re doing is passing along these fees we have to pay. We’re not making any money on it.”

In a prepared statement on Monday, an AT&T spokeswoman said that their wireless service “may be” available, depending on the customers’ address. The spokeswoman also said that AT&T has invested $8.7 billion on its network statewide.

“We do not know why Cruzio has informed its customers that it will discontinue DSL service,” the statement reads. “We continue to provide DSL service to existing customers.”

The telecom giant AT&T has refused to take on the mountain residents as customers, says Philip McManus, whose house on Smith Grade is one of the locations facing the loss of internet.

The irony, McManus says, is that he has a landline, a service run and operated by AT&T on the same wire that carries the DSL, or digital subscriber line, for the internet.

In Bonny Doon and the surrounding environs, Comcast has told residents they would have to fork over $250,000 if they want that service to reach them, McManus says.

For McManus and his neighbors in the sprawling, forested area made up of several small “quasi-neighborhoods,” the loss of internet would mean more than work and school issues, especially when many things are still being done remotely amid the pandemic. During the wildfires in 2020, which barely missed his property, the internet provided a vital safety net.

“In that situation, our internet connection was absolutely vital in terms of being in contact with our neighbors, and (with) Cal Fire that was putting out information about the status of the fire,” he says.

McManus says that he and many of his fellow mountain denizens are now hoping they can count on Starlink, a satellite service run by SpaceX. That company, founded by Tesla creator Elon Musk, launched roughly 1,600 satellites into near-Earth orbit and has plans to blanket the skies with 12,000 by 2027.

The system is in the beta stage now, with service possibly starting later this year. Neither Starlink nor SpaceX returned a request for comment.

Dolgenos warns that, even when up and running, Starlink will be one provider in charge of the service, with few rules regulating prices or quality.

“An unregulated monopoly is not a good solution for something that is a public utility that is necessary to live in the modern world,” she says.

And that, Dolgenos says, is the root of the problem: Thanks to telecom deregulation in 1996, the internet is not considered a public utility. Since then, the requirement to provide universal telephone service (and internet) evaporated, she says.

“It is an enormous problem,” she says. “Telecommunications and the internet is vital to everyone’s modern life. We’ve been trying to raise all these red flags for many years.”

The issue in Bonny Doon has gained the attention of a handful of local lawmakers. A May 14 letter signed by Congresswoman Anna Eshoo, state Sen. John Laird, Assemblyman Mark Stone and Santa Cruz County Supervisor Ryan Coonerty asks AT&T to take the residents as new customers. The company has previously said it will not take new DSL customers as it phases out the service nationwide.

In addition, Dolgenos says that Cruzio has “begged” AT&T to repair the existing lines so internet outages, which have lasted as long as a month, can be fixed.

Those pleas have fallen on deaf ears, she says.

Cruzio is offering the affected residents 90% off its coworking service at its downtown Santa Cruz location, which has internet and meeting rooms, among other things, for a total of about $25 per month.

Still, for Cruzio—one of the nation’s oldest internet service providers and a favorite for locals seeking a way to cut ties with telecom giants—stopping their service was especially hard.

“That’s why it’s particularly heartbreaking to make these decisions,” she says. “Because we’ve had some of those customers for 25 years. I know several of those customers. We care about them deeply and we hung on as long as we could.”

UPDATED May 24, 2pm: This story was updated to add a statement received May 24 from AT&T and to correct which company provided an estimate on the cost of extending service to affected residents.