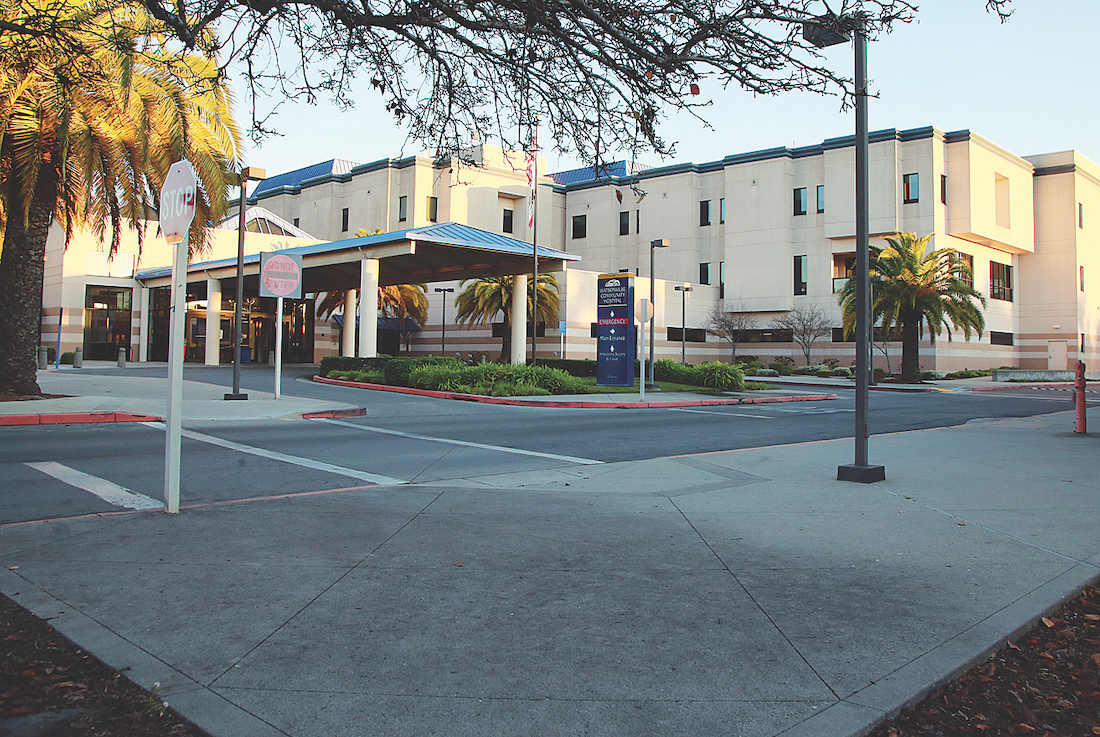 A federal judge on Wednesday approved the sale of Watsonville Community Hospital to the Pajaro Valley Healthcare District (PVHD), ending the chapter of a story in which the facility was at imminent risk of closure, and beginning another of local ownership.

Judge Elaine Hammond of the Northern District Bankruptcy Court in San Jose said she was encouraged by the level of support pledged to PVHD so far.

“It is clear to me that there have been a lot of people working very hard to make this happen,” Hammond said. “I commend everyone for their work. I hope that this will result in stabilization of healthcare in that hospital for a long time to come.”

“Not only to have the judge approve the sale order, but really her words of support and belief in the project and what we’ve accomplished so far,” Hall said. “I’m super grateful to all the moving pieces, and all the people and organizations that had to work together to get to this point.”

The next step, Hall says, is raising the funds needed for the acquisition, working capital and day-to-day operations. This includes a $2.5 million monthly operations budget.

“We still have a substantial amount of funds to raise to reach that total goal,” she said.

PVHD has requested a $20 million allocation from the state budget, which state lawmakers and leaders are still hammering out. Gov. Gavin Newsom is slated to give his final signature on June 15.

The sale must close by Aug. 31, at which time most of the funding must be secured, Hall says.

The County of Santa Cruz has pledged $5.5 million, the Community Health Trust of the Pajaro Valley has offered $4.5 million and the Central California Alliance for Health and the County of Monterey have provided $3 million each. The City of Watsonville has also offered $130,000.

PVHD organizers can seek funds from the American Rescue Plan Act, as well as look to other state and federal sources, Hall said. They will also turn to private and nonprofit donors.

“We’re just covering all the bases so that through philanthropy and government funds we can reach that goal,” Hall said.

Also in the near future is the formation of the first PVHD Board of Directors, the body tasked with making financial and other administrative decisions for the district and hospital. Five people within the bounds of the district, which includes much of the 95076 zip code, including portions of North Monterey County, will be appointed to the board by the Santa Cruz County Board of Supervisors next month.

“I’m really happy we’ve gotten to this point, and my hopes are high for the community, and the future stewards of this district to make really good use of this gift that we, working all together, have been able to give to the community,” Hall said.