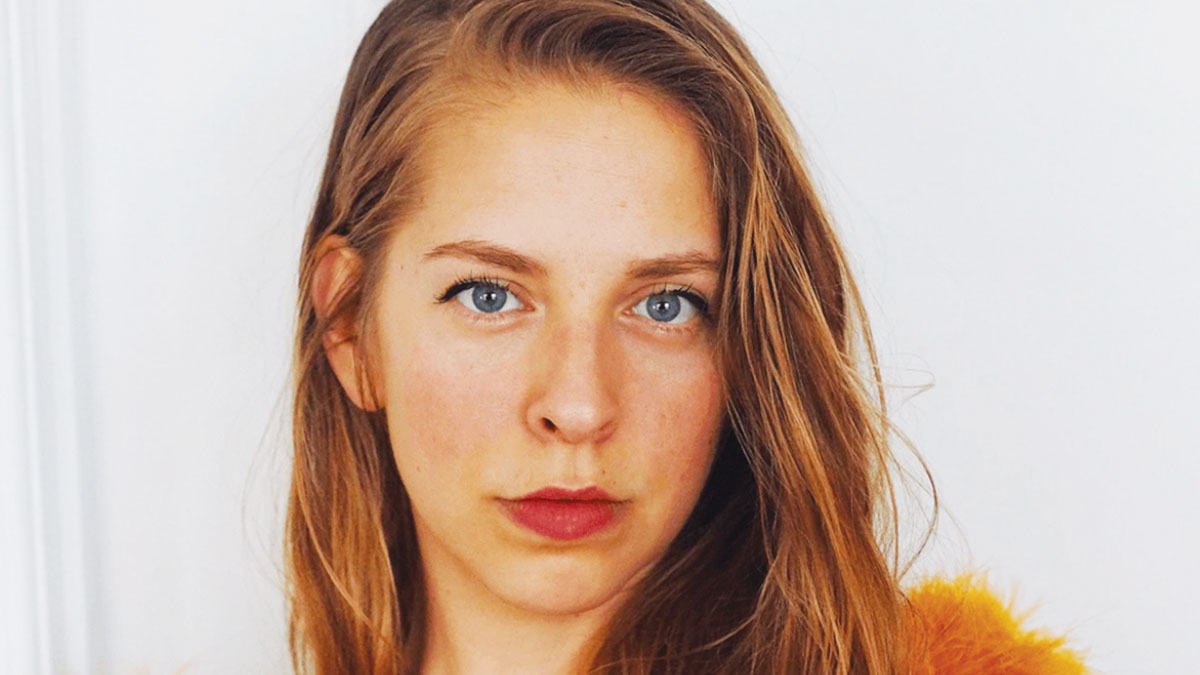 During one of the recording sessions for Julia Nunes’ latest album Ughwow, her producer Shruti Kumar put her in a room with a microphone that had lots of washed-out echoing and reverb effects. Kumar told her to make noises—not even music, just noise.

“It was a huge wall of sound,” Nunes recalls. “I’ve never done anything like that. I pulled out whatever I felt, and it builds and comes in and out. It was true trial and error.”

The resulting song, “Not True,” is one of the singer’s most emotional efforts. A melancholy breakup tale, it’s a far cry from her breakthrough a decade ago, when she went viral strumming feel-good ukulele songs YouTube. This new record is a dark, R&B-infused pop record. As she sings “I could have sworn that my whole life was leading up to you,” she sounds like the saddest version of herself.

Those visceral non-singing sounds are in the background, punctuating the emotion of the song and creating stronger dynamics as they weave in and out. It’s subtle, but it makes what could have been a straightforward ballad into something much bigger and more heart wrenching.

Nunes hadn’t expected to dive into this kind of experimentation for Ughwow. In January 2017, with demos ready for the record, she launched a Kickstarter campaign and thought that in a year, she’d have a complete album recorded, packaged and shipped. Instead, the album took two-and-a-half years to complete.

“It was a rough go. It had a lot to do with where my life was at,” Nunes says. “I was not doing great. Once I failed the deadline, I woke up failing every day. It wasn’t fun.”

It wasn’t just personal life struggles that delayed the album; she was also trying to broaden her musical palette. She wanted to move away from the ukulele-based songs she was known for, and had stepped away from that sound for a few songs on her previous record, Some Feelings. She liked those the best, so when she recorded demos for Ughwow, she set aside the ukulele and wrote mostly a capella.

“With every record, I step further out of my comfort zone,” Nunes says. “It’s what made figuring out production so hard, because I had nothing to go off of. I would just have new ideas for the melody, and then want to change it. I could never be sure it was the right thing.”

She eventually hooked up with Kumar as her producer, which gave her focus. But it also meant being open to endless experimentation until the right version of a song emerged. She recorded as many as 20 different versions for some songs—sometimes slight variations, others completely overhauled with flipped beats or completely reworked production.

Nunes decided she needed to be honest with her Kickstarter backers by giving them private updates on her personal life and the state of the album, so that they didn’t feel cut out of the process. They were really supportive.

“It takes a lot of trust to give somebody money and to wait two years,” Nunes says. “I was able to tell them about my actual life, and everybody was like, ‘Oh my god, I can’t believe you went through that.’ It made it so I got more bonded and connected as artists and supporters. It’s like we went through something together.”

As far back as her first album, Nunes discovered that with Kickstarter, she could raise as much money as labels were offering her, but retain full control over the finished product.

“I think of Kickstarter as my record label. I think it’s really important to maintain total creative control and to have a direct relationship with my fans,” Nunes says. “I get offers every so often from record labels, and it always comes with caveats. I put my life into the music, and I don’t want anyone else to be able to control it.”