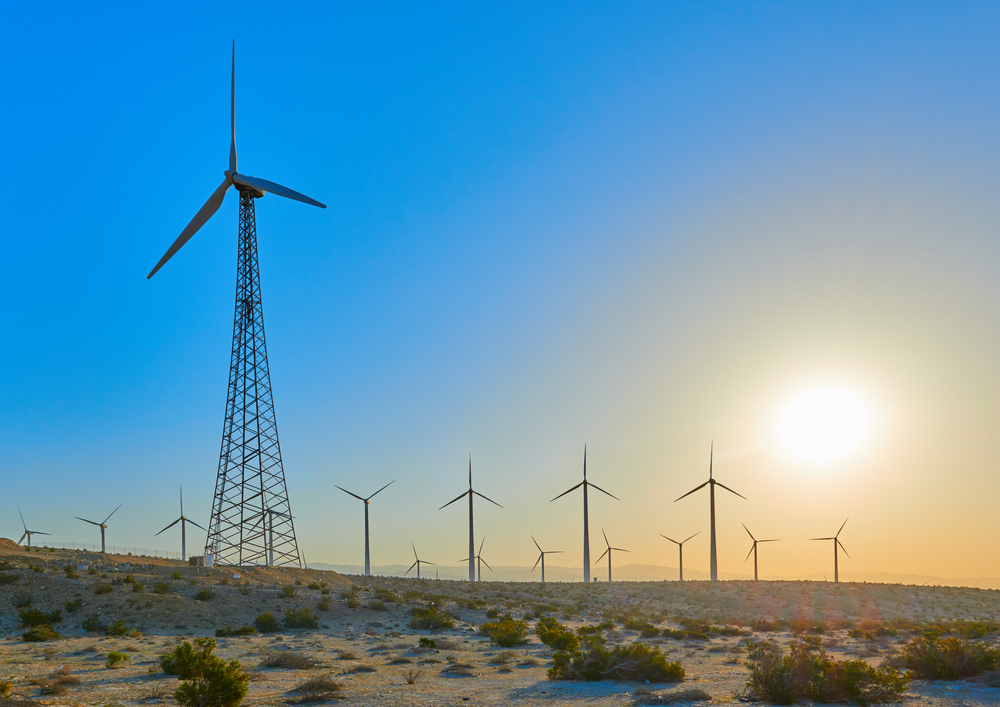 A hugely popular renewable energy program sounds like nothing but fun in the sun to most government leaders, but a couple communities are now signaling they may pass on the chance to join the party.

King City and Del Rey Oaks are the only two municipalities out of 21 that have voted not to join Monterey Bay Community Power (MBCP), a green alternative to Pacific Gas & Electric (PG&E) that will begin auto-enrolling customers this summer.

While grassroots efforts have convinced Del Rey Oaks council members to re-agendize the matter later this month, King City’s majority sounds like a much firmer no. That isn’t stopping King City Mayor Pro-Tem Carlos Victoria, one of the two votes in favor of joining MBCP last month, from trying to get it back on the agenda.

“MBCP is already established, and will be productive,” says Victoria. “Everyone’s doing it, and there has to be a reason for that.”

Seventeen municipalities, including Santa Cruz, have voted to sign on so far, and their residents should be receiving cheaper and greener electricity by spring of 2018, proponents of community choice energy (CCE) say. Two other outstanding municipalities, Carmel and Pacific Grove, have votes coming up.

While he researched alternatives to MBCP, King City Mayor Mike LeBarre came across Lancaster’s single-city CCE model in Southern California and suddenly felt inspired enough to create the state’s smallest CCE program. “Even though we’re a small little town, we are trying to reduce our costs and address environmental issues,” says LeBarre.

While MBCP plans to start its program at least 3 percent cheaper than PG&E, King City will be only 1.5 percent cheaper, according to government reports. And while MBCP plans to offer ratepayers renewable options of 50-60 percent and 100 percent during its first year, King City would offer just a 35 percent renewable package—the same as PG&E. King City would also shoulder massive administrative costs, instead of sharing them with MBCP, a nonprofit.

The company that would likely set up King City’s CCE, Pilot Power, has never run such a program, and got sued for breach of contract in March 2015. During a Feb. 28 presentation to the King City Council, even Pilot Power indicated that the size of King City is smaller than optimal, and that the city should partner with other jurisdictions to save on costs.

If it were to join MBCP, LeBarre says King City’s influence and bargaining power in the group would be tiny, especially because the Monterey County town has a population of just 13,000 people.

The other—and perhaps primary—reason for splitting off is that the city could use a portion of surplus revenue for unrelated projects, like installing LED or solar street lights, whereas all of MBCP’s surplus revenue will go toward reducing rates and expanding its renewable portfolio.

“They want to have a pot of money that doesn’t benefit the ratepayer and is effectively a tax on residents,” says Nelson. “They’re thinking of CCE as a way to generate money for things besides benefiting ratepayers.”

Keith Rozendal, broadcast advisor to the KZSC 88.1 FM radio station, called GT last week after reading our news coverage about the efforts of fans of the late KUSP to raise money for a new community radio station (“Wait for the Signal,” GT, 4/12). He stresses that Santa Cruz does have community radio right now in the form of “The Great 88,” which is launching a drive of its own.

“The timing of this is a little awkward,” Rozendal suggests, “because we have a fundraiser coming up on the 28th.”

Community members may assume that all things KZSC—which broadcasts out of UCSC—are subsidized. The school does pay his salary, but he has to raise enough money to cover other costs, including two additional positions, he says. And the university taxes the station at every turn. UCSC takes a 6-percent cut of each donation, and when it comes time for the station to do maintenance required by the school, KZSC has to pay the university monopolistic prices—something he says most people don’t realize. Does the station need a sign painted? That will be $64 an hour.

“Just because we’re up here, people assume we have deep pockets,” he says.

Next ArticleVirginia Becker Documents the Bittersweet