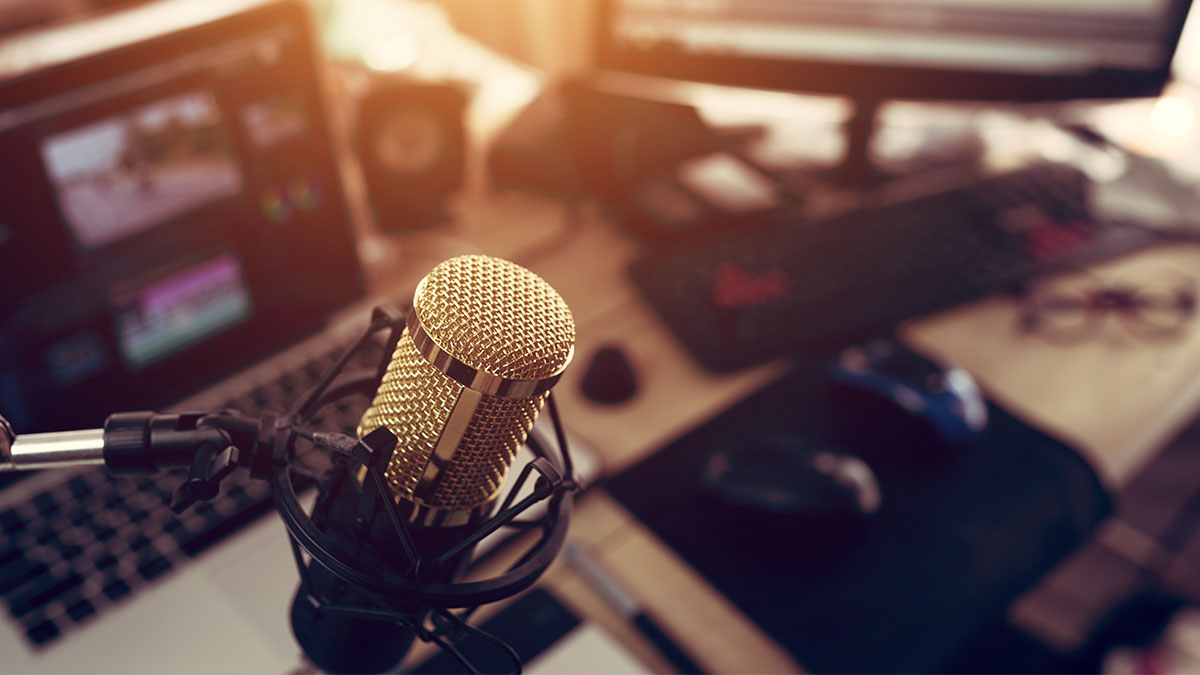 By Jacob Piece and Todd Guild

Laurie Roberts had a voice that reverberated over the airwaves, no matter the quality of the speakers on your radio.

Roberts, who died this past week at age 67, worked for KOME, KSJO, KFOX and the Americana station KPIG during a career legendary enough to earn her an induction into the Bay Area Radio Hall of Fame. Roberts, KPIG’s station manager, was beloved by listeners and colleagues alike. Before her passing, Roberts had endured a lengthy battle with illness.

“That’s a very difficult job to fill, because it’s not top-40 or classic rock. KPIG is very unique,” Morgan says, “and she fit the bill nicely because she really knew the music and had a wealth of knowledge from her history in the Bay Area.”

Morgan says Roberts had a smile that was always beaming, whether she was on air or not. That smile, she adds, was audible to listeners.

“Laurie had one of the best radio voices there was,” Roberts says.

In a Facebook post, KPIG honored Roberts’ award-winning career, her iconic voice, her warm personality, her generosity, her dedication to animal welfare, and her role as a connector on the national music scene. It even paid homage to a half-empty kombucha bottle Roberts had saved, with a Post-It on it memorializing it as “Jerry Jeff Walker’s kombucha.”

The Facebook post added that, surely, “Laurie has already tracked down Jerry Jeff, along with John Prine, and Billy Joe Shaver”—all of whom have passed away since the start of the Covid-19 pandemic last year.

In the comments below the post, listeners also remembered earlier KPIG legends, including the late surf forecaster Zeuf Hesson, “the girl in the curl,” and Laura Ellen Hooper, who cofounded the station and ran it for years, before passing away in 2007 at age 57, mere days after being diagnosed with lung cancer.

“Lefty,” by the way, was Mikel Hunter Herrington, a radio legend and her former boss at KOME. She began dedicating her shows to him after he died.

In the comments below the post, friends and listeners weighed in. Judy Bandtell-Healy, a longtime listener going back to Roberts’ KFOX days, stated that Roberts was simply “the best.”

“She had so much knowledge of music of today but especially music going back through the years,” Bandtell-Healy wrote. “And when she came to KPIG, that was the perfect pairing for me. My favorite station with my favorite host. She was so personable you felt like you knew her as an old friend and she played music just for you each day. She will be sorely missed. I feel like I have lost a friend. Rest in peace, dear girl.”