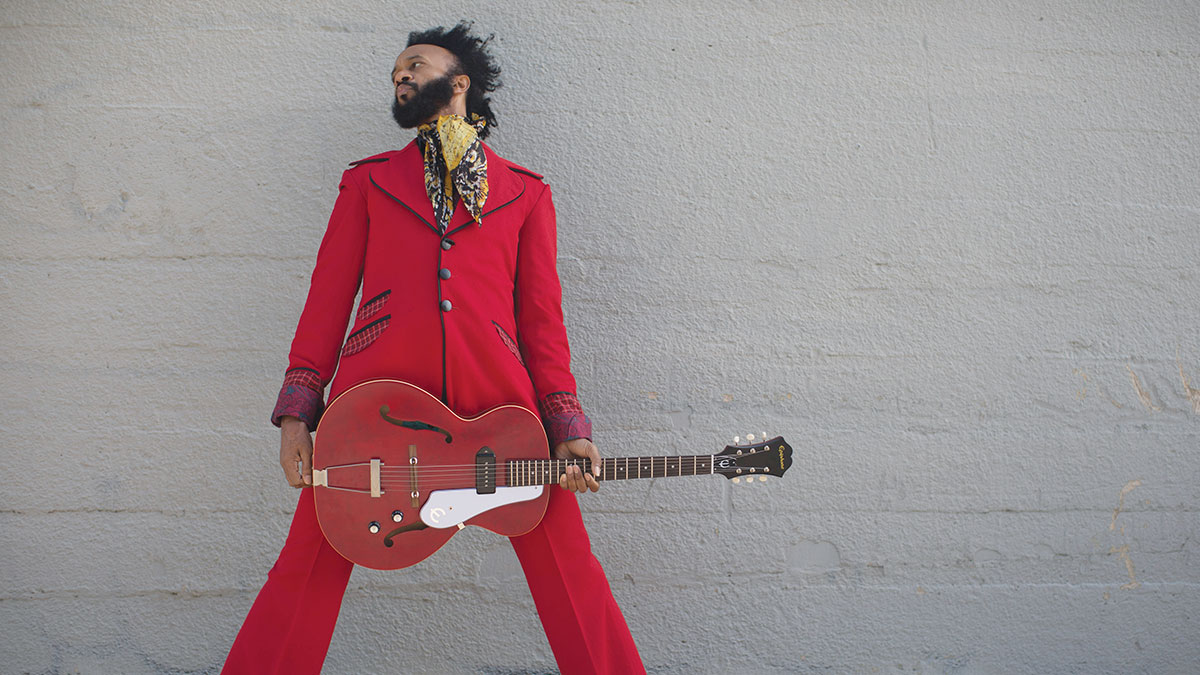 Santa Cruz live music highlights for the week of May 1, 2019

Featuring members of both the Decemberists and the Eels, Casey Neill and the Norway Rats were kinda like the Folk-Punk Philharmonic of Portland. At least they were on their 1996 debut, which sounds like the blueprint for the folk-punk movement that swept the underground in the early 2000s. But by last year’s Subterrene, the band had settled into a more recognizably indie rock mold, slowing down, sinking in and letting the keyboard player get in on the spotlight. These days, they sound less like the Pogues but remain punk in spirit, citing the X-Ray Spex as the inspiration for Subterrene’s Marxist title. MIKE HUGUENOR

In a short span of time, Fantastic Negrito went from busking in SF train stations to two-time Grammy winner. His two albums, 2016’s Last Days of Oakland and last year’s Please Don’t Be Dead each nabbed the Grammy for Best Contemporary Blues Album the years they were released, and with good reason. Both albums are crisp and packed with hooks and melody. Please Don’t Be Dead feels especially urgent, an album inspired by the Oakland musician’s near death in a devastating auto accident and rebirth in a hospital bed. MH

Bane’s World is like Ariel Pink on Valium. Slowed-down, languid tunes filled with ennui and mellow, jazz-pop island vibes ooze a dreamy sense of being stuck on The Love Boat with nothing but hula-dancing bobbleheads and a gun that only shoots bubbles. The band’s album Drowsy drifts along like the soundtrack to some mid-corporate hack’s vacay nightmare loop. The piña coladas all have sand in them. The buffet only serves motor oil. The band plays “Cheeseburger in Paradise” on repeat. And the captains nods off on the life raft as the Love Boat seesaws along the waves, merrily, merrily. AMY BEE

Based on photos alone, Young Jesus looks like its secret band name is Young Lennon. Don’t let it deter you, though; the members are only Lennon wannabes in fashion, not vocals or musical composition. A more tried and true art-rock outfit, with plenty of room for drum-drenched extended jams, jangly guitar diatribes and rash improvisational melodies. The live shows are open and energetic, like Young Jesus is letting you hang out during rehearsals as the band messes around with sonic abandon. Obsessed with construction and deconstruction, Young Jesus pays homage its namesake with reverent explorations of expiration and resurrection. AB

Before Ali Wong and Amy Schumer filmed big Netflix comedy specials while pregnant, Kira Soltanovich self-produced a special while expecting called You Did This To Me. The comic isn’t the big star, but she’s been all over TV on shows like How To Be A Grown Up, Girls Behaving Badly and The Tonight Show with Jay Leno. You Did This To Me is very honest and outrageous, and her energy is almost non-stop. She stays busy doing comedy and her podcast The Kira Soltanovich Show, where she interviews other comics. AC

The sun is shining, the skies are clear and summer is just around the corner—which means it’s the perfect time for Block Party! Forget genres, this Santa Cruz sextet plays nothing but fun tunes, blending rock, funk, blues, and jazz into a fully unique experience. This Saturday, use the force(s) within to conjure up your best space costumes for a May The Fourth Be With You costume contest at Michael’s on Main, or start practicing your Jedi mind tricks now to influence the judges. MAT WEIR

They might be the Lowest Pair, but the music of Kendl Winter and Palmer T. Lee will lift your spirits to the highest mountains with its raw honesty and rootsy picking. Formed in 2013, the Lowest Pair has since released five albums, including two dropped in 2016: Uncertain As It Is Uneven, more in line with their previous music, as well as Fern Girl & Ice Man, an ambitious departure. Winter and Lee reinvigorate the folk genre with lyrics about modern problems set to warm and dusty tunes instead of trying to capture a time period that wasn’t theirs to begin with. MW

In a short documentary on YouTube, LA rapper Rob Vicious talks about the brutality of the streets he grew up on. “It’s a trap,” he says of the lifestyle that goes along with gangbanging. He raps about all of this on his debut Atlantic solo album Traplantic. It’s a hard hitting, street-smart mixtape from the Shoreline Mafia rapper, with plenty of guest spots from his crew on the album. It’s straightforward bars, trap beats and “no fake shit.” He’s an excellent storyteller, bringing the horrors and the normalcy of his young life to song. AC

Next ArticleNUZ: UCSC’s Latest Pulitzer News, Plus a Benefit of Ross Camp?