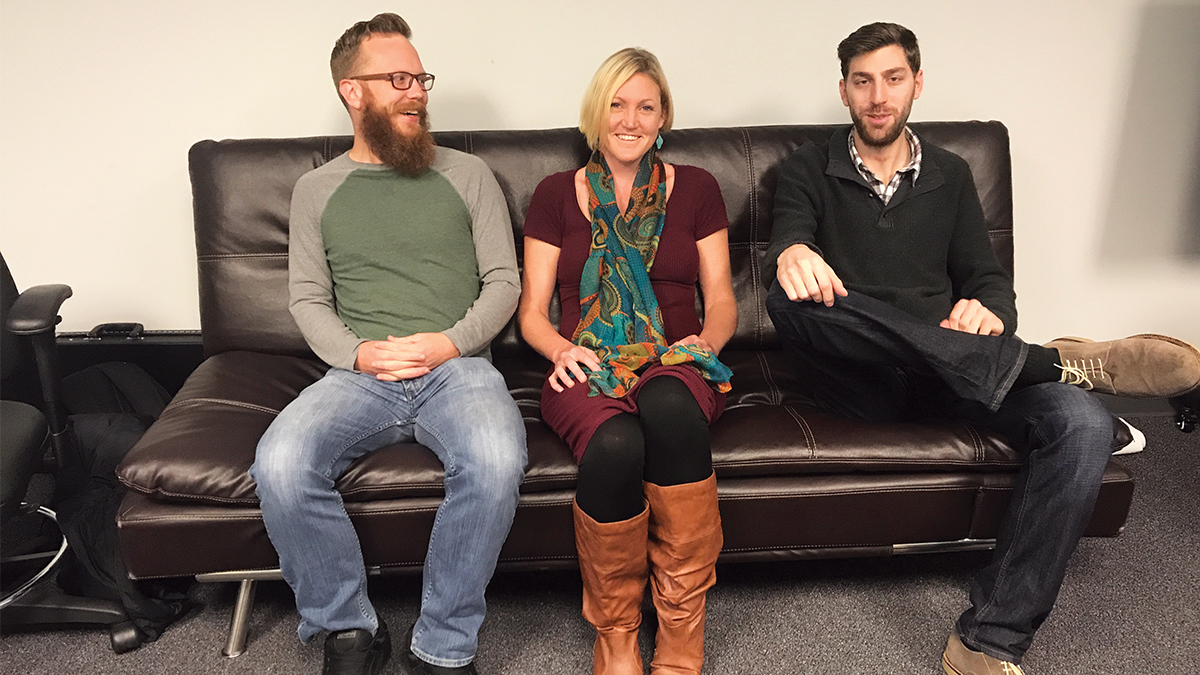 Local singer-songwriter Courtney Nicole started playing open mics in San Francisco almost a decade ago. Just before moving to Santa Cruz four years ago, she changed her name to Pieces, a nickname friends called her after she wrote a song called “Pieces,” and that’s when her music started to evolve.

Since relocating, Pieces went from being a solo project to a five-piece band, and then a trio. At the upcoming Crepe Place show on Jan. 13 she’ll have a new drummer, Andrew Guterman, who she says gives the music a more jazzy, bluesy feel. Her bass player Devon Brockopp-Hammer has played with her for years.

At the end of 2017, she was playing solo shows and preparing new material for her lineup change. There will be old songs in the mix, but also some new stuff.

“I had a chance to craft on my own again and take a step back, just really focus on writing, and actually have something to bring to the next project that’s new,” Nicole says. “Not try and recreate what we’ve done before. Just get to start fresh again to the music.”

She sees the connective thread of her music as the lyrics and the vocal melodies, which is partially why she scaled the group down to a trio in the first place—to bring the songs back to their basic elements. So far, Nicole has one EP released under the Pieces moniker, and she’s hoping to do a new recording that shows off this current version of the band soon.

“The most fun part for me is to continually try to craft and create and make new music and explore different songs so we don’t get tired of doing the same thing,” Nicole says. “At the end of the day, the heart of the songs are still intact. They all stem from my experiences and my songwriting.”

Next ArticleLiteracy Program Teaches Lessons in and out of County Jail