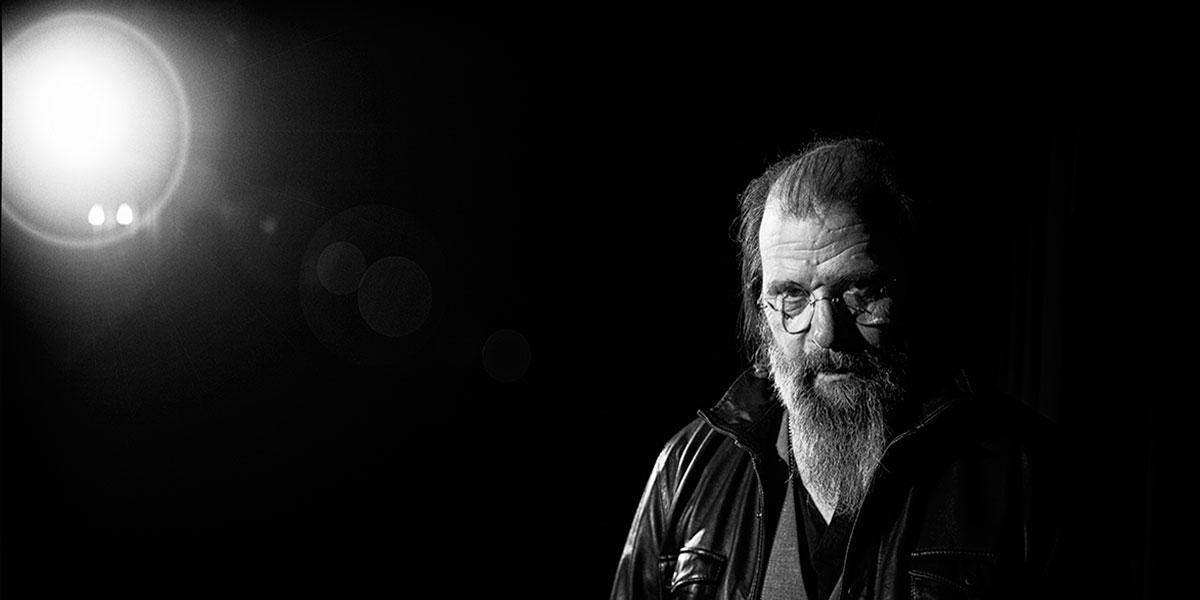 The upcoming livestream by the “Love You Madly: Artists for Santa Cruz Fire Relief” campaign has added co-headliner Steve Earle, along with several other new artists, organizers announced today.

The free livestream event on Saturday, Dec. 5, is part of the campaign’s effort to draw attention to the ongoing needs of those affected by this summer’s CZU Lightning Complex fire, and it encourages donations to Community Foundation Santa Cruz County’s Fire Response Fund, which has already provided hundreds of thousands of dollars in assistance to fire victims.

Since September, “Love You Madly” has been posting weekly videos from national and local musicians featuring performances and messages of support at santacruzfirerelief.org.

The livestream—which features more than two dozen music performances, along with artwork, photos and the stories of some of the people impacted by the Community Foundation’s fund—is a way to boost the profile of the recovery effort, at a time when a number of issues are competing for attention nationwide, says co-organizer Jon Luini.

There will also be an online auction featuring autographed guitars from Satriani and Hagar, along with a custom-built guitar from Santa Cruz Guitar Company.

The event begins at 7pm on Saturday, Dec. 5 and can be viewed for free on nugs.tv. A limited edition T-shirt is available up until the event. To donate to the fund, or for more information, go to santacruzfirerelief.org.

Next ArticleCamp Krem Looks to Rebuild Education and Recreation Space