.A Year Into the Pandemic, Mattresses Are the New Must-Have 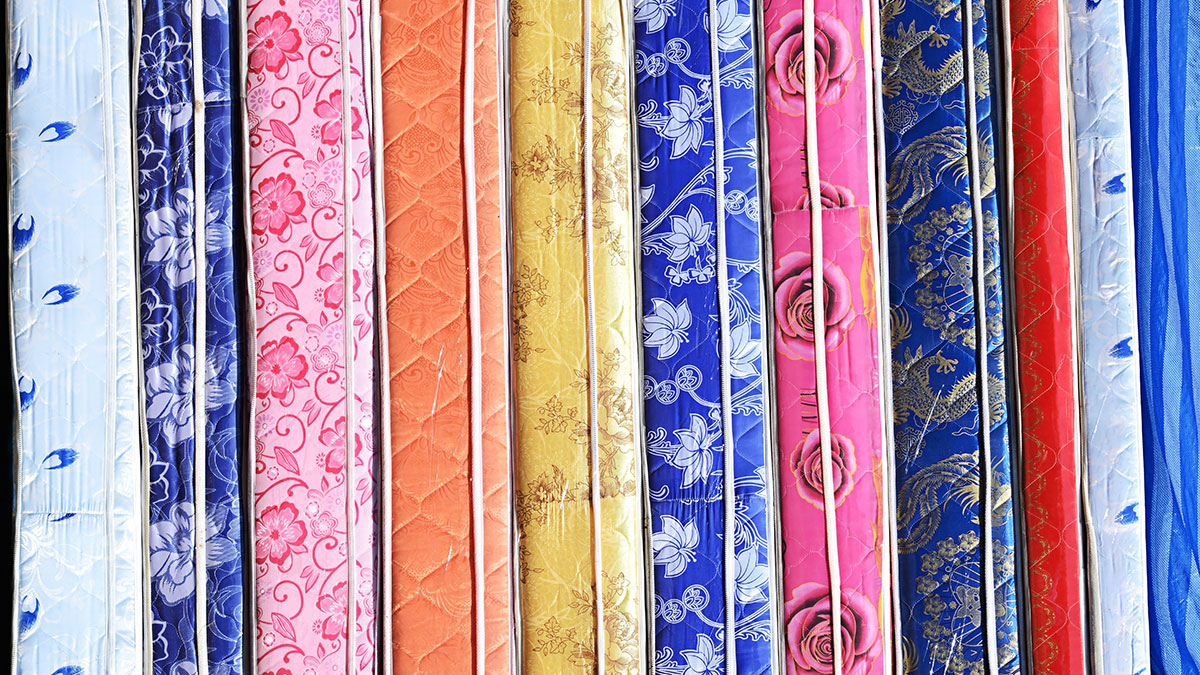 In the wake of lockdowns and quarantine, we are now in the midst of a comfort renaissance. Home furnishings got hot last year as we all tried to make being stuck inside as palatable as possible, a trend that has only continued in the first half of this year. And among the most in-demand items at the top of the luxurious, pillowy heap are mattresses.

In fact, mattress sales went through the roof last year after Covid-19 hit, increasing by more than 30% over 2019, according to mattress industry veteran Jerry Epperson in a story by USA Today.

It shouldn’t come as too much of a surprise, since our mattresses are being asked to cushion a lot more activities in the pandemic. When we say far more people are “working from home” now, we might picture it happening at a desk or kitchen table, but how many newly officeless employees are really just on their bed with a laptop? (Spoiler alert: a lot).

Locally, Michael Baetge, owner of 41st Avenue home furnishings store SC41, says he’s seen a “really interesting pickup in sales of anything having to do with comfort”—including sofas and recliners, as well as all things bedding—beginning in August and September of last year.

Just when things were going gangbusters for home furniture, however, the supply chain got squeezed in what Baetge calls a “snowball effect” from the shutdown of factories in China and other countries at the beginning of Covid-19.

And for mattresses, things only got weirder. Remember those freak storms in Texas and Louisiana in February? Well, not only did they make everyone worry that the apocalypse had finally decided to stop messing around and just arrive already, they also knocked out the only two factories in the entire country that produce a key ingredient in foam. In the aftermath, furniture companies began receiving about half the foam they normally use for manufacturing, and they cut their production significantly.

“It’s really wild,” says Baetge of the supply and demand problems over the last few months. He says customers have been understanding as order times have extended. But SC41 also got a bit lucky, at least when it comes to mattresses, since they don’t rely on China or the American southeast for their materials.

“The components in our mattresses all come from Europe,” says Baetge. “So we’ve been really fortunate in that.”