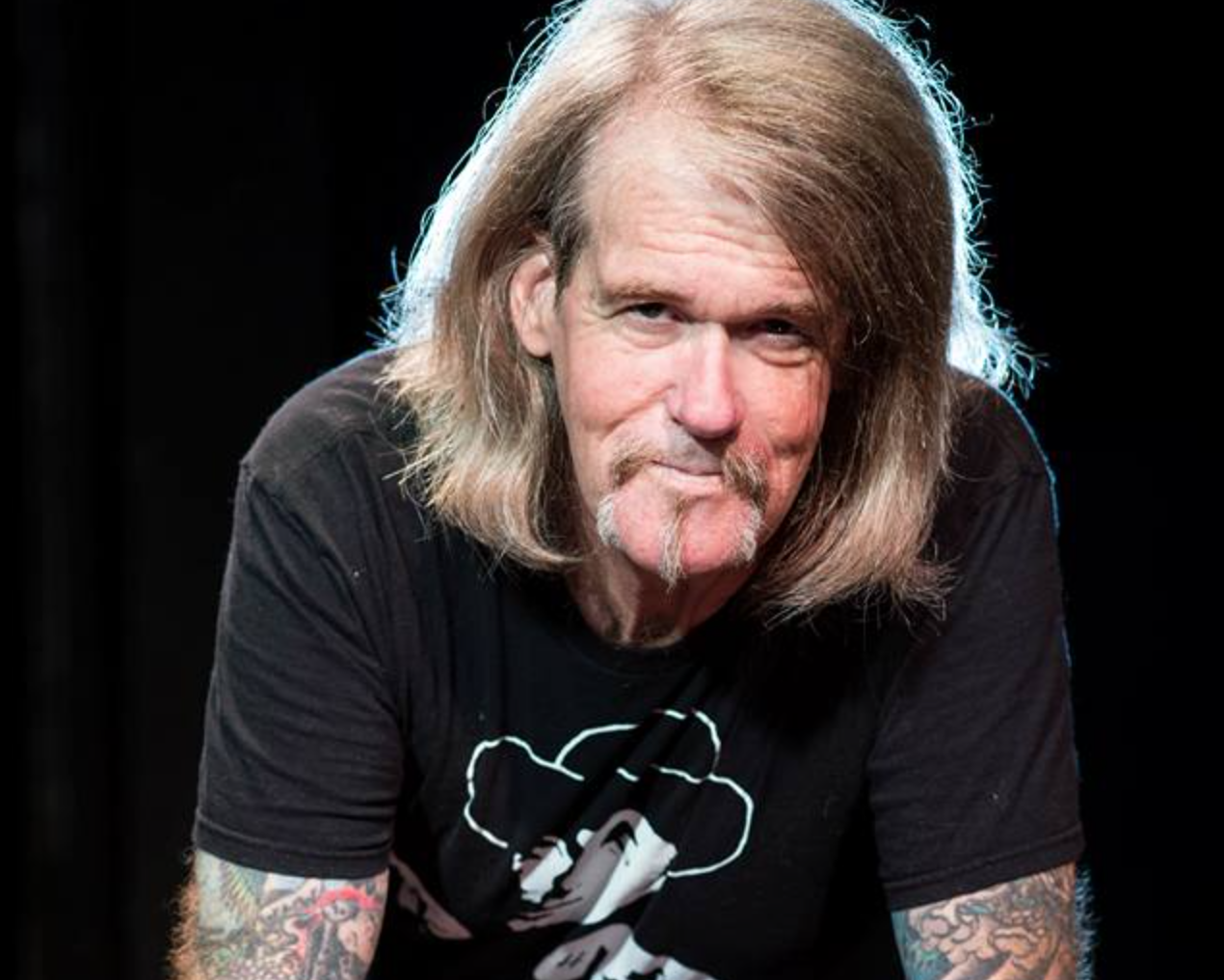 One of my favorite live-music memories is a Rev. Billy C. Wirtz show at the Kuumbwa that I took my little sister to in the mid-’90s. Jessica was in high school at the time, and Wirtz was at the height of his “Hillbilly Love God” fever dream, riding a boogie-woogie piano from hell through albums like A Turn for the Wirtz, Pianist Envy and Songs of Faith and Inflammation. At 6-foot-5, his heavily tattooed body towered over the Kuumbwa stage—even when he was sitting at his piano, somehow. After a set of songs like “Grandma vs. the Crusher” (Wirtz spent a while in the pro wrestling world, as well), “Right Wing Roundup” and covers of vintage blues songs so raunchy you would never guess in a million years they were from the 1930s, Wirtz closed with a thunderous call-and-response segment that went completely bananas when he had audience members turn to each other and yell things like “Eat shit and die!” My sister and I were laughing so hard by this point we had slipped out of our seats and onto the floor.

“I had never seen anything like that,” Jessica says now. Truth be told, I hadn’t either.

Years later, though, Wirtz is a different guy. Though his KPIG show (Sundays, 9-10pm) is still called “Reverend Billy’s Rhythm Revival,” he’s ditched the over-the-top alter ego. He’s still a riot, but his humor is less aggressive and in your face—it’s drier and more nuanced, which I know is a crazy thing to say about a guy who sings a song called “What I Used to Do All Night Now Takes Me All Night to Do,” but it’s true. So what changed?

“I’m not taking as many drugs,” says the 67-year-old Wirtz, who was born in South Carolina, but has lived in Florida since the ’90s. It sounds like a joke, and kinda is, but it’s also true. Remembering the era of that outrageous Kuumbwa show, he says “there was a period of time that I had really bad opiate issues, but I also was taking Adderall, which is kind of the last thing a guy like me needs. I went through a lot of chemical stuff.” He tried a lot of things to beat them, but in the end it was medical marijuana that sealed the deal. In a twist that will surprise no one in Santa Cruz, it was “Sleepy” John Sandidge, the local promoter who has been bringing Wirtz here for decades, who showed him the light.

But that wasn’t the only thing that changed.

“I have grown older, I have gotten more comfortable with myself,” he says. “Also, basically what happened was there was a couple of years there that I was just too sick. I was trying to get through the drugs. I was hurting. And I just stayed out of the business for about a year, year and a half. And so when I came back, I was kind of like, ‘I don’t know about all the hallelujah shtick and the preacher bit.’ And a friend of mine said, ‘Well, you’ve done enough weird stuff. And you’ve had enough interesting life experiences. You don’t need to do a character. Just stand up there and tell people about yourself. So I began to do a lot more backstories and that kind of thing between the songs themselves, talking about how the song got written, and then I also ended up talking about the history of the music.”

Even though I’ll always have great memories of his wildest days, I’m so happy for this new Wirtz. There are few people who have as interesting a life story or such an encyclopedic knowledge of music as he does. (For instance, I’ll always be indebted to him for making me realize the Cramps’ line “Stick out your can, ’cause I’m the garbageman” is actually a reference to Milton Brown’s 1934 single “Garbage Man Blues,” which he covers.) And now he finally feels comfortable sharing that—as himself. The redneck reverend act was funny, but it was just an act. Wirtz’s true genius has always been in his sharp comedic writing and timing, a fact which used to sometimes get lost in the manic craziness.

“I’m a wordsmith,” he admits, as he talks about doing more songwriting in the pandemic. “I’m doing that. And having a clear head, I’m able to do it much better.”

Next ArticleBehind the Scenes With the Jewel Theater’s Julie James