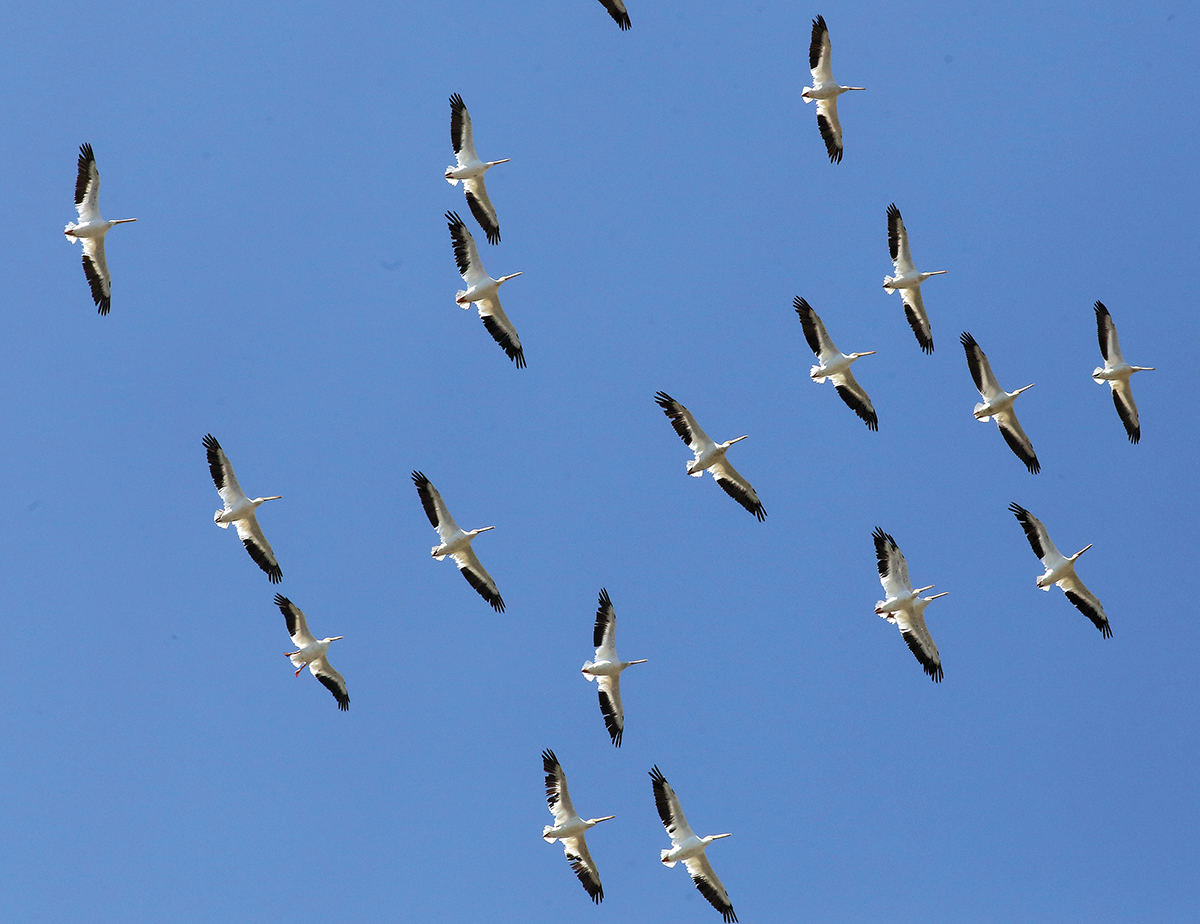 MONTEREY BAY—After 16 years of drawing birders from around the globe, with its wide array of guided field trips with expert birders, lectures, workshops and samples of local foods and drinks, the Monterey Bay Birding Festival has reached its end.

“Due to the Covid-19 pandemic, the leadership of the Monterey Bay Birding Festival canceled the 2020 and 2021 Festivals,” said Jeff Manker, Board President of the Monterey Bay Birding Festival Association. “During that time we hoped to rebuild and bolster the planning, administration and benefits of the festival by creating partnerships with other like-minded organizations. However, due, in part, to the still unknown, long-lasting nature of this pandemic, these efforts have not come to fruition so we have decided to retire the festival permanently.”

The festival, which was centered in Watsonville, but fanned out around the Central Coast with its field trips, became a keystone birding event for bird lovers locally and worldwide, especially being on the migratory flyway for scores of species that touch down at area soughs, lakes and the Pacific shore.

“The Pajaro Valley was the perfect location for birders to flock to,” said Doug Mattos, who was a senior analyst for the city of Watsonville and a key organizer. “There were so many strange sightings, like the bald eagles or the cuckoo bird that came through, or the nesting ospreys, birds of prey and owls.”

Mattos shed praise on other organizers, including the late Jerry Beyersdorf, CEO of the Pajaro Valley Chamber of Commerce, and Nancy Lockwood of the city of Watsonville, in addition to Marcela Tavantzis, Dave Brockmann, Mickey Holzman and local commercial realtor Chuck Allen for their efforts to bring ecotourism to the area.

“We are forever grateful to the loyal attendees, field trip leaders, workshop presenters, keynote speakers, local businesses, government municipalities, local nonprofit organizations, and an army of volunteers who have helped to put on the festival throughout the years,” Manker said. “The festival has been a labor of love and we end it with many fond memories. Bird on.”