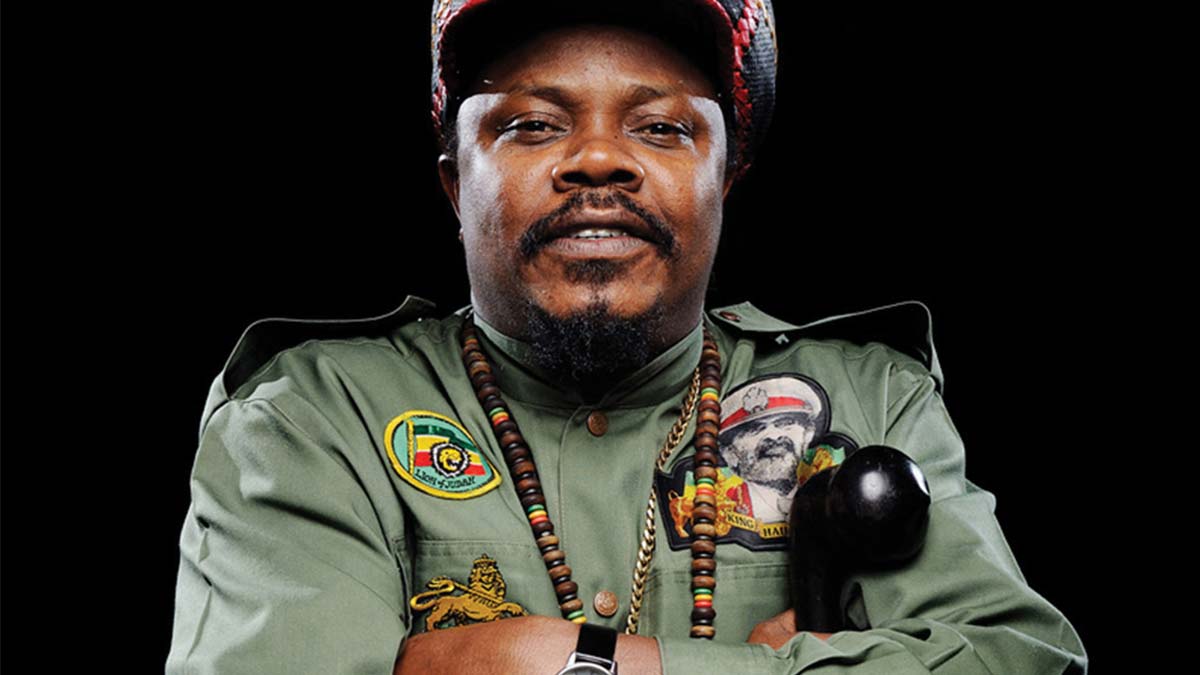 What do you get when you take Tommy, the Who’s classic rock opera about the “deaf, dumb and blind boy,” replace the electric instruments with acoustic ones, speed up the tunes a bit, and give them the bounce and drive of bluegrass? Why, A Bluegrass Opry, of course. Yes, Tommy has been reworked for the roots crowd thanks to the HillBenders, a group out of Springfield, Missouri. Complete with “Pinball Wizard,” “Go to the Mirror,” “I’m Free” and more, the opry promises to bridge worlds and challenge musical preconceptions. CAT JOHNSON
INFO: 7:30 p.m. Don Quixote’s, 6275 Hwy. 9, Felton. $10. 335-2800.

Santa Cruz area pianist/composer Jon Dryden leads a formidable young band with drummer Ben Ring, bassist Max Schwartz and rising vocalist Ren Geisick, as part of Kuumbwa’s “Live & Local” series. A rising artist steeped in jazz but drawn to a vast array of songs from Motown and Nashville to Tin Pan Alley and Austin, Geisick is a singer who is all the more exciting for being a work in progress. Berkeley-reared Schwartz is already a sought-after accompanist with top jazz and bluegrass artists, and Dryden, an Aptos High grad, has performed with heavyweights like drummer Lenny White, violinist Regina Carter, and singer Norah Jones. ANDREW GILBERT
INFO: 7 p.m. Kuumbwa Jazz, 320-2 Cedar St., Santa Cruz. $15/adv, $20/door. 427-2227.

Ethan Tucker, a singer-songwriter from the Pacific Northwest, spent the better part of four years touring and gigging relentlessly before releasing his breezy reggae pop album Misunderstood last year. The album came about after Tucker gave Michael Franti an impromptu backstage performance—Franti loved it so much, he brought him to his San Francisco studio to record him. You can see the appeal; Tucker strikes a balance that is equal parts Jimmy Cliff and Jack Johnson. Reggae may have a reputation as laid-back, but Tucker’s music is really, really mellow. What he plays is not always strictly reggae, but there’s always a hint of the genre to give his tunes a little bounce. AARON CARNES
INFO: 9 p.m. Catalyst, 1011 Pacific Ave., Santa Cruz. $10/adv, $12/door. 429-4135.

Second-generation roots reggae artist Luciano’s religious music focuses on his Rastafarian faith and uplifting messages of love and acceptance. Born Jepther Washington McClymont, Luciano is the seventh of nine children, the son of two musicians. He taught himself how to play music on his father’s handmade guitar while growing up in 1970s Jamaica. Luciano’s moniker is a nod to world-renowned operatic tenor Luciano Pavarotti’s influence, and bears symbolic significance as well: “Luci” means “bearer of light” in Latin. Throughout his career, the prolific artist has released a minimum of three albums every year, with his entire catalog boasting more than 40 complete records. KATIE SMALL
INFO: 9 p.m. Moe’s Alley, 1535 Commercial Way, Santa Cruz. $25/adv, $30/door. 479-1854.

Born and raised in Urfa, Turkey, oud player and composer Mehmet Polat studied music in Istanbul and then Amsterdam, where he collaborated with a wide variety of musicians. The experience deepened his spiritual connection to music and inspired the Mehmet Polat Trio, a cross-cultural group comprising Polat, Victor Sams on ngoni and percussion, and Pelin Başar on ney. The resulting sound is a celebration of joy, peace, unity, spirituality and human connectedness. CJ
INFO: 7 p.m. Kuumbwa Jazz, 320-2 Cedar St., Santa Cruz. $25/adv, $30/door. 427-2227.

On the surface, San Francisco trio Terry Malts is a run-of-the-mill pop-punk band. Its scuzzy guitars and punchy hooks seem almost paint-by-number in their punk rock precision. But underneath the obvious identifiers, this is a group with deadpan apathy and a self-defeating, bizarre sense of humor, which makes everything they do seem a bit off. Even their website is set up to look like a lawyer’s home page, with few indications that it is actually Terry Malts, the band, not Terry Malts, some douchebag ’70s lawyer. Whatever level they’re taking on, these are some catchy, fun punk songs with a creeping darkness. AC
INFO: 9 p.m. Crepe Place, 1134 Soquel Ave., Santa Cruz. $8. 429-6994.

Jason Martin, known more widely by his stage name, Problem, is genuinely straight outta Compton, where he broke into the hip-hop scene after a major collaboration with Snoop Dogg in 2007. Problem’s rap career immediately took off and included further collaborations with notables Kendrick Lamar, 9th Wonder, Wiz Khalifa, Childish Gambino, John Legend and others. The rapper and producer has released several mix-tapes in the last decade, but made his first solo album in late 2013, Understand Me. Since then, Problem has signed on to headline L.A.-based record label Diamond Lane Music Group, in collaboration with lyricist Bad Lucc. The Santa Cruz show is Problem’s last stop on the #litlife summer tour. KS
INFO: 8:30 p.m. Catalyst, 1011 Pacific Ave., Santa Cruz. $20/adv, $25/door. 429-4135.

JASON NEWSTED AND THE CHOPHOUSE BAND

Captain Obvious here: Jason Newsted is a metal icon. He replaced original Metallica bassist Cliff Burton, and played on some of the group’s biggest records. That being said, don’t expect any metal riffs from Newsted’s newest project, the Chophouse Band. This is strictly an acoustic ensemble. Newsted is a fervent opponent of social media, and generally stays out of the spotlight whenever possible. One of the few artifacts from the band online is a fan-shot video in which they perform Woodie Guthrie’s “This Land Is Your Land.” Newsted and group are sitting down, singing their hearts out, getting the whole audience to sing along. It’s a great performance. AC
INFO: 8:30 p.m. Moe’s Alley, 1535 Commercial Way, Santa Cruz. $20/adv, $25/door. 479-1854.

Next ArticleWhat do you think of Burning Man?