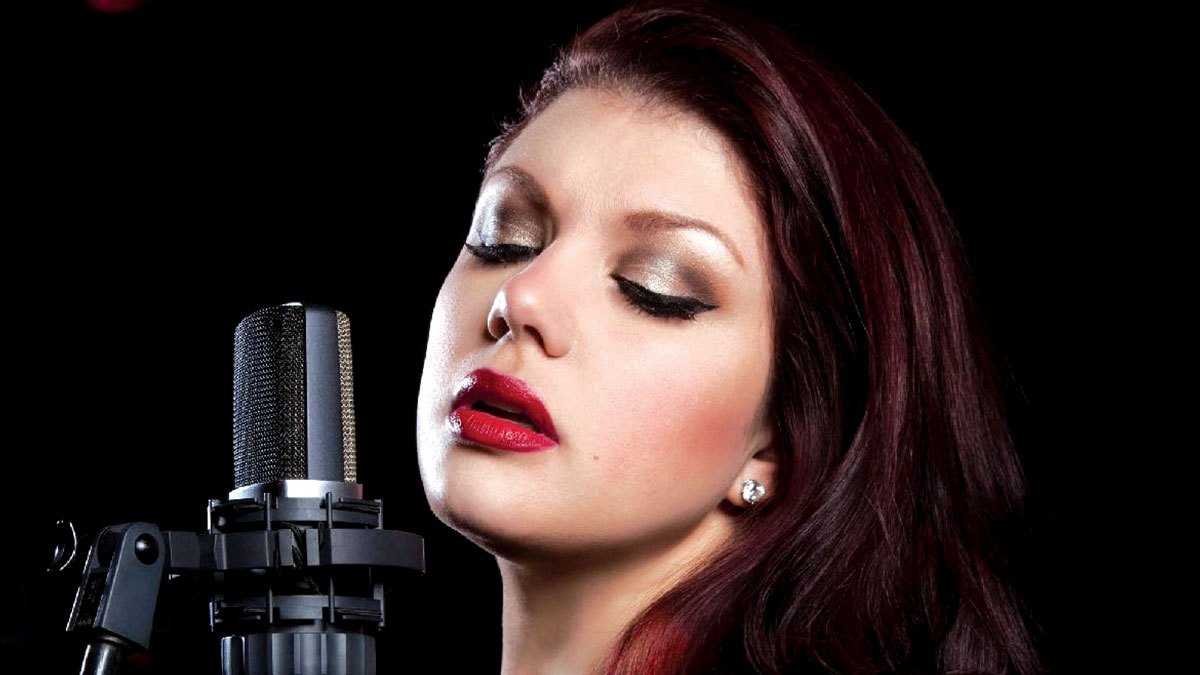 For just under a decade, rapper Yelawolf has been in the mainstream on Eminem’s label Shady Records, pumping out rap songs that are at once catchy and a little offbeat. But then after his last album, 2015’s Love Story, he had a bit of a public meltdown, and seemed to disappear. Apparently, he was working hard on the mostly self-produced Trial by Fire, which he released last October. It’s an incredibly meticulous record that fuses a lot of gospel and Southern rock elements, while still remaining a laid-back hip-hop album at heart. AARON CARNES

Have you ever thought about starting a one-man band using junkyard scraps? The answer is yes, you have. We all have. The good thing is that you and I don’t have to do it, because that band already exists. Another good thing is that the man behind the project, Matt Lorenz, is actually a good musician. His naturally raspy voice is the perfect accompaniment to his authentic rendition of American roots music, done in the grittiest of ways possible. No polish here. Just raw emotion and instruments that could fall apart at any moment. AC

Who doesn’t love birthday parties? You got cake, presents, friends, and people singing the birthday song over and over again. Don’t have a friend celebrating their birthday this weekend? You should definitely come out to the big Carolyn Sills Combo/Miss Lonely Hearts Birthday Bash. It’s Sills’ birthday, and also Mischa’s from Miss Lonely Hearts. I don’t know if there will be cake or presents, but here you have a chance to see two of Santa Cruz’s best traditional country bands—the Carolyn Sills Combo being more of the Western swing variety, and Miss Lonely Hearts falling more into outlaw country territory. If no one starts up the birthday song, it’ll be up to you. AC

A 10-piece rock and soul outfit from Los Gatos, the Houserockers were recently named KFOX radio’s “Best Cover Band in the Bay Area.” No small feat in an area rich with great acts. Boasting a five-piece horn section, two guitars, drums and keyboards, the band performs what are described as the “greatest songs ever recorded.” Performing hits from the last 60 years, the Houserockers pay tribute to a pool of legendary acts, including the Rolling Stones; Stevie Wonder; Earth, Wind and Fire; Tower of Power, the Boss, and more. CAT JOHNSON

This Saturday, Michael’s on Main presents the Last Saturday Fest, featuring an impressive lineup of Americana acts, including Northern California favorites the Naked Bootleggers, standout folk and soul outfit Crooked Branches, country-alt-rock-meets-yacht-rock band Dan Too, and the Santa Cruz Mountains-based roots group the Steelehouse Stringband. If Americana music is your thing, don’t miss this opportunity to catch a handful of regional sensations. CJ

Pato Banton is a slice of authentic reggae culture, but you just might not be aware of the subculture he comes from. He’s from Birmingham, England, and you can hear him sing and toast (reggae-style rap) on early ’80s tracks by the English Beat and UB40. By the mid-’80s, he became a solid solo artist. His biggest hit was his bouncy rendition of the Equals’ “Baby Come Back” in 1994. It, like all his music, will make you feel good about being alive under the sun. AC

Hailing from Mississippi, singer-songwriter Jason Eady has a stylistic range that blends blues, classic country, Americana and folk with rock and touches of bluegrass. Bringing what one reviewer described as a “rare balance of unguarded honesty and poetic sophistication” to his songwriting, Eady is an underappreciated gem of the American roots music scene. From his 2005 debut through his latest offering, I Travel On—which was the first time Eady recorded with his stellar road band—he has captured the attention of roots fans everywhere, including cosmic country star Sturgill Simpson, who Eady and company recently shared a stage with. CJ

Few vocalists in jazz are more eager to please than Jane Monheit, or better equipped to provide musical satisfaction. Blessed with a sumptuously rich voice, she has grown into a fine interpreter of lyrics with a mile-wide streak of generosity. Her open-hearted condition was on full display on her last album, 2016’s The Songbook Sessions: Ella Fitzgerald, which was ably produced by trumpet great Nicholas Payton. For this run of West Coast shows, Monheit has been taking song requests online via Instagram, and judging by the comments, she’s got some pretty hip fans. She’s joined by her longtime working band with pianist Michael Kanan, bassist Neal Miner and drummer/husband Rick Montalbano. ANDREW GILBERT