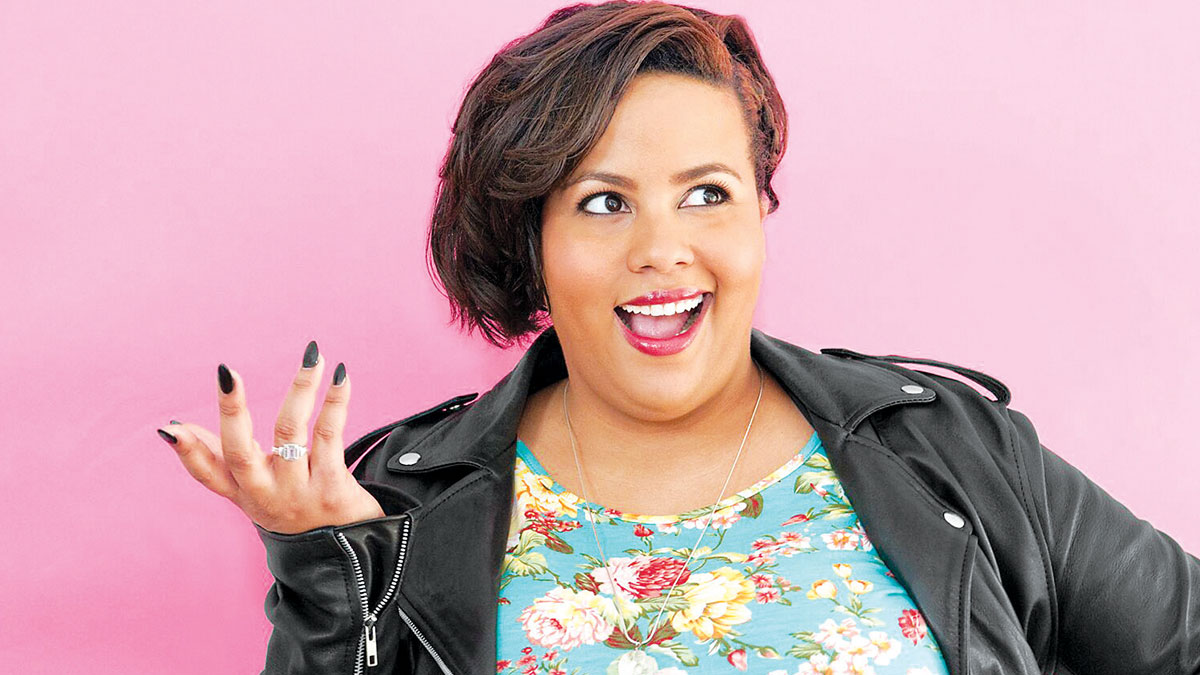 If you have a map in your car, I suggest you toss it in the trash. Not knowing where you’re going is half the fun. Or at least, that’s definitely what’s fun about watching a jam band. The whole spontaneous “magic of the moment” thing. There will be a lot of that at Rosebud’s show (if you can find it sans map). The group adores Grateful Dead and bravely jams through Dead-style tunes, plus actual lesser-known Dead tunes, like “They Love Each Other.” The group features Scott Cooper, Mark Corsolini, Lachlan Kane, and Fred Rodriguez. AC

In Brazil, New Year’s is best celebrated at the beach. Those looking for good luck in the coming year commune with nature by jumping head-first into seven waves. If this practice sounds good in theory, but perhaps better observed from a distance, Papiba & Friends have what you need for a fortuitous start to the year. The frontman of funky post-samba group SambaDa, Papiba Godinho specializes in mixing authentic Afro-Brazilian roots music with elements of funk and reggae. And from up in the Crow’s Nest, you can even watch seven waves crashing on the beach from a dry vantage point. MIKE HUGUENOR

Do lyrics really matter? Zion I thinks so. For nearly two decades, Zion I was the collaboration between DJ Amp Live and Baba Zumbi, churning out conscious hip-hop to the masses. But with Amp’s departure in 2015, many worried about the future of the group, with Zumbi taking the reigns as a solo act. In early December, he posted a thank you to fans, apologizing for not producing a lot of new music in 2019 and promising to do better in the future. Nobody call him a liar—three days later, Zion I dropped its latest single “Flame Go: the North Pole Anthem.” And as expected, incredible lyrics. MAT WEIR

DENNIS JOHNSON AND THE MISSISSIPPI RAMBLERS

Guitar master Dennis Johnson currently plays with his band the Mississippi Ramblers, a high-energy ensemble of rambunctious slide guitarists exposing audiences to the full gamut of roots-rock guitar licks, from intricately layered to infectious rhythms. The band proves that the slide guitar is not just for musicians who want to mimic the slippery, elongated chord sound from the Looney Tunes theme song, but also for serious purveyors of rhythm and blues. AMY BEE

This quartet takes Jerry Garcia classics and reexamines them on acoustic instruments with a rock’n roll vibe that would make Jer-Bear smile. No big surprise there, considering all four members have decades worth of experience covering Garcia and the Dead, as members of the Banana Slug String Band and Dead cover bands (and with the man himself, as members of the Garcia/Grisman Band). MW

Madison Shepard grew up in the hood in Texas with a white mom and went through a Limp Bizkit phase. She’s forgiven her mom for the crappy car and shoulder pads, but can we forgive Madison for loving Limp Bizkit? Sure, we can. For one, it makes for great comedic storytelling, and anyone who lived through the ’90s has some shady musical proclivities in their closet. Right now, people everywhere are referring to Madison as a talented new up-and-comer in the comedy scene. Good news, since she’s given up plenty of Tinder dates with short guys to focus on her burgeoning comedic skills. AB

KT Tunstall has gone pop. Sure, there was always a pop core in songs like “Suddenly I See” and “Black Horse and the Cherry Tree” that made them such massive hit–fodder for film and political campaigns alike, but those early songs still had all the acoustic-heavy hallmarks of a bedroom singer-songwriter who suddenly got a producer. On this year’s Wax, Tunstall swings for the pop fences, embracing synths, giant choruses and an album cover that screams “no acoustics here!” Which is fine, because sultry groover “The Mountain” is her best song yet. MH

Maybe you haven’t been paying attention, but Tuesday nights belong to local funk group Space Heater. If you want to shake it like a Polaroid picture on a Tuesday night, then get your money maker to the Crepe Place, and let Space Heater groove sweet nothings into your feet. When it gets going, the band can travel to some cosmic, outer spacey territory—it is called Space Heater after all. But no matter how many effects pedals are washing the guitars, it’s always funky. AC

Next Article5 Things To Do in Santa Cruz: Jan. 1-7