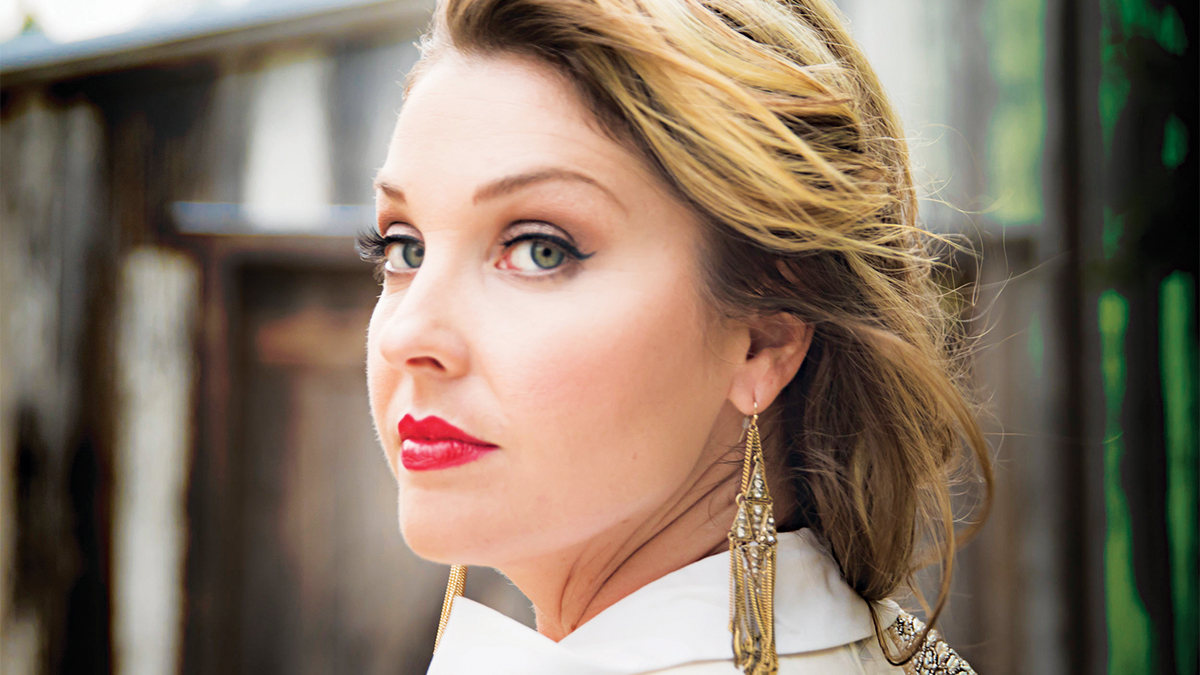 A multi-instrumentalist with a pro handle on banjo, guitar, ukulele and more, Tony Furtado is a longtime favorite of roots music fans. He’s a skillful singer-songwriter who defies categorization, consistently putting out genre-bending music that spans bluegrass, jazz, folk and rock. With a well-developed picking technique that’s been described as “rapid-fire quick, sharp and clear,” Furtado stands apart as an artist who balanced traditional and progressive styles into something all his own. Joining Furtado are multi-instrumentalist Luke Price and mandolinist John Reischman. CAT JOHNSON

Delta blues is a style of music that evokes a primitive, swampy sound that will make you feel like you woke up in the early 1900s and are living in an electricity-free barn. That is, unless it’s being played by half-robot-half-man Bob Log III, whose version of the music sounds like it immigrated from Mars. In fact, Log looks like he emigrated from there himself, dressed in the kind of spacesuit people in the ’50s imagined we’d all be wearing in 2018. On top of all that, he’s a one-man-band, and no one normal ever decided they were going to start a one-man-band. AARON CARNES

For anyone left on the “hip-hop isn’t art” bandwagon (how is that still even a thing in 2018?), go see Blackalicious at the Catalyst this Thursday. Formed in Davis in the early ’90s by MC Gift of Gab and DJ Chief Xcel, Blackalicious is known as one of the most talented and complex hip-hop groups ever, by critics and fans alike. Quite an amazing feat for a duo that only has four albums over 20 years. However, it’s easy to see once listening to Xcel’s futuristic beats and Gab’s mind-numbing metaphors delivered in a torrential downpour of tongue twisters. MAT WEIR

One person’s trash is another person’s musical instrument—or so goes the thinking of Henry Hill Kammerer and John “Lord Buckets” Johnson, the artists behind junkbox-blues duo Hillstomp. Hailing from Portland, Oregon, Hillstomp’s pioneering brand of indie-blues includes homemade instruments, found sounds and upcycled buckets, cans, lids and whatever else might sound good. The kicker, however, is the chemistry and passion of Kammerer and Johnson, which is absolutely mesmerizing. If DIY art and music are your thing, this band is not to be missed. CJ

Sunny Sweeney has the kind of name that suggests America’s sweetheart. But don’t let the name fool you; she writes the kind of honky-tonk music that would be best suited to bars with iron wiring covering the stage. Her song “Everybody Else Can Kiss My Ass” tells you pretty much everything you need to know about where she’s coming from. Sweeney is touring with Ward Davis, whose brand of country is more of the low-key, miserable variety. There aren’t any good guys in his songs. The two will give you an evening of music that you won’t likely hear on popular country radio, but that’s just because there’s no soul in mainstream country anymore. AC

A singer, writer and rapper who NPR described as “breaking the rules of rap,” Dessa is a multi-dimensionals artists whose accomplishments so far include co-composing for a 100-voice choir; four million streams of her track, “Congratulations” on The Hamilton Mixtape; being published in New York Times Magazine; a new book set for release later this year; and much more. Dessa’s new album, Chime, showcases the uber-talented artist’s easy embrace of “rap noir,” ballads and pop jams, as well as her magnetic presence, fiery ethos and compelling delivery. This Saturday, Dessa and her band bring the show to the Rio. CJ

Much like the late great Mark Murphy, a formative influence, vocalist Kurt Elling turns each project and recording into an opportunity to explore new sonic and emotional terrain. One needn’t embrace every investigation to appreciate Elling’s artistry and intrepid spirit. His latest album The Questions is a serious meditation on our current unpleasantness, featuring a brilliant cast of guest artists (including rising Chicago trumpeter Marquis Hill, who’s touring with Elling). As the title suggests, Elling is looking for answers more than delivering a manifesto, joined by his top-shelf band featuring longtime guitarist John McLean, Stu Mindeman on piano and organ, bassist Clark Sommers, and the impressive young drummer Christian Euman. ANDREW GILBERT

Rainbow Kitten Surprise sounds like the kind of band that is obsessed with American roots music, but has never stepped foot in the U.S.—an interpretation of an interpretation of an interpretation. In reality, the five-piece hails from the Americanest of states, North Carolina, but the members have nonetheless mastered the skill of hocking all their Americana, country and R&B influences into a spittoon until it comes out sounding like a lost collaboration between Modest Mouse and the Kings of Leon—but weirder. AC

Rising reggae star out of Jamaica. Wednesday at Moe’s Alley

PEOPLE UNDER THE STAIRS

Long-running hip-hop group out of Los Angeles. Sunday at Catalyst

Previous ArticleGiveaway: Amendola vs. Blades vs. Parker vs. Baptista

Next Article5 Things to Do in Santa Cruz May 2-8