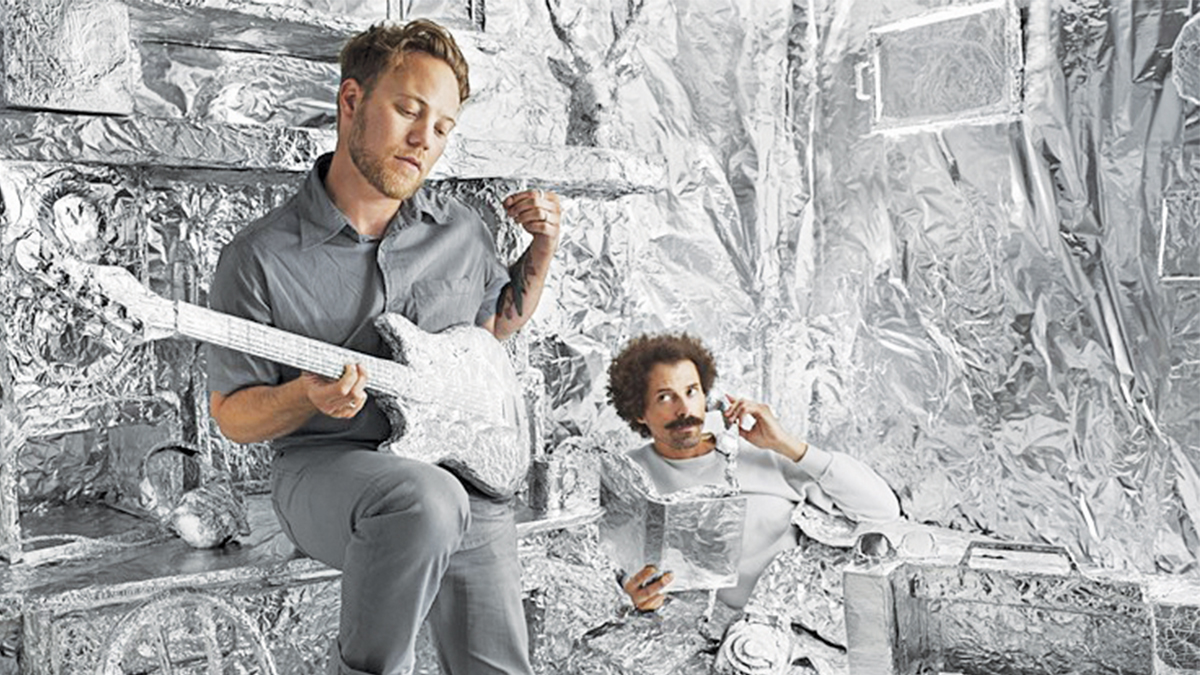 How many artists can claim eight years of success in the music industry at only 23 years old? Joey Bada$$ can. The native New Yorker was discovered by the president of the Cinematic Music Group at the young age of 15 after uploading a freestyle video to YouTube. Since then he has released three mixtapes, two full-length albums—the most recent being last year’s All-Amerikkkan Bada$$—and has appeared as the recurring protector/agent Leon on the hit hacker TV show Mr. Robot. Bada$$’s old school beats and lyrical dexterity will be joined by Boogie, Buddy and Chuck Strangers. MAT WEIR

A fixture on the Bay Area rockabilly/country scene, Laura Benitez & the Heartache tell no-bullshit tales of love, drinking and life on the road. Traversing old time waltzes, driving rockabilly styles, honky tonk, classic country and more, the band shares, as one reviewer put it, “the simple, unvarnished truth.” Rich harmonies and spacious arrangements set this outfit apart from the pack of regional roots bands. Benitez and company perform at the Crepe Place to kick off the return of the popular Western Wednesday series. CAT JOHNSON

Last year, Oakland-based indie rock outfit Rogue Wave released Cover Me, a collection of cover songs from the ’80s. It includes everything from the Cure (“In Between Days”) to Kim Carnes (“Bette Davis Eyes”) to ZZ Top (“Sharp Dressed Man”). Their interpretations of the songs reveal their well-tread songwriting style, which oscillates between arena rock stylings and bedroom pop subtleties. AARON CARNES

With her languorous phrasing, surfeit of soul, and voluptuous sound, Lizz Wright’s music has always felt directly tied to her Southern upbringing. But her sixth album, Grace, was inspired by a road trip she took to put her back in touch with her roots after years of living in Brooklyn. Her singular mélange of jazz, folk and soul music gives every song she interprets a numinous glow, whether she’s cradling the standard “Stars Fell on Alabama” or slow-dancing through Dylan’s born-again anthem “Every Grain of Sand.” Among the most extraordinary vocalists working in American music, Wright never seems to make a wrong musical move. ANDREW GILBERT

Singer-songwriter Pokey LaFarge burst onto the roots music landscape in 2013 with the release of a self-titled album on Jack White’s Third Man Records. But LaFarge was no newcomer to music. At the time, he already had a handful of solid releases under his belt and had established himself as a compelling character in the music world, with a look straight out of 1940s America, and a throwback sound to match. LaFarge has since proven himself to be a real-deal artist whose Midwestern ethos and songwriting chops keep him top-of-mind in a new generation of Americana artists. CJ

A decade ago it would’ve been impossible to see these Santa Cruz bands play anywhere, let alone together in their hometown. Luckily, you can’t keep good punks down and both bands have come out of retirement—or hiatus, in Swingin’ Utters’ case—to keep the fire of rebellion burning in a very strange, second decade of the 21st Century. MW

Zydeco music, and creole culture in general, is a distinctly American thing that for some reason is relatively unknown to most folks outside of Louisiana. It’s an upbeat style of dance music that is generally accordion-driven and has an infectious shuffle to it, along with soulful melodies. And yes, even with all that accordion in there, it will make you dance with abandon. The Creole Belles are a California-based all-women band that despite their California-ness bring the authenticity of Southern Louisiana to the stage with them every night. They released their debut album a decade ago, and it is everything you’d ever want in a Cajun record. AC

Beautifully blending indie rock, folk and Americana, Horse Feathers is a quiet standout of the underground music scene. Led by singer-songwriter Justin Ringle, the Portland, Oregon-based band has a reputation for weaving strings, warm and insightful lyrics, folk styles and an indie ethos into something lovely and timeless. On its new release, Appreciation, Horse Feathers explores somewhat unfamiliar territory, adding a new rhythm section and touches of Northern Soul to its sound. The album is already eliciting excitement from critics and fans eager to follow the band down whatever stylistic journey it takes us on. CJ

Next Article5 Things to Do in Santa Cruz May 9-15