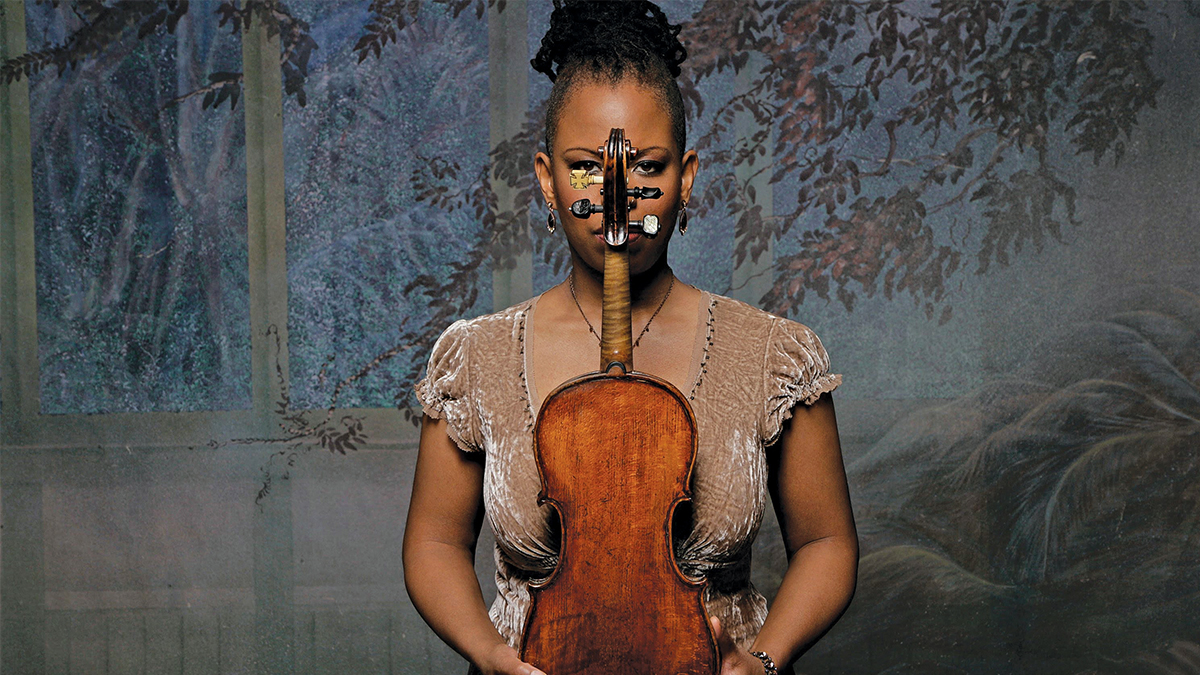 There aren’t many musicians as unique or downright odd as Seattle-based artist Baby Gramps. Known as “the Salvador Dali of Folk Music,” Baby Gramps has delighted audiences with his witty palindromes, steel guitar, grizzled throat singing and humorous lyrics. From Late Night with David Letterman to street busking, Baby Gramps has lived a life as tall as his tales, like his claim that he built the log cabin he was born in. His live show is personable, often inviting his audience to participate, and as intimate in a large venue as it would be in a living room. MAT WEIR

People refer to Martin Taylor as Mr. Jazzy Fingers. Ok, technically, I’m the only one who calls him that. But it’s a fitting name. For five decades, Taylor has been a force to be reckoned with in the acoustic jazz world. Have you heard his bouncy finger-picking style? It’s the kind of thing that might lead someone to give him a cool nickname—like, say, Mr. Jazzy Fingers! He’ll be teaming up with legendary Scottish jazz vocalist Alison Burns, who has a tender deepness to her voice à la Ella Fitzgerald. Speaking of, Taylor and Burns will be commemorating the work that Fitzgerald did with guitarist Joe Pass in the ’60s. AC

Bay Area singer-songwriter Kelley Stoltz recently had what he calls the “thrill of a lifetime” playing guitar on tour with his heroes Echo and the Bunnymen. With his spooky, psychedelia-infused brand of indie rock, Stoltz is a perfect fit for the ’80s new wave group. The experience sparked a creative burst, and Stoltz emerged from the tour with several albums worth of new music, including Strat: Live at the Whammy Bar, a “proper new album” titled Que Aura, and Natural Causes, slated for release next year. CJ

Puerto Rico’s Calle 13 were beasts in the world of Latin hip-hop. For a decade, they spat rapid-fire Spanish verses over high-energy Latin dance beats. In other words, they kept one foot in the traditional music realm and the other very far away from it. Ileana Mercedes Cabra Joglar, a singer in the group, changed her name to iLe when Calle went on hiatus in 2015. A solo record soon followed, and it was light years from Calle 13. She’s positioned herself as an interpreter of the classic music of Latin America. She’s got the guttural, romantic voice to pull it off, too. AC

Describing Bill Frisell as one of the most influential and revered guitarists in jazz is true—as far as it goes. At any given performance, the Seattle-based aural adventurer might tap into one or more of some two-dozen distinct but interrelated bodies of music, each inextricably linked to specific players. For this tour, Frisell is revisiting music from 2010’s Beautiful Dreamers, a body of concise, melodically engaging tunes informed by early American popular and roots music (the artists covered include Blind Willie Johnson, Benny Goodman, and Stephen Foster). As on the album, he’s joined by violist Eyvind Kang and Rudy Royston, one of this era’s definitive drummers. ANDREW GILBERT

Do you remember when grunge bands were rebranded as alternative rock? Our Lady Peace does. Since 1992, the Canadian group has sold millions of albums and toured the world with their erratic brand of rock. While their signature 1997 album, Clumsy—the  20th anniversary of which they’re celebrating on this tour—saw singles “Superman’s Dead” and the title track solidify the band’s spot in the Canadian rock scene, us Yanks remember them most for their 1996 single “Starseed,” featured on the Armageddon soundtrack. MW

If you need to shake the cobwebs off your soul and get your booty moving, then buckle up, because the Rebirth Brass Band is coming to town. A New Orleans institution, this horn-driven band covers audiences in funk so deep and grooves so wide that you’ll find yourself wondering which end is up—and that’s just the first song. Rebirth has been around since the early ’80s, it’s won a Grammy, and it’s been a force in reintroducing brass band tradition—a defining feature of New Orleans music and culture—to younger generations. CJ

Last year, jazz violin virtuoso Regina Carter wowed a Kuumbwa audience with tunes from her haunting and personal record Southern Comfort. Carter did what she does best that night, setting ego aside and surrendering to the muse. Since then, she’s returned to the studio and emerged with Ella: Accentuate the Positive, a tribute to the music of the legendary Ella Fitzgerald. The record gives new life to some of Fitzgerald’s lesser known tunes, such as “I’ll Never be Free,” “Reach for Tomorrow,” and “I’ll Chase the Blues Away.” CJ

If you dig music that exists on that fine line between country and rock ’n’ roll, there’s a good chance that your favorite band was influenced in some way by the Jayhawks. They weren’t huge sellers, but they have an amazing catalog. Acoustic guitarist/singer Mark Olson quit the band in 1995, and these days, he tours and records with his wife Ingunn Ringvold. Their music is eclectic and lush, with exactly the kind of harmonies you’d expect from Olson. AC

Cello-driven blues and bluegrass out of San Francisco. Saturday at Kuumbwa