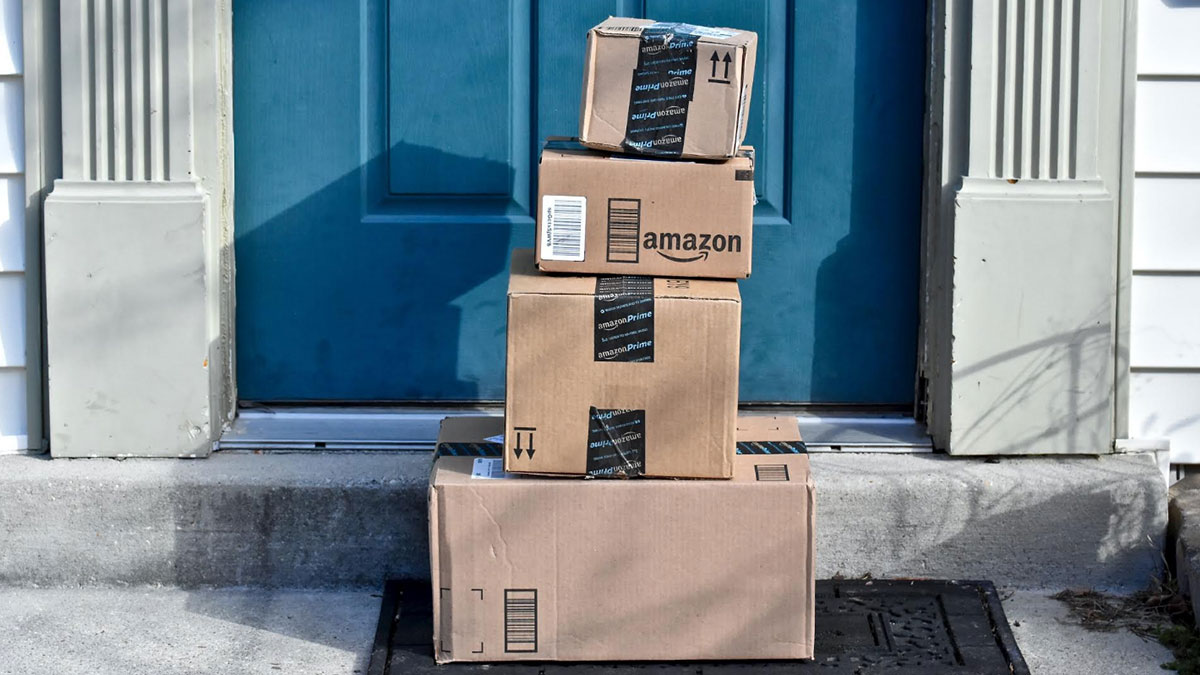 When Boulder Creek’s Jim Balkanloo was growing up in Ohio, there was no question who the bad guy was in the world of big business.

It was Walmart, the big box store eating up entire city blocks of retail. Walmart undercut the prices of local community stores, and underpaid its workers.

Balkanloo, 36, will be the first to admit that Walmart hasn’t changed, per se. He argues, though, that the world around it has. Balkanloo will go so far as to say that, in the year 2018, with the rise of Amazon.com, Walmart isn’t looking nearly as bad—at least locals have historically been able to secure steady jobs there that are down the street from their homes—with maybe even some healthcare in the deal. When it comes to Amazon, those jobs aren’t available in most communities, Balkanloo says. The openings may be at a depot in Arizona, or somewhere in Washington state.

“It’s an odd world we live in, where shopping at Walmart is the morally and ethically superior choice to Amazon.com,” muses Balkanloo, who commutes to a job in Soquel. “It’s just where we’re at right now,” explains Balkanloo, who prioritizes shopping at businesses that are actually locally owned. He feels something must be done.

His big idea: What if everyone decided not to shop on Amazon for the whole month of August?

And that’s how Balkanloo came up with the slogan #NoAmazonAugust. But getting any momentum for it may be easier said than done. Balkanloo has begun to realize that his biggest challenge is that he isn’t on social media. He admits that he isn’t even sure how hashtags work, even though he jokingly throws them into text messages with his friends.

To get the word out about his new campaign, Balkanloo has emailed more than a hundred people in the past week—newspaper reporters, editors, podcasters, elected officials, social justice advocates, economic analysts. He even half-facetiously hand-wrote a letter to President Donald Trump and dropped it in the mail.

He figures that if he can just get one or two semi-big celebrities to join in the cause on Twitter or Facebook, that could start enough of a snowball effect to convince a few big-time investors to sell off a few Amazon shares, maybe enough so that their stocks take a dip on Wall Street. His dream scenario would be that the company, which is lead by the richest man in the modern era, would even see a net loss for the month of August.

That would be no small task, given that the company has recently reported profits 12 times greater than a year prior, according to the Seattle Times‘ Mike Rosenberg, and it’s now raking in $1.1 million per hour.

But Balkanloo is taking things one step at a time. “All you’ve got to do is just not buy from Amazon.com for a month. It’s really not that hard,” he says. Instead, make the effort to purchase the things you need in person, Balkanloo says, preferably at local stores in Santa Cruz County.

It seems like every month for the past 10 years, someone in America someone has tried to mount a nationwide gas boycott, and it never goes anywhere. The problem with the approach—as any economic expert will readily point out—is that simply going one day without buying gas will never have any impact on big oil, because customers will no doubt end up buying their fuel from the same gas stations either before the protest or in the days after. The point is that, in order to make a big difference and cause pain to a major industry, people have to actually change their buying habits. In the case of Amazon, that means shopping elsewhere.

Taking the month off online retailer may be one part of the equation, but shopping there less often would be the more important step. Balkanloo’s pitch is that when one of his soon-to-be fellow protesters gets an itching to buy something from Amazon, they can still check out the reviews and study item online, but, when they’re ready to purchase, they should buy the goods from a local vendor instead.