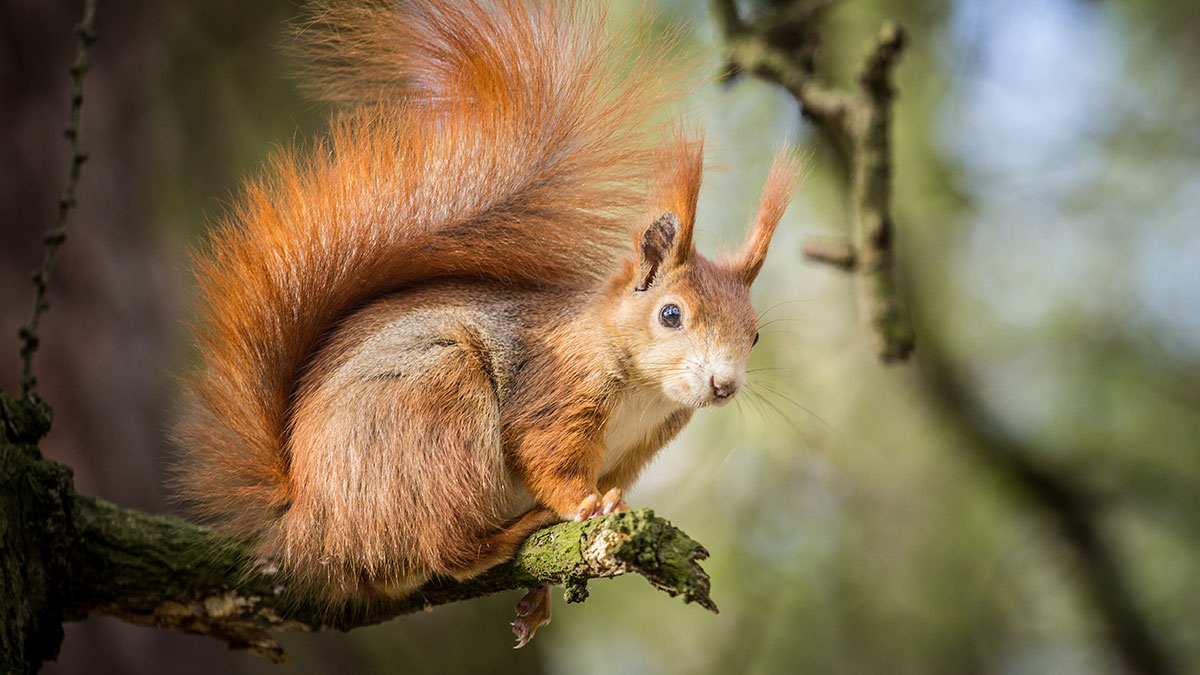 Our art director Tabi Zarrinnaal was reading over this week’s Year in Review cover story when she suddenly looked up from one of the items and said, “Wait, did this really happen?” For the GT writers that put this together every year, that’s music to our ears. Because yes, every story we included did really happen—we promise. But in a lot of cases, we picked them because we ourselves still can’t really believe they did, so if we can write about them in a way that effectively conveys that quality of sheer head-shaking, face-scrunching defiance of reality, we’ve done our job. Do you believe in crazy squirrel? Do you believe in the flier bandit? Do you believe in Highway 17 goats? Well, you should, because they’re all real, even if they have no right to be.

Of course, we’ve also gathered Santa Cruz’s strangest political news stories into our rundown, too, but honestly, none of that stuff even surprises us anymore.

Just one more holiday surprise: we are soooo close to our Santa Cruz Gives goal of raising $300,000 for local nonprofits this year. Read about some of our participating groups—like how Second Harvest Food Bank, Food What?!, and Mesa Verde Gardens are helping local residents left behind by the ever-more-ridiculous rules of government food-assistance programs (page 11) and what drives Grey Bears volunteers to bring healthy food to seniors each week (page 60)—and then go to santacruzgives.org and be part of the solution to our area’s biggest problems.

Oh, OK, one more holiday surprise: it’s Best of Santa Cruz voting time. Your local favorites need your vote; go to goodtimes.sc and give it to them!

I just got home, sat down and read the story “Sex, Booze and Downtown Streets Team’s Toxic Culture” (GT, 12/11). It isn’t possible to register the shock I felt about the cavalier tone of what GT probably thought was an exposé of “sex and booze”—but inadvertently revealed a story of unfair labor practices that should be labeled “slave labor.” Eileen Richardson’s project should not be held up as an example of “best practices” or “innovation.” We’ve done this before in this country—it was called slavery!

The stunning revelation is the claim that “under the DST model, local governments and business associations hire a team of homeless people to clean up streets in exchange for gift cards and case management.” That the writer did a bit of eliding, too, and just barely revealed slavery right here in Santa Cruz raises my eyebrows.

The article says clearly that “DST’s ‘win-win-win’ system of hiring the homeless, cleaning up trash and benefiting the broader community garnered renewed acclaim for the elder Richardson. Since its inception, DST has blossomed from a cash-strapped experiment in Palo Alto to a burgeoning enterprise spanning a dozen cities in two states with an $8 million annual budget.” It adds that “Richardson … makes upward of $200,000 in base pay as president and CEO of DST,” and that DST is “like a high-tech startup rather than a social service—action-oriented versus service-oriented.” To that end, she said, “We improvised, tried new ideas and constantly corrected our course.”

What kind of course correction is needed? You have slave labor, and you are making a profit! Did they have health care benefits, dental benefits, social security deduction from the “gift certificates” they got?

Presumably the other employees who boozed it up and are suing will get good lawyers or simply file with the Industrial Welfare Commission, but maybe they got their comeuppance for participating in a venture that essentially used slave-like labor, and took advantage of homeless people who likely have no understanding that they as employees of this nonprofit could have filed with the Industrial Welfare Commission or gotten a labor lawyer to sue this scandalous venture. The photo of the boozing employees says something about them—something best left to readers. The word “complicity” should be somewhere in here for their part in exploiting the homeless.

I cannot even begin to say what I think and feel about city officials, here and elsewhere, who actually thought this use of economically vulnerable people as unpaid laborers (gift certificates are not pay) was a good idea. They ought to be voted out of office at the next election.

Wallace Baine’s piece on Jory Post (12/11) gave us a glimpse into the spirit, wit, and heart of a remarkable human. For many reasons, our community is grateful for the reminder that education takes many forms, and our approach to self-discovery evolves over time. This piece continues to be a gift to us all, as does Jory himself—just as he was to all of his former Happy Valley students, parents, and families.

Local Chinese-medicine school Five Branches University announced last week that Professor Janice Walton-Hadlock, DAOM, may have found the underlying cause of intrinsic asthma, also known as non-allergic asthma. The Journal of Chinese Medicine published the results of Walton-Hadlock’s preliminary research on asthma patients in October. The acupuncturist looks to further her findings by hosting free asthma clinics on Tuesdays from Jan. 7 to April 14, from 4:30-7:30 p.m., at Five Branches University, 200 7th Ave, Santa Cruz.

Las Posadas is a Latin American Christmas-time tradition of reenacting Mary and Joseph’s search for a place to stay. Local activists are celebrating it this year in Santa Cruz with an eye toward the global refugee crisis, every night at 6:30pm until Monday, Dec. 23. The event will be at the downtown Boys and Girls Club on Wednesday, the Hub for Sustainable Living on Thursday, Sycamore Street Commons on Friday, in the Canfield neighborhood Saturday, at Nueva Vista Community Resources on Sunday, and at Beach Flats Park on Monday.