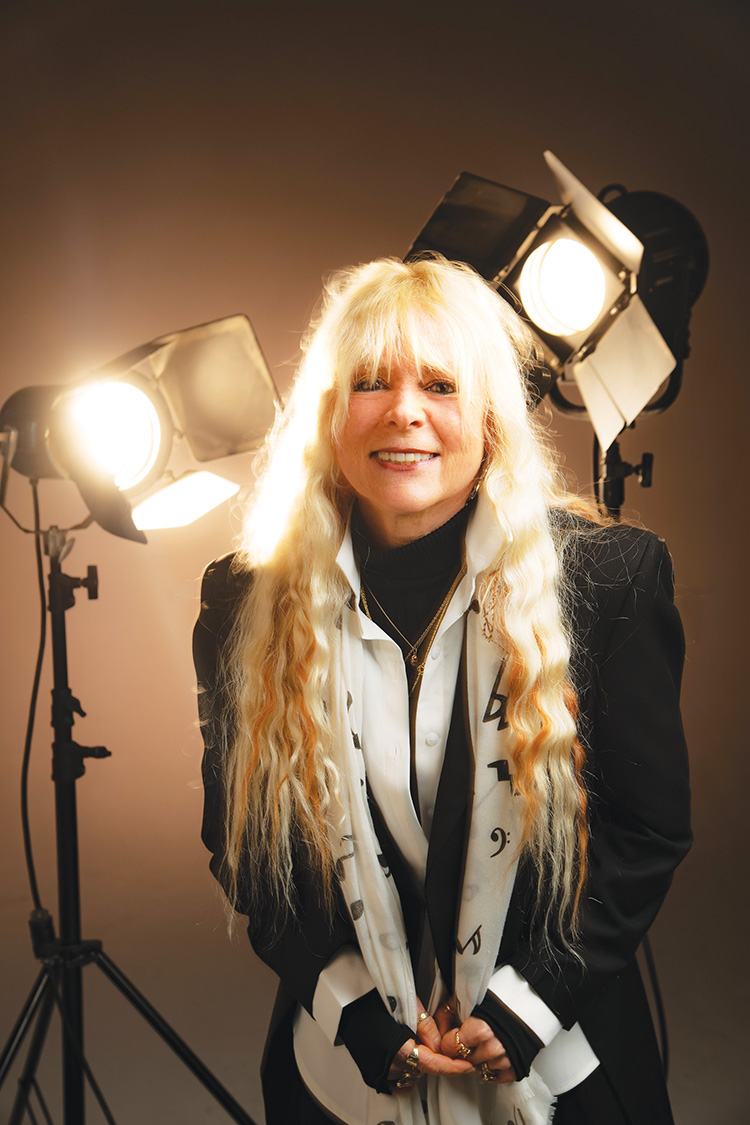 This week, I wrote a cover story about Michèle Benson, the longtime GT photographer and filmmaker who pulled together the definitive history of our most famous club with her 2009 documentary The Catalyst, and is now deep into tracing the history of the Santa Cruz music scene for her next. What I didn’t mention in the story is that I’m one of the interviewees in the new film; actually, I was going to write a whole section of the piece about what that was like, but it turned out I had so many more important things I wanted to get in there that I couldn’t waste any space rattling on about that.

So I thought I’d waste this space instead! Because I think it’s kind of funny what happens when you get into a situation like this. When Benson first asked me to participate, I thought, “Well, how much do I really know about the history of this music scene?” I warned her I know a lot more about certain eras than other ones, and she said that was perfect. And though she claims that interviewing is not her specialty, when I actually sat down in front of the cameras, she asked all the right questions that got me going off on everything from ’80s punk and alt-rock to ’90s and 2000s, uh, punk and alt-rock. But also Americana and ska and emo and folk and electronic—and suddenly I was on a roll about all kinds of Santa Cruz music for an hour and a half.

Times that by 200, which the list of people she’s interviewed now exceeds, and you get a sense of what Benson is dealing with trying to tell this story. But for a lot of reasons, which I think are laid out clearly in the story, I think it’s hugely important that she has taken this on, and I’m totally in awe of her. Check out the piece, and then check out her work at allaccessfilm.net and michelebenson.com.

On Monday, the Deputy Sheriff’s Association announced a $100,000 donation to a memorial for Sgt. Damon Gutzwiller, who was killed in the line of duty in June of 2020. This is the largest donation in DSA history, and will help the memorial reach its goal of $805,000. In addition, the campaign has raised $18,000 through contributions from community members and businesses. The memorial will be at Willowbrook County Park in Aptos, where Sgt. Gutzwiller would walk his dog Shasta. To learn more, visit countyparkfriends.org/willowbrook.

Last week, the Coastal Watershed Council’s (CWC) Executive Director Greg Pepping announced he will be stepping down this June. The CWC works to protect watersheds across Santa Cruz County. Pepping has been with the CWC for 12 years, and in a blog post about his decision, he highlighted some of the CWC’s achievements he is most proud of: a youth education program called the Watershed Rangers, the Chinatown Dragon Gate artwork and bridge renaming, to name a few. Read the full post at coastal-watershed.org/cwc-ed-change.

Next ArticleLetter to the Editor: Flavor Saver