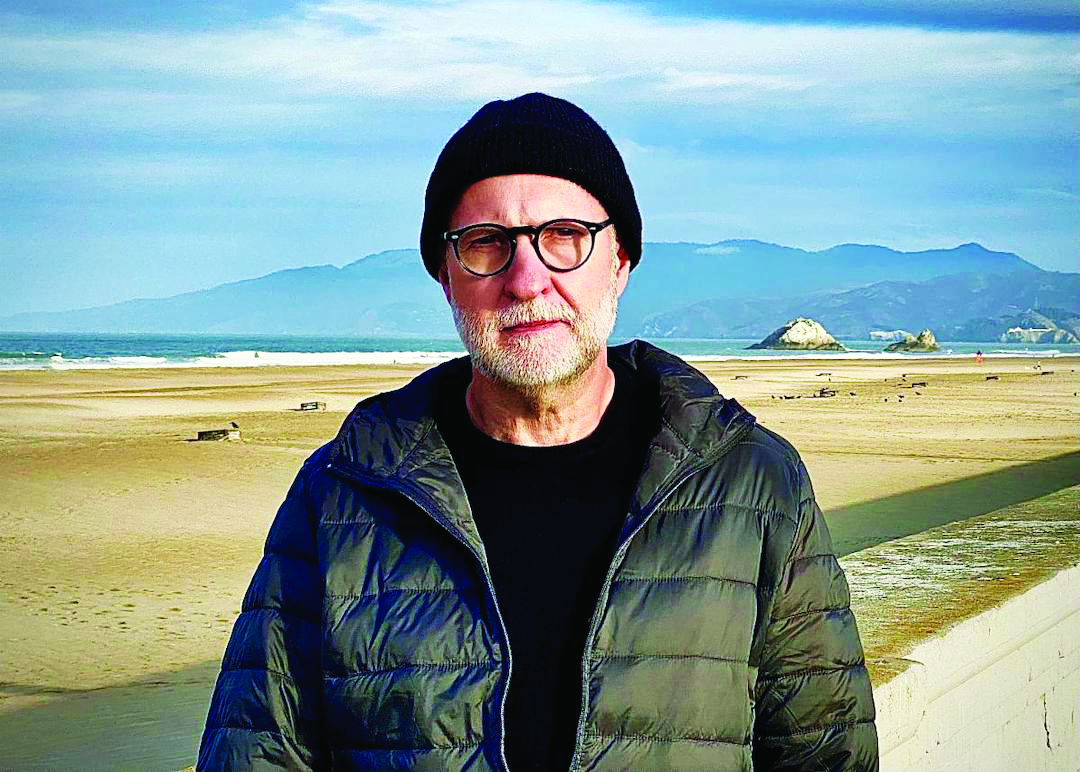 What I love most about Husker Du is how they helped force a huge shift in punk rock that certain hardcore purists had been trying to hold off for years.

Although the Ramones had shown the way back in 1976 with “I Wanna Be Your Boyfriend”—one of the sweetest punk rock songs of all time—a lot of true believers didn’t want punk to get real when it came to matters of the heart. To sing about everyday life and relationships was seen as awfully bougie, and certainly not edgy enough to be truly punk. (As much as I like Television Personalities’ 1978 anthem “Part Time Punks,” it’s a perfect example of this kind of ridiculous thinking: Ordinary people can’t be punk! They’re so … ordinary!) Certain punk icons were getting passes—Bad Brains’ “Sailin’ On,” Patti Smith’s “Free Money,” pretty much every song by X—but mostly the gatekeepers were doing a lot of mental gymnastics in the late ’70s and early ’80s, like labeling anything that got too emotional (or too brainy, for that matter) “new wave.”

Would many people in 2022 argue that Blondie’s debut album or Talking Heads’ 77 aren’t punk classics? Probably not, but it was a different time, with a much narrower understanding of the music.

When I first heard “I Apologize,” written and sung by Bob Mould on Husker Du’s 1985 album New Day Rising, it was a revelation. Here was a song that was so undeniably punk, a sonic wall of hardcore sound, with the lead singer not only talking about taking out the garbage and doing the dishes, but being emotionally vulnerable enough to say he was sorry.

“Yeah, not so many people apologizing in punk rock songs,” Mould agrees, in an interview from San Francisco, where he’s now living full-time again after splitting his time between NorCal and Berlin until the pandemic.

He understands why it was a big deal back in the day, as Husker Du barreled from the sheer assault of their 1981 debut, Land Speed Record (17 songs packed into less than 27 minutes), to the bruised complexity of their double-album masterpiece, Zen Arcade.

“Around that time, ’83 or so, as we were getting ready to do Zen Arcade, we were already sort of moving away from, I don’t know, the restrictions, a lot of the rules or the codes of hardcore punk, where everything was very aggressive and very anti-government. We weren’t digging it so much,” he says. “We wanted to be a pop group as much as we were a hardcore group, really bringing in a lot of melody and more sensitivity, and writing more from a personal, emotional perspective, as opposed to that personal political perspective—which is also cool.”

Mould and fellow Husker songwriter and vocalist Grant Hart continued to explore the contrast of noisy chaos and sincere lyrics until the band fell apart in 1987. After that, Mould surprised everyone with an acoustic solo debut, 1989’s Workbook, then returned to crunching guitar on 1990’s Black Sheets of Rain and his criminally underrated 1996 self-titled album. Over the years, he’s experimented with electronica, the sleek distortion of his popular side project Sugar, and albums blending all of his favorite sounds.

A decade ago, he kicked off a string of popular albums (Mould describes it as “a rebirth I didn’t see coming”) that recalled Husker Du more strongly than any of his previous solo work. They brought with them some of his best heart-on-sleeve punk anthems ever, from “The Descent” on 2012’s The Silver Age to Patch the Sky’s “Hold On” in 2016 to “When You Left” on 2020’s Blue Hearts.

And while his emotionally vulnerable songwriting was a big deal to the punk world, it  never really was to him.

“That’s just how I view the world,” says Mould. “That’s how I write music. You know, I like melody, I like noise, I like intelligent lyrics. I like to share my observations and my personal struggles with people. That’s what my life’s work is. It’s just sort of the way that I see things. It’s who I am every day when I get up.”

Most often, Mould tours with bassist Jason Narducy and drummer Jon Wurster, but when he performs at Felton Music Hall on April 9, he’ll be playing a solo electric show, which he says allows him to pull from his vast back catalog more freely.

“The three of us, we don’t rehearse much, because we live in different cities,” he says. “So when we get ready to tour, we need to whittle down to a manageable list of songs. For solo shows, anything I can remember is fair game, anything I think I can present properly. And I have a lot more flexibility—you know, I can take a punk rock song and sort of present it in a country style, I can add a little bit of blues to things that I wouldn’t normally do with the power trio.”

But he’s still the world’s most sincere punk rocker at heart.

“Having said that, the shows are still really aggressive. I’m actually trying to tone them down a little bit, because sometimes I just go into my sort of default rage mode. That’s a lot for an hour and a half.”

Previous ArticleLetter to the Editor: What the Cluck

Next ArticleThings To Do in Santa Cruz: March 30-April 5