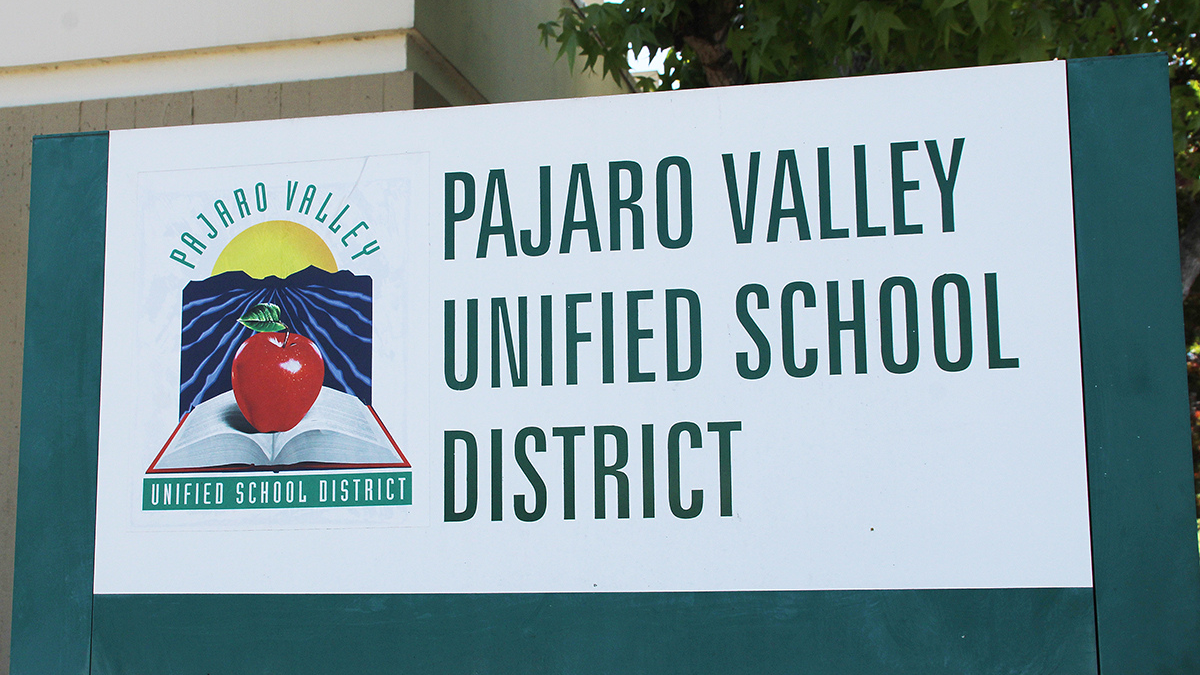 Pajaro Valley Unified School District Trustees who miss meetings without providing notice will lose their monthly stipend under a set of new bylaws approved by the board on Wednesday.

The trustees also heard a budget report that shows some positive financial news that is tempered by predictions of declining enrollment over the coming years.

Trustees receive $400 per month as compensation for their duties. Missing a bi-monthly meeting without telling the superintendent or the board president will mean a loss of part of that.

The new bylaws include changes to the way student trustees cast votes, how much time will be allotted for public comment and how anonymous public comments are accepted. In addition, the new rules refine the way in which the board uses legal counsel.

Also under the new bylaws, the board secretary will be required to keep minutes and record all dates, times and board attendance. Recordings made of board meetings will be kept for at least 30 days, with “as much historical archiving as possible,” the new rules state.

The changes passed 6-1, with Trustee Georgia Acosta dissenting. She did not respond to a request for comment.

While state law prohibits student trustees from casting official votes on board action items, they can now cast “preferential votes,” and will have the opportunity to attend the same California School Board Association training the rest of the board undergoes. In addition, student trustees will meet with the superintendent and the board president to prepare for upcoming meetings.

Anyone wishing to stay anonymous while commenting during a public meeting must still submit their name and email address to the board secretary. This change came after trustees expressed concern about bullying that came under the shield of anonymity.

Each item in public meetings will allow for 30 minutes of public input, and speakers will be limited to two minutes each. Those time limits can be increased with a board vote if needed.

The trustees also heard a budget update that followed Gov. Gavin Newsom’s May revision, which gives the district a 5.07%  cost of living adjustment, higher than predicted in January.

In addition, the state this year is providing $92.8 billion for education, nearly a $10 billion increase from the January budget proposal, PVUSD Chief Business Officer Clint Rucker said. Rucker pointed out, however, that 80% of this is one-time money.

In addition, the state is providing $1.1 billion in “concentration grants” for districts with high numbers of low-income, English-learners and other “high needs” youth, Rucker said.

In addition, unemployment insurance is climbing from .05% to 1.23%, which Rucker says will cost the district an additional $1 million.

Those numbers are expected to increase to $4.5 million in 2022-23 as the district spends some of its reserves as it recovers from the Covid-19 pandemic, Rucker said.