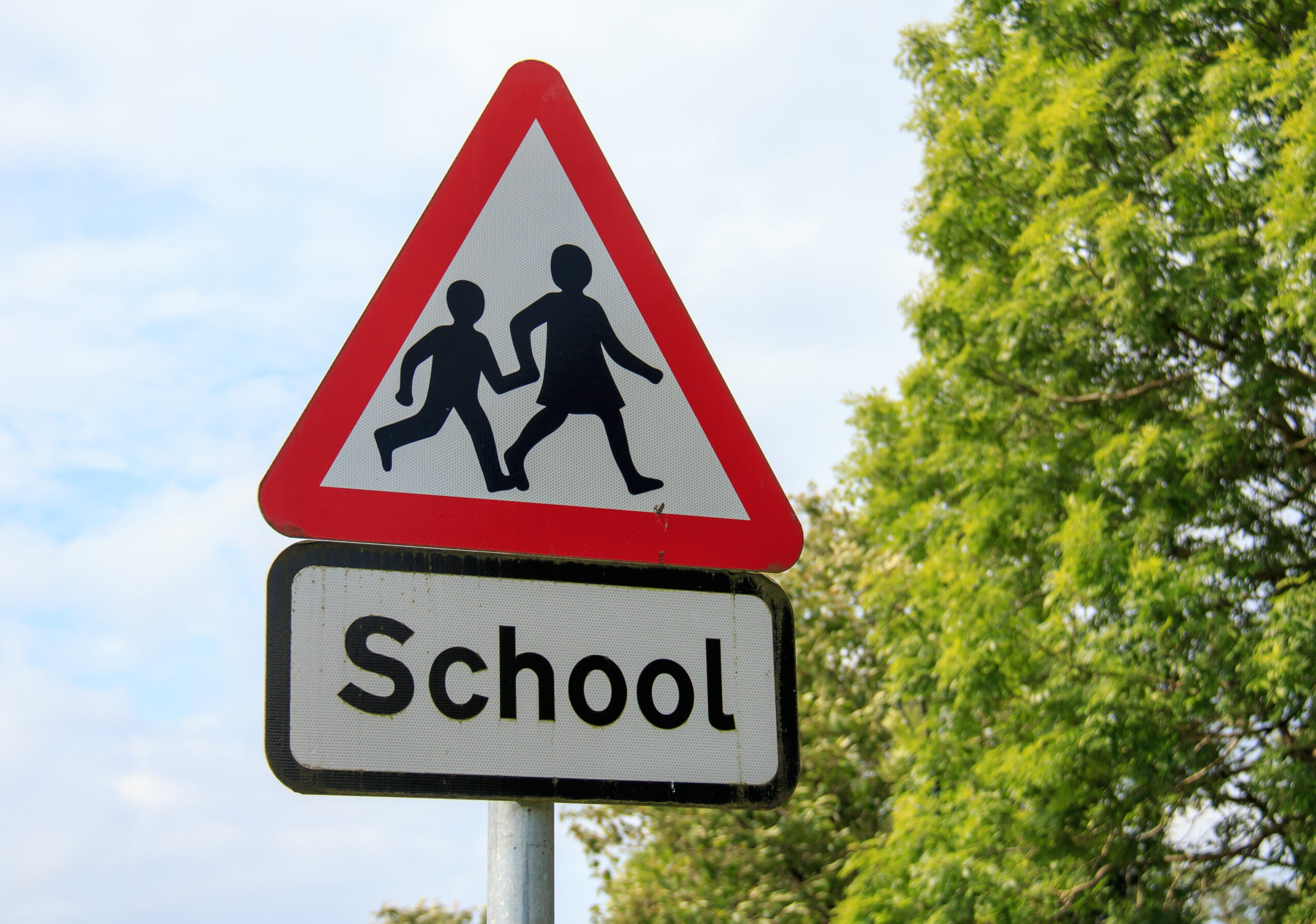 The Pajaro Valley Unified School District Board of Trustees on Wednesday took a look at the district’s use of police officers on high school campuses, an issue that has taken the forefront across the U.S. in the wake of several recent high-profile cases of police brutality.

While the Trustees did not vote on the discussion-only item, the issue will likely come back for further discussion and possibly a vote at a later date.

In pondering the benefits of its Student Resource Officer (SRO) program, the Trustees join colleagues throughout the nation. The Oakland Unified School District Board of Trustees on Wednesday eliminated that district’s program, which placed 10 officers on campuses. The Los Angeles Unified School District Board of Trustees voted against defunding its program.

According to PVUSD Director of Student Services Rick Ito, the SRO program was launched at Watsonville High School in 1994 as a way to increase response times to threats on campus, respond to increased gang violence and prevent drug use on school grounds.

Gilroy Unified, Salinas Union and North Monterey County school districts are included in districts that currently utilize as many as 20,000 SROs on campuses nationwide.

The program costs PVUSD $405,265 annually for one Watsonville Police officer at Watsonville High and one at Pajaro Valley High, and one Santa Cruz County Sheriff’s deputy at Aptos High School.

SROs are trained in implicit bias and de-escalation, and are also tasked with conducting welfare checks and home visits and connecting at-risk students to diversion programs. They also monitor school grounds for absent students, bring truant students back to campus and encourage them to stay in school, Ito said.

In addition, SROs work with attendance specialists and parents in trying to keep kids in school.

Ito pointed to surveys of school administrators, teachers and students, all of which approved of the program. A handful of people have spoken in favor of the program at previous meetings.

Watsonville Police Capt. Mike McKinley said that SROs “are there basically to teach, counsel and protect our school community.”

“We’re there for safety,” McKinley said. “We’re not there to arrest the youth. We try to divert the youth away from the criminal justice system.”

He said that WPD’s Caminos Hacia el Éxito program, created for first-time offenders, has an 81% success rate at stopping young people from reoffending.

But those sentiments were not echoed in more than 40 comments sent to the board for Wednesday’s meeting, all of which urged the cancellation of the program and the money being reallocated into the classroom.

In a discussion that lasted well past midnight, many commenters also said that police officers’ presence on campuses creates an atmosphere of distrust that disproportionately affects non-white students.

“It was a reminder that PVUSD would rather invest in policing students of color than building supportive academic, athletic and supportive programs,” former WHS student Emma Ahern stated in an email.

PVUSD parent Holly O’Brien, who works as a teacher in the district, pointed to surveys showing that SROs make white students feel safe, but have the opposite effect on non-white ones.

“Their experiences are not something we should choose to ignore as we as a district reflect on our practice of policing students on campus,” O’Brien said.

Trustee Karen Osmundson said she agrees that the program should be eliminated in favor of programs such as Positive Behavioral Interventions and Supports. Osmundson also said that the money could be better spent, particularly at a time of impending recession.

Trustee Jennifer Schacher said she wants the district to survey students and parents for their thoughts about the issue.

“After all, our job on the board is to provide support to our community members and our constituents, and I don’t think we can do that without getting feedback from our stakeholders,” Schacher said. “I don’t think this is a decision to be made lightly.”

Trustee Kim DeSerpa said her support of the SRO program stems largely from the increasing numbers of school shootings, 400 since 2010, according to the U.S. Department of Homeland Security.

“Bad things happen on high school campuses, whether we want to believe it or not,” she said. “I feel very emotional about this and I feel very safe having an SRO on our campuses. For that reason alone I would support keeping them.”