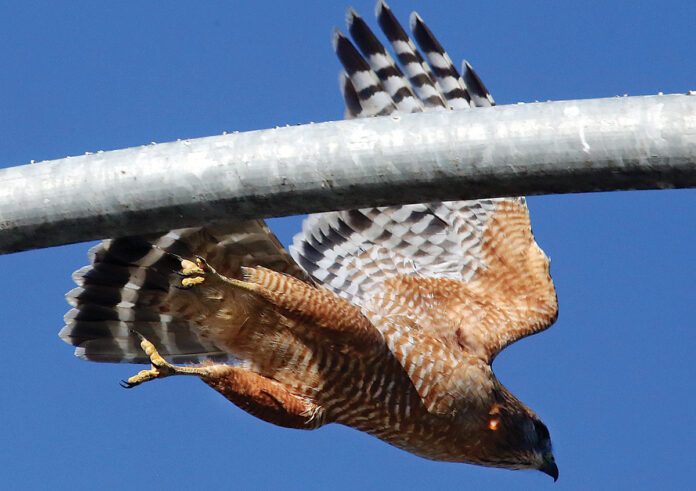 Dozens of volunteers counted 206 species of birds during the annual Christmas Bird Count, which despite its name took place on New Year’s Day here in Monterey Bay and in locations throughout the U.S.

The numbers will be fused in with the Audubon Society’s database, which pools bird counts from across the country.

“Participation was down this year due to ongoing concerns about Covid-19, and perhaps because we took a year off in 2020,” Bailey said.

“We visited a number of habitats and with those habitats, we saw so many different kinds of birds,” Baumgartner said. “We’re so lucky here in Watsonville; the birdlife is so rich.”

Earnshaw said their day started around 5:30am.

“We started out just listening for owls and we did hear a few,” he said. “From the grasslands to redwood forests, area foothills and wetlands, it was quite a day. And it was good to be with friends and out in nature. We are in a very special place.”