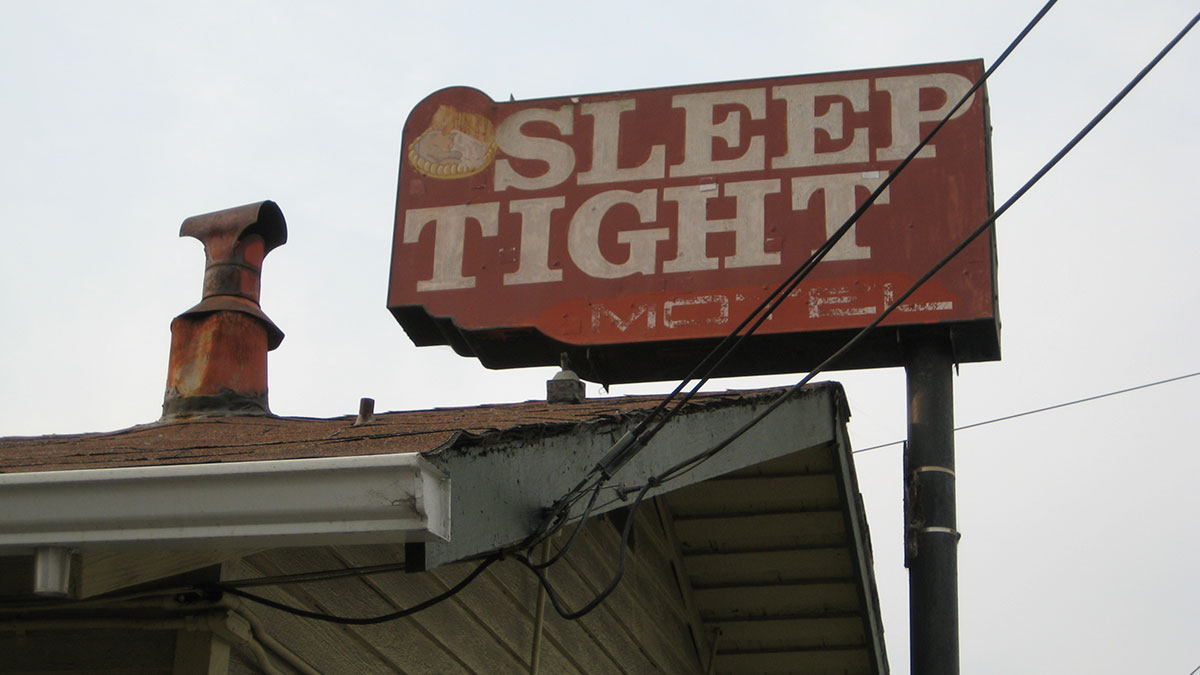 Sitting in traffic recently on his way to pick up his son from school, Josh Brahinsky looked around at the cars surrounding him.

Most commuters, he realized were using Highway 1 to get home from work because they can’t afford to live in Santa Cruz.

“People have not stopped working in town, but they’re rapidly stopping living here,” he says.

Along with fellow organizers from the Lower Ocean Neighborhood Assembly, Brahinsky says he has a plan to get a handle on the skyrocketing rents that are changing the fabric of Santa Cruz. “We’re not only a city that’s less creative and less diverse, we also get more congestion,” he says.

The neighbors’ idea is to pass a ballot measure establishing rent control in Santa Cruz, and tie it to the cost of living. They’re also pushing for a ban on short-term evictions so that landlords will have to give a reason before kicking out tenants. Brahinsky says they’re almost done writing the ordinance, which the group has been keeping under wraps, and they’re preparing to make an announcement about it at the “No Place Like Home” event at the Santa Cruz Civic Auditorium on Oct. 19.

Organizer Martin Devecka notes that their group has gotten a surprising amount of buy-in from homeowners who’ve grown tired of seeing their neighbors move away. In a way, rent control is really about creating stability in neighborhoods, Brahinsky says.

The movement first began when the group went door to door in Lower Ocean asking people about their priorities. Rent was far and away the top issue in those conversations.

Lately, there are other ideas out there about how to to address the housing crisis, as well—some of them further along than others. The Santa Cruz City Council, for instance, has been moving toward limiting the number of vacation rentals in town. And former Mayor Don Lane has been working with former county Treasurer Fred Keeley on a possible bond measure to fund new affordable housing. For the Lower Ocean neighbors, reigning in rents seems like the most effective fix—even though previous local efforts have been unsuccessful in establishing rent control, which some see as a political hot potato.

The usually very liberal economist Paul Krugman, for example, is among the country’s more well-known rent control critics. Krugman, a New York Times columnist, wrote in 2000 that “rent control is among the best-understood issues in all of economics, and—among economists, anyway—one of the least controversial.” The policy, he has argued, breeds animosity among tenants—not to mention between tenants and landlords. It creates hotly contested rental markets with long lists of applicants, who can afford the rents but can’t find a place to live, he says.

However, Maya Gupta, one of the local organizers, grew up in Massachusetts and remembers once-infamous rent control laws in the Boston area when she was young that have since been repealed in the name of giving the housing market a shot in the arm. “It’s been just the opposite. There was no change in housing supply when rent control ended,” she says, adding that rents there have since soared.

There’s also a new precedent in the Bay Area for creating rent control; the Lower Ocean neighbors have looked to ordinances in both Mountain View and Richmond while crafting their version, Brahinsky says.

He adds that the “new generation” of rent control laws has proven more effective, although he does wonder what possible changes would mean for people who already have a hard time finding a place to live.

“But working people will have homes!” he says optimistically. “Because people are leaving.”