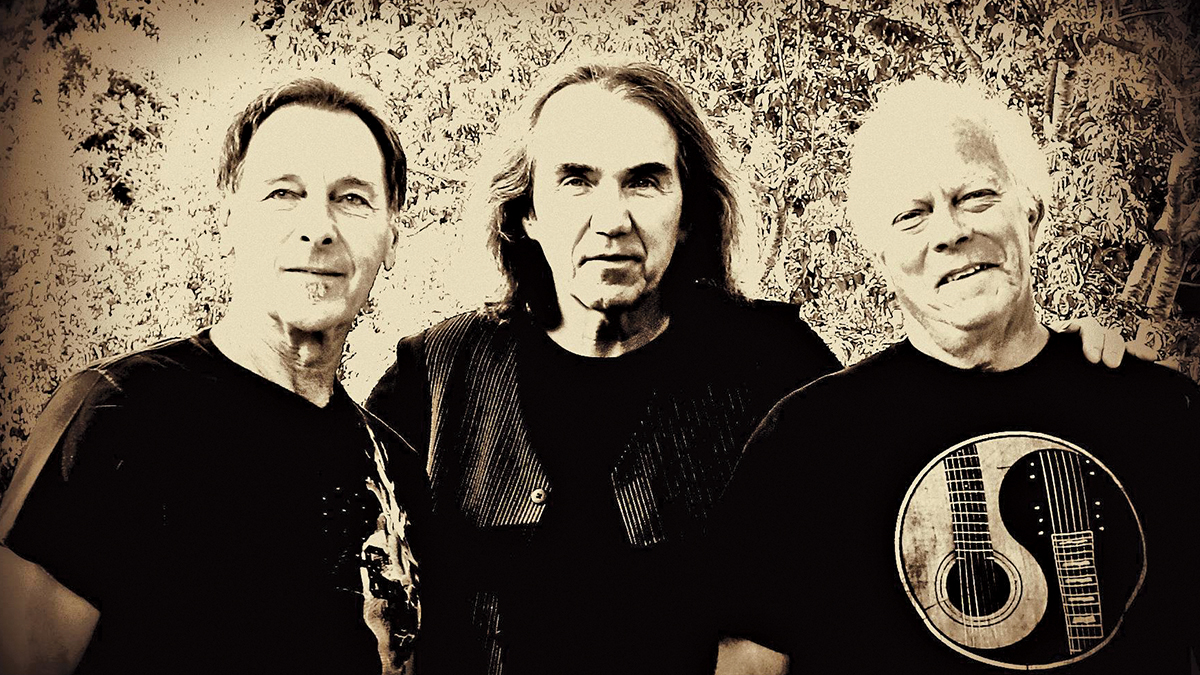 The Restless Souls’ song “The Lodge” is based on a real place the group’s members frequented as teenagers. It was just a redwood grove up in the Aptos Hills, but they made up the name to make it sound less like a drinking spot and more like an actual, respectable place in case any of their parents heard them talking about it.

“We would go party there. We’d go howl at the moon and drive our cars up there, try not to drive off the road, go up and hang out. That was our nighttime hang out spot after surfing and cutting loose on the weekends,” says bassist David Adams.

Adams and guitarist/lead vocalist Jerry Best grew up together and they wanted their carefree formative years to be the muse that guided this band.

“It was the end of our high school years and going into our adventures in college and having our first band and stuff like that,” Adams says.

And they went with an anything-goes attitude as far as musical styles.

“We do some reggae, world beat stuff, we have a ska song, we do rock stuff, we do Americana stuff, we do rhythm and blues, rock ’n’ roll,” Adams says.

At the end of last year they had a record release party, but it was an early mix of the album Walk on Water. On May 10, the band will be releasing the finalized version of the record, along with new packaging.