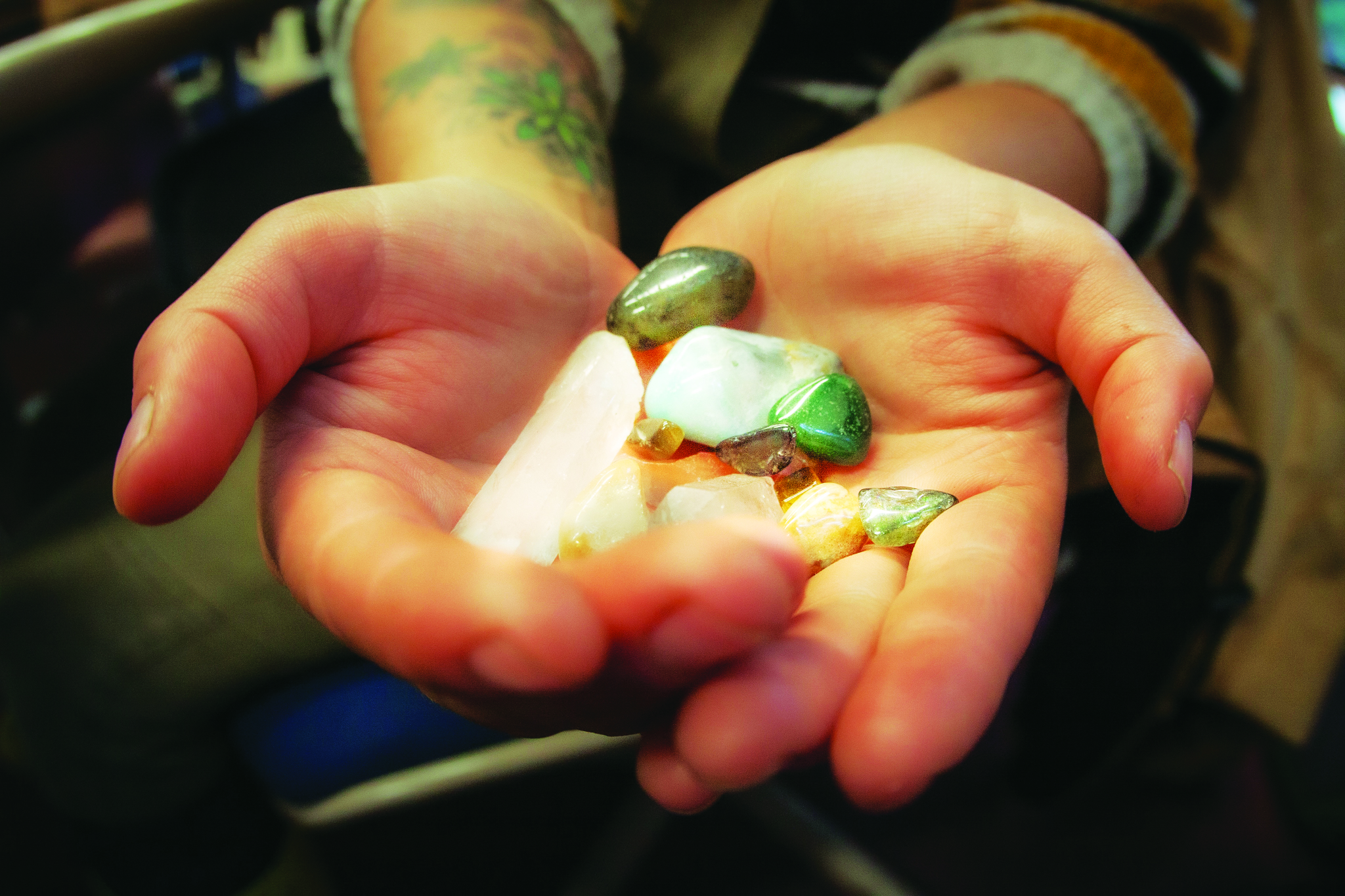 Before I get into anything else, let me start this year by saying a huge thank you for helping us raise over a million dollars in our Santa Cruz Gives holiday drive. A million! Actually, $1,068,588.86 by last official tally, though there may be some straggler checks that have yet to be counted. We’ll have the official final numbers, along with a wrap-up of the campaign, in the next issue, but for now, just … wow. Everyone here has been completely blown away yet again by the generosity of our readers. At a time when there’s so much uncertainty and anxiety out there, you’ve done something that will positively affect thousands of lives in Santa Cruz County. I’ll be talking more about the results of the campaign, and some of the lessons we learned this year, on KSQD’s Cruz News and Views on Wednesday from 3-4pm.

Now, onto our first issue of 2022. As many of you will remember, we always start the year with a cover story from the graduate students of the UCSC Science Communication Program. It’s one of the top programs for science journalists in the country, and we love collaborating with them. Every year we pick a different set of topics for the students to research, and this year, as part of the never-ending effort to battle back the bad science floating around our culture, they’re tackling some of pseudoscience’s greatest hits. I think what’s remarkable about these pieces is that in the span of just a couple of hundred words each, they often go much deeper than you’d expect, into the question of why certain beliefs endure. Thanks so much to our guest science writers, to Erika Check Hayden, director of the SciCom program, and Rob Irion, the program advisor and former director who started this tradition with us and continues to work closely with his students on each piece.

EHT supporters provide completely unsupportable statistics to rationalize a bumper-sticker policy, particularly their flatly false assertion that there is a 9.5% vacancy rate in Santa Cruz. The U.S. Census ACS clearly states that the homeowner vacancy rate is one-half of one percent in the entire county, so the rate within the city will be even less. Accordingly, this initiative will raise no money for affordable housing, and will end up costing the city money.

EHT supporters’ real goal is to create a shadow City Council with a revenue stream to enact policies that they cannot pass through the normal course of city government. To do so, they are utilizing the same “evil rich” tropes that we were all treated to during the Measure M/rent-control debacle, this time focusing on an even narrower demographic they portray as some kind of bogey-person, in order to get people that don’t know any better to vote against their own interests. Don’t forget, it is brought to you by the same group of activists that advocated the elimination of all private property rights by 2050 during that campaign. Don’t sign the petitions, or if you want to rescind your signature, contact the elections department.

Awww farewell, Marv! I wish I could be there! Definitely the most dapper bartender in SC.

Last week we wrote to you about the $22 rabbit adoption special at the Santa Cruz County Animal Shelter, and this week we bring you: the $50 dog adoption special! The shelter is overloaded with well-trained, social dogs who want to be your best friend. Shelter animals are already a bargain, since their fees include spay/neuter, microchip, vaccinations and a free pet wellness exam. The special applies to all dogs over 50lbs, and goes through Valentine’s Day. Learn more at scanimalshelter.org.

With Omicron spreading and the holidays coming to an end, it feels like everyone knows someone who was exposed to Covid-19, and tests are in high demand. So to keep up with testing demand, Santa Cruz County will expand testing hours at select locations. Mobile testing facilities in Depot Park, Ramsay Park, the Felton Library and more will be ramping up their testing hours and available appointments. For a list of local testing sites, go to santacruzhealth.org/coronavirus and click “Get Tested.” Stay healthy!

“There’s a difference between an open mind and an empty head.”

Next ArticleLetter to the Editor: Adios, 2021