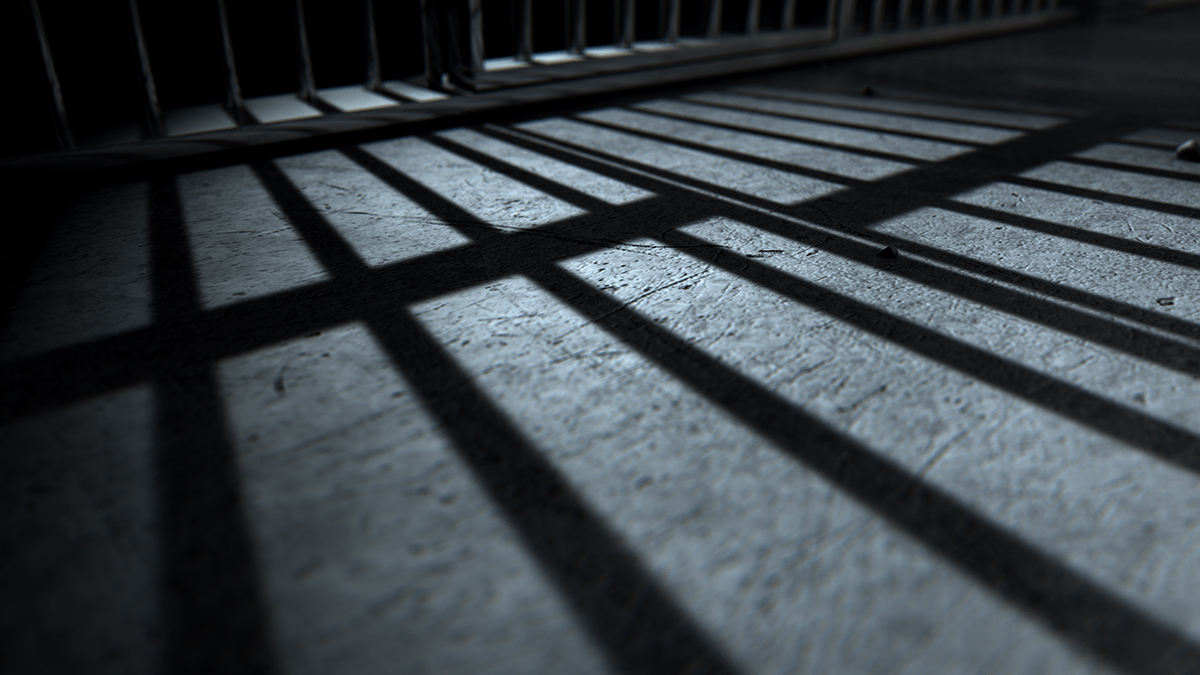 Sheriff Jim Hart never asked to be seen as an immigration ally. But in some people’s eyes, that became part of his reputation—especially after his office passed on an opportunity to participate in last February’s now-infamous Department of Homeland Security raids that wound up embarrassing both Santa Cruz and Watsonville’s police departments.

In the months that followed, however, civil rights advocates were disappointed when they learned that Hart and his deputies had been cooperating with Immigration and Customs Enforcement (ICE) at the county jails, as GT reported at the time (“Hart Feelings,” 7/11).

Hart explained that, under federal law, he felt compelled to do three things with ICE. The first was to let ICE officials into the jail. The second was to provide release dates of inmates to immigration officials upon their request, so they could pick them up from the facility, and the third was to allow ICE investigators to interview an inmate, as long as they got permission from both the inmate and their defense attorney. We should add that no investigator ever did get permission to do such an interrogation, Hart says.

And that’s all history, anyway, as Jim Weller, convener of Sanctuary Santa Cruz, announced last week in a celebratory group email that Hart has revisited his policy and changed it, after a couple more recent meetings with activists.

Hart had first met with Weller, ACLU Chair Peter Gelblum and others a couple of times way back in the spring about the immigration policies at Santa Cruz Main Jail and the Rountree Medium Facility. Although civil rights attorneys voiced frustration at what they saw as the sheriff sidestepping an important issue, Weller says he felt that Hart was doing what he could. With the encouragement of immigration advocates, Hart agreed to support SB 54, the so-called “Sanctuary State” bill, becoming the first law enforcement chief to do so. Hart felt that if SB 54 passed, which it ultimately did, that might provide him the opportunity to give his practices another look.

And sure enough, Hart set up a couple more meetings to discuss possible changes, shortly before the newly signed law went into effect at the beginning of 2018. With input from Gelblum, Hart realized that the new law specifically defers to local government, and that a 2017 resolution from the Santa Cruz County Board of Supervisors forbids employees from spending any resources to assist with federal immigration enforcement. He told them he would stop cooperating with ICE altogether. His decision was met with sighs of relief.

“We were very pleased that he was as good as his word,” Weller says of Hart, “saying that he needed SB 54 to go further, and then when it passed, he said, ‘OK, how do we implement this?’”

Hart has no problem with serious criminals getting deported for major crimes, but says that locals who get deported are almost always low-level offenders. If someone does commit a violent offense, Hart says, the criminal can still get picked up by the feds after serving time in state prison, where such convicts get sent.

When state senators wrote SB 54, part of the idea was about making California safer.

After 2018 began, Thomas Homan, ICE’s acting director, told Fox News that he actually plans to increase the number of deportation officials in the Golden State, in response to the new law.

Previous ArticleLiteracy Program Teaches Lessons in and out of County Jail