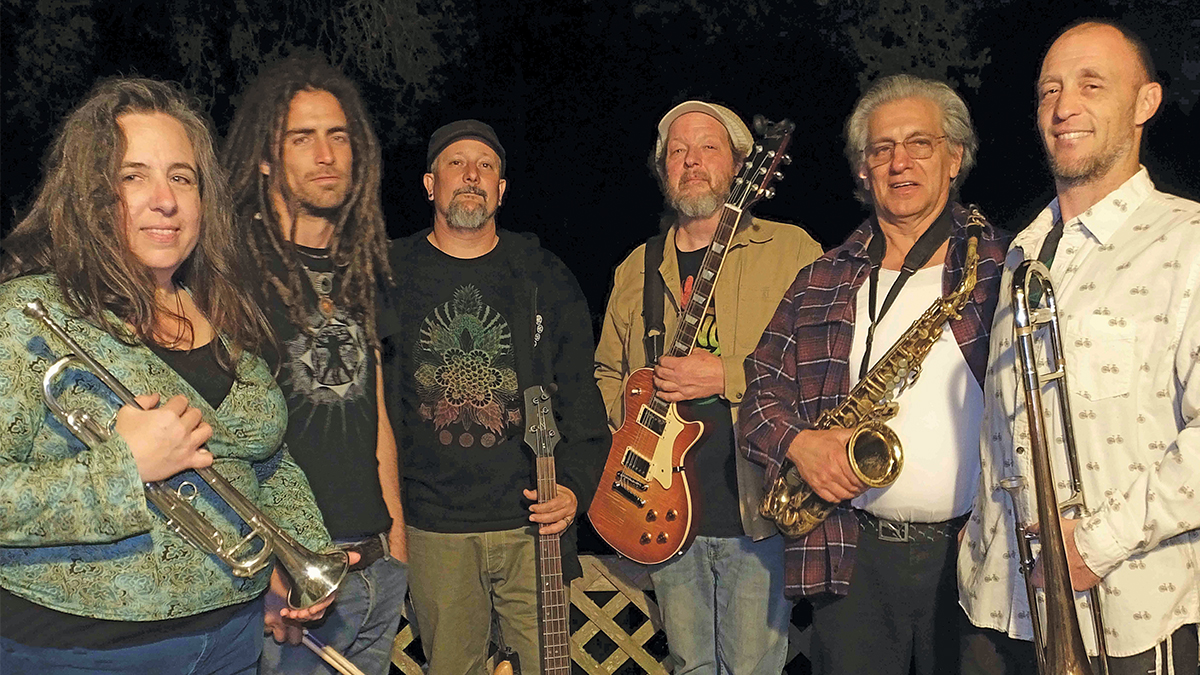 It was a special time for local Cali-reggae band Sound Reasoning as they prepared their debut album Have You Heard earlier this year. The core members have been playing together in some form or another since the ’90s, and officially played their first show in 2005. The group took a hiatus some years back, and reformed in 2013 specifically with the intention of releasing a record—which they finally did this month.

“We had done recording and we have done some EPs, but we hadn’t done a full-length album. It just seemed like it was time to finally get around to it. We definitely felt a need to do an album,” says trumpet player Tonya Silvestri.

The three core members—Silvestri, Todd George and Sol-I NewTree—started playing together in 1996 when Silvestri and NewTree moved to Santa Cruz and met George during an open mic at Java Bob’s in Ben Lomond. After meeting at the open mic, NewTree and George started jamming together, both on guitar, and then George switched to bass as they arranged NewTree’s songs to be performed by a full band, with Silvestri contributing horn parts.

The songs tend to sound like folk songs at first, Silvestri says, until George contributes his bass parts and the drummer starts playing. Then the California reggae and R&B elements really come into play.

For the album, they had to narrow down songs from their vast catalogue.

“We’re planning for our second one,” says Silvestri. “We still have another batch of songs in the bag ready to go,”.