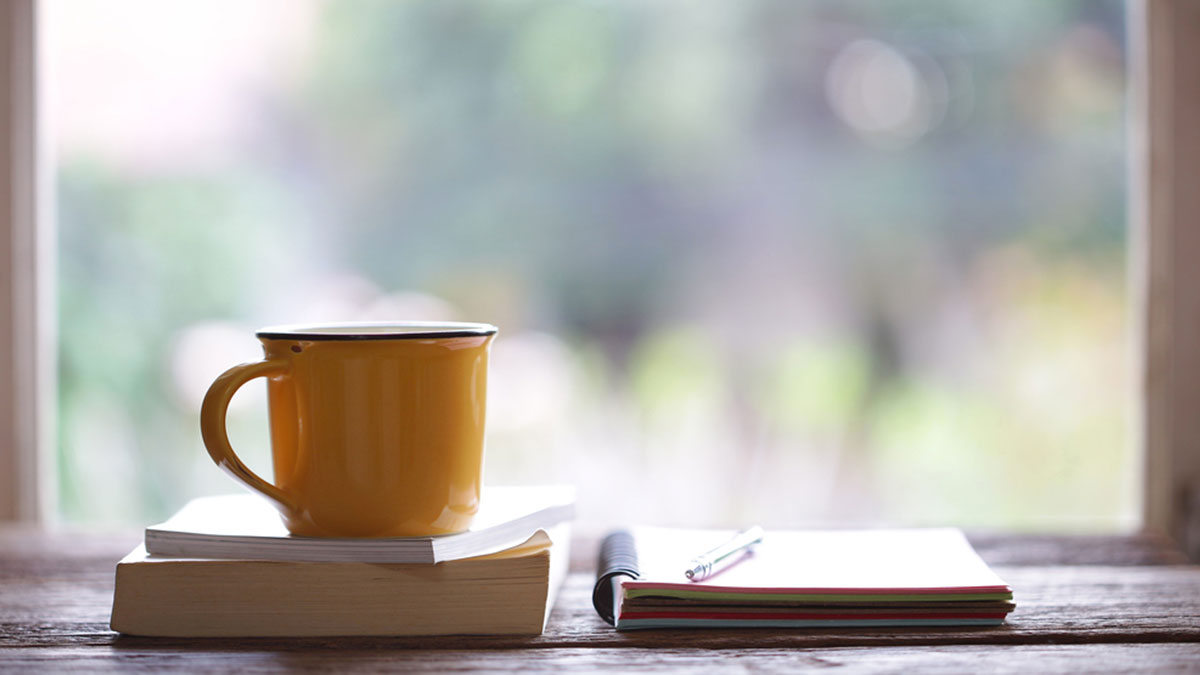 Author Graydon Miller says he’s been working on his latest novel on-and-off for over three decades.

It began in July 1985, when a number of Latina workers at Watsonville Canning went on strike, protesting sudden wage cuts and reduced health benefits. The workers, represented by Teamsters Local 912, prevailed after more than a year of striking.

Miller says he was inspired by the strength and determination of the workers. He grew up in Watsonville but was living out of town when the strike began. He hurried back and began interviewing participants.

“When the strike came up, I knew that history was being made,” Miller says. “I knew I had to capture what was happening.”

Miller’s new Spanish-language novel, “Mujeres con Navajas” (Women with Knives) is a novelization of the strike. It follows the dreams and conflicts of the Flores family, and in particular the mother of the family’s discovery of her inner strength.

“She is a somewhat timid person,” Miller says, “a person who might not think she is cut out for a long and difficult struggle, but who becomes involved and makes a difference. I think it shows we don’t have to already be on fire… sometimes circumstances just push us into it.”

Miller was born in Santa Cruz but moved to Watsonville with his family after his father acquired a pharmacy business. Miller says the move to South County was a “determining factor” in his life.

“I heard so much talk,” he says. “People always said things like, ‘That town is trash,’ or ‘It’s really not a nice place.’ It had a bad reputation. But if you’ve never actually come here, you wouldn’t know … it is a very special place.”

Miller attended Watsonville High School, where he discovered a love of literature and writing. He eventually began learning Spanish.

Intrigued by the people he met during the strike, Miller moved to Guadalajara, Mexico for almost a decade. He published poems, short stories and worked for a local newspaper.

“A major character in [‘Mujeres con Navajas’] is this town itself,” he says. “Watsonville is a place that ought to be on the map. It’s very significant in history.”

Miller says it was his editor who suggested he first release the story in Spanish, and gave a lot of credit to them and his official translator, who is from Argentina. An English copy will come eventually, he says.

“It’s been a dream to finish and publish this story,” Miller says. “It’s been a lot of fun, and I’ve learned so much.”

“Mujeres con Navajas” is available on Amazon as a paperback and on Kindle, as well as an audio book. For information visit Graydon Miller’s Facebook page.