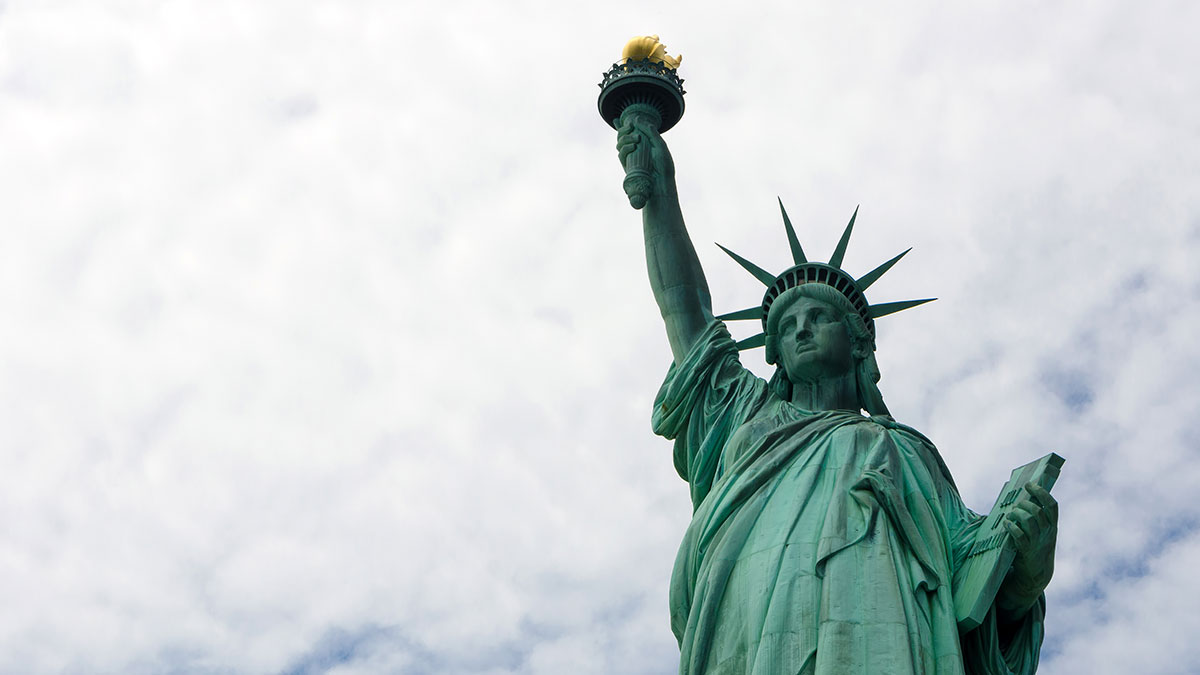 The United States Supreme Court on Thursday ruled against President Donald Trump’s challenge to the Deferred Action for Childhood Arrivals program (DACA), giving 700,000 so-called “Dreamers” safety from deportation until the Trump administration can weave its way through the administrative process the court said is needed to end the popular program.

The vote was 5-4. Chief Justice John Roberts was the decisive fifth vote, joining the court’s four liberal justices in saying that the Department of Homeland Security’s decision to remove the program—started in 2012 by President Barack Obama—was arbitrary and capricious.

The ruling came days after the court ruled that it would not hear Trump’s challenge to California’s sanctuary laws, another major victory for undocumented immigrants against the Trump administration.

Shortly after Thursday’s decision, the president took to Twitter to voice his displeasure.

“These horrible and politically charged decisions coming out of the Supreme Court are shotgun blasts into the face of people that are proud to call themselves Republicans or Conservatives,” he wrote on the social media platform. “We need more Justices or we will lose our 2nd. (sic) Amendment & everything else. Vote Trump 2020!”

DACA gave temporary protection from deportation to qualified individuals who were brought into the U.S. illegally as children by allowing them to work legally and apply for college loans, among other things, if they met requirements and passed a background check.

President Trump moved to scrap the program, which he called illegal and unconstitutional, during his first year in office, but that move was blocked by lower courts and then appealed to the Supreme Court.

In his dissent, Justice Clarence Thomas sided with the sentiment of President Trump’s tweet, writing that the decision was “an effort to avoid a politically controversial but legally correct decision.”

Numerous Democratic politicians weighed in on the decision, including Gov. Gavin Newsom who called it an “important victory” for California’s more than 200,000 DACA recipients.

“We need a permanent solution for undocumented Californians and acknowledge that a pathway to citizenship is not enough,” Newsom said.

“We must do more than just DACA,” she said. “We must guarantee citizenship.”

In 2012, Garcia tutored DACA students at Cabrillo College and helped many with their scholarship applications. Recently she spoke to one of those students who years ago told her he wanted to be a firefighter. He went on to graduate from the Fire Technology Program at Cabrillo and then transfer to and earn a degree at CSU Monterey Bay.

“Is he a firefighter? No, because he is not a citizen,” she said. “He is an [emergency medical technician] but still wishes he could be a firefighter.”

It is unknown if President Trump, should he be re-elected in November, will again try to end the program, but many believe that will be the case.

Watsonville City Councilman Francisco “Paco” Estrada said Thursday’s decision brought “renewed hope” to Dreamers, but said the battle was far from over. He said the community’s efforts to support Dreamers such as the DREAM clubs established at Watsonville and Pajaro Valley high schools must expand in the coming months.