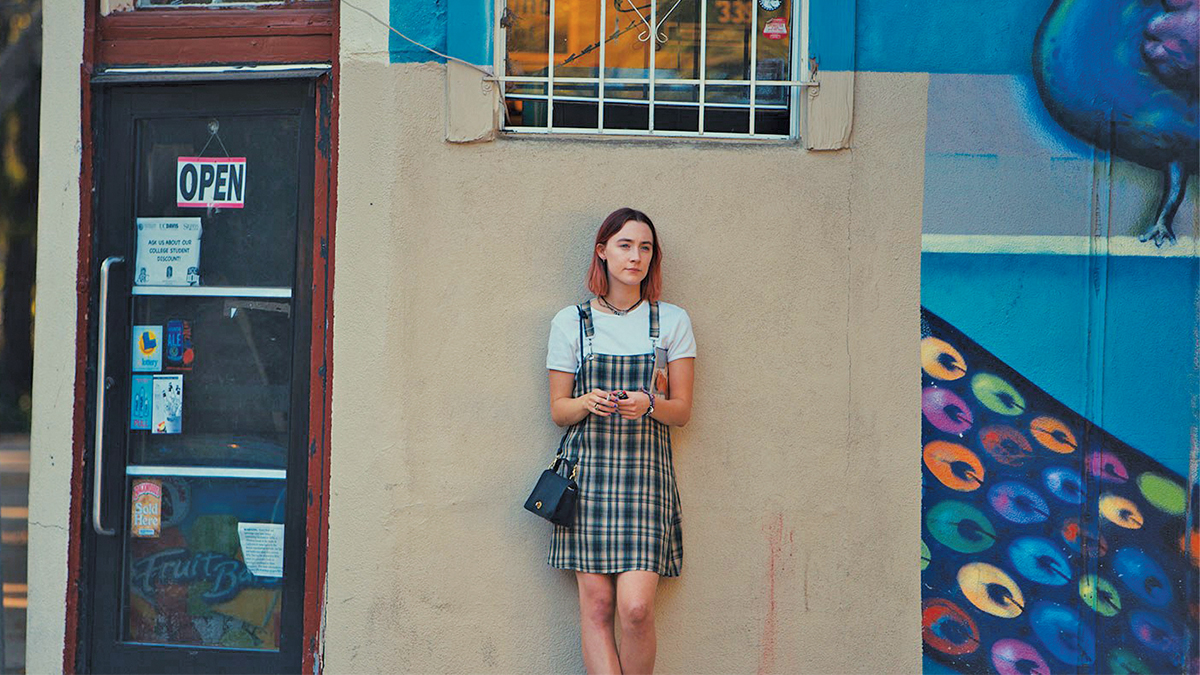 I used to reveal my Top Ten movies of the year in December, when all of the other year-end wrap-ups appear. But it’s become increasingly ridiculous to stick to that pattern, since so many of the movies that might be contenders don’t even get to Santa Cruz until January. So now that the awards season is in full swing—the Oscar nominations were announced last week—it feels like the right moment to look back on the movie year, and pay homage to my personal candidates for Best Movies of 2017. Catch them if you can!

THE SHAPE OF WATER

OK, I’m right in step with the Academy on this one, Guillermo del Toro’s perverse fantasia on forbidden romance (inter-species) and the solidarity of the oppressed against the oppressor. For my money, it’s the onscreen love story of the year.

French filmmaker Francois Ozon revisits the complex aftermath of WWI in this moody, engrossing tone-poem on love, loss, and absolution. With a disturbingly timely theme about the wages of nationalism, this haunting, immersive movie features the compelling Pierre Niney as a mysterious young Frenchman who shows up in a small German town grieving for its war dead.

Set in 1940 London, during the Blitz, Lone Scherfig’s smart, entertaining, femme-centric movie follows a film crew trying to complete a morale-boosting epic to help the war effort. The mood is witty, urbane, and irreverent. Gemma Arterton, Sam Claflin and Bill Nighy head a marvelous cast in a movie that consistently engages with its wit, skill and heartfelt emotion.

THE MAN WHO INVENTED CHRISTMAS

Dan Stevens is great as Charles Dickens, who, beset by financial worries, sets out to write and publish A Christmas Carol in only six weeks. Dry facts are transformed into delicious fiction by scriptwriter Susan Coyne, who combines Dickens’ real life with the volatility of his imagination, as his impudent characters haunt him like ghosts. Hugely entertaining.

Frances McDormand is superb as a middle-aged mother with a spectacularly vulgar mouth, a fearless take-no-prisoners attitude, and a relentless drive to see justice done after the unsolved murder of her teenage daughter. Filmmaker Martin McDonagh mixes raucously funny dialogue and irreverent observation of human nature with an uncompromising sense of morality.

Matt Tyrnauer’s excellent documentary shows how engagement, activism and a keen sense of moral outrage can foil the best-laid plans of rats and politicians. In 1950s New York City, the Utopian, post-war urban planning of neighborhood-killing high-rises is opposed by Jane Jacobs, journalist and architectural critic, who believes life lived out on the streets and the stoops of old buildings creates community. Their showdown becomes a fascinating “battle for the soul of the city.”

The consequences of violence—on victims, families and friends—is rarely portrayed with this much somber eloquence. Thoughtful, infuriating and heartbreaking, this searing, expertly-told tale of crime and punishment on a Wyoming Indian reservation leaves you breathless. In his second feature, director Taylor Sheridan combines swift and cogent storytelling with an impressive sense of visual composition.

Writer-director Greta Gerwig delivers a wry, warm-hearted portrait of family, home, and dreams in modern America. The family is not dysfunctional in any clichéd movie comedy way, but Gerwig captures the gulf of potential calamity in the fractious relationship between a Sacramento high-school senior (Saoirse Ronan) and her loving but harried mom (Laurie Metcalf).

BATTLE OF THE SEXES

As a woman so completely warped by a monstrous society that she becomes a monster herself, Florence Pugh delivers a chilling gemstone of a performance in this Victorian-era tale of female suppression, sexual awakening, and revenge. Not a movie to love, but a grueling and profound psychological thriller.