.What to Stream and What to Skip During Shelter-in-Place 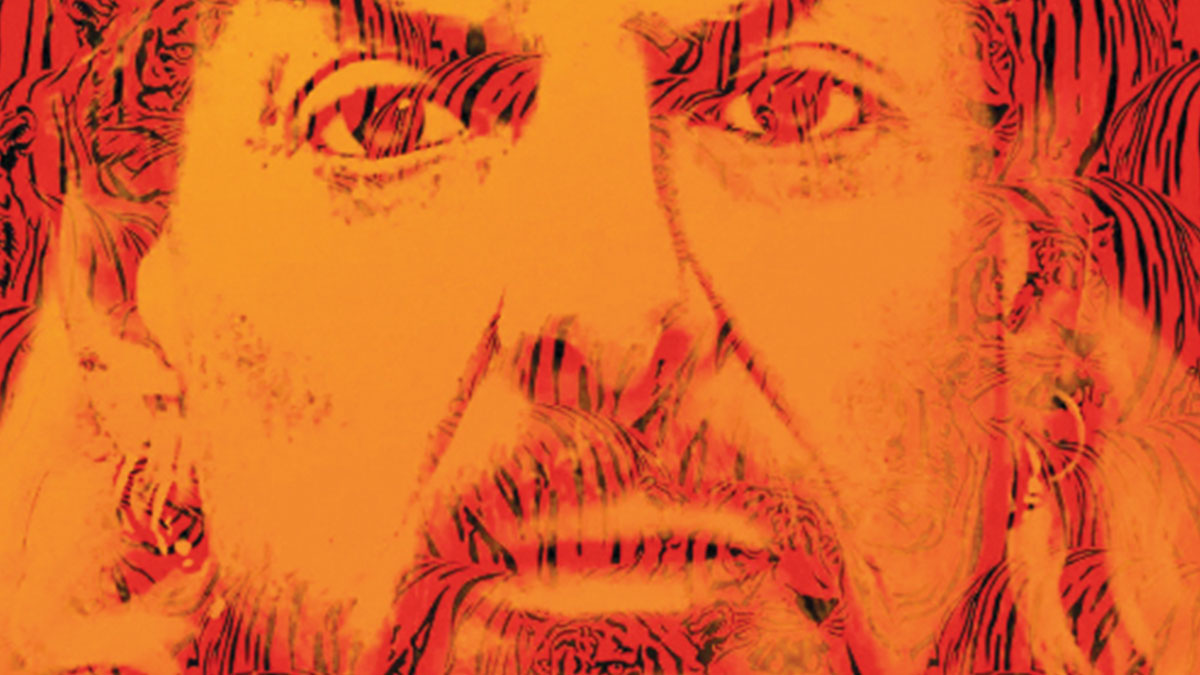 Well, we still can’t go to the movies—it may be the least of our problems, but it still really sucks. So instead of my typical roundup of new theatrical releases, I’m using this space to write about what’s going on in the world of streaming, where approximately 98.87% of our entertainment now exists. This list will cover talked-about new film and TV releases, surprise hits, things to avoid at all costs, free stuff to catch while you can, and gems from back when movies and TV shows actually got made.

1. TROLLS WORLD TOUR Did you ever imagine there would be a time when people would say, “Oh my god, I can’t wait for the new Trolls sequel to come out?” Well, that time is now, and those people are parents who desperately need something for their kids to watch on a Friday night. I totally watched this with my 10-year-old when it was released last weekend, and she loved it, so please don’t tell her that I told you it’s freaking terrible. But it really is. The sheer lack of any kind of coherent thought put into this sequel to the mildly entertaining 2016 film (itself based on the line of slightly creepy, mostly forgotten dolls) is appalling. There’s not even close to enough story to connect the various snippets of pop music these irritating little animated buggers will use any excuse to break into. Supposedly it’s about trolls who love various musical genres battling (rock vs. hip hop, rock vs. pop, etc.), but—spoiler alert—that never even really happens. Mostly the girl troll voiced by Anna Kendrick and the boy troll voiced by Justin Timberlake just act like idiots and do absolutely nothing productive for the entire film while the hard-rock troll voiced by Rachel Bloom tries to eliminate all other types of music … for some reason.

2. TIGER KING I know everyone is watching it. I know the weird personalities of the people in this Netflix documentary miniseries are as fascinating as they are repugnant. But trust me, any show that is supposed to be about the horrible abuse and exploitation of animals and instead has people walking away from it saying, “I think Carole Baskin killed her husband!” and calling for the lowlife at the center of this story, Joe Exotic, to be released from prison has done a horrible, horrible job of telling its story. For an infinitely better version, check out the even-handed, much smarter podcast Joe Exotic.

3. M. NIGHT SHYAMALAN’S APPLE TV PLUS SHOW FOR FREE Perhaps, like me, you were at least vaguely interested in watching Servant, one of the few interesting original offerings so far from Apple TV Plus. Perhaps, like me, you didn’t feel like paying to see it (let’s face it, every single person who subscribed to Apple TV Plus did it to watch The Morning Show). Well, hallelujah, because the service is offering some of its shows for free right now, including Servant (but not The Morning Show, duh). Servant’s premise is certainly M. Night Shyamalan at his M. Night Shymalaniest: a couple gets a babysitter to care for their infant “son,” which is actually a doll they are raising in place of their dead actual infant son. And she’s … into it? Or something? One thing’s for sure: there will be twists.

4. CURSED FILMS Another service offering extensive sampling right now is the horror streamer Shudder, which has extended its free-trial period to 30 days. That’s plenty of time to watch its new original series Cursed Films, which focuses on troubled productions (one per episode) that have been associated with mysterious deaths, supernatural occurrences, and other stuff of dark legend. So there’s an episode on Poltergeist, of course, as well as The Exorcist, The Omen, Twilight Zone: The Movie and The Crow. I haven’t watched this yet—and I’m a little skeptical of a show that groups together silly superstitious stuff with real human tragedy (for a sobering, truly shocking examination of the horrible behavior that led to the deaths on Twilight Zone, the book Outrageous Conduct is a must), but Shudder’s previous series Horror Noire: A History of Black Horror was amazing, and they have undeniably found a fascinating topic for this follow-up.

5. KILLER KLOWNS FROM OUTER SPACE Okay, I’m not saying it’s a great movie. In fact, it seems to get less watchable the farther we get from its original release in 1988. But you gotta love this true cult classic, which comes to Netflix this month, because it was made right here in Santa Cruz, and because it is genuinely weird.

Next ArticleFarmers’ Markets Adopt Practices to Survive the COVID-19 Era